German's dissertation “Life at the Border: The Transboundary Urban Spaces of the México/U.S. Borderland, from PRONAF to PIF” is centered on the binational projects of infrastructure, landscape, and architecture of the 1960s and ‘70s, that aimed to generate a more permeable and unified border region. Previously, German was a professor and Chair of the School of Architecture at Tecnológico de Monterrey Campus Santa Fe in Mexico City, teaching both Studio and History & Theory courses. At Tec de Monterrey he initiated and managed collaborative academic projects with international offices, such as Zaha Hadid Architects, and later collaborated with Legorreta Arquitectos as a Project Designer/Manager for the Aga Kahn Foundation’s University and Hospital Campus in Tanzania, Africa. He has been a guest critic in Mexico, Spain, and the U.S.

At the University of Pennsylvania, German has taught History & Theory courses, and has collaborated as a Research Assistant at Weitzman School. He holds a Master’s in Theory and Practice of the Architectural Project from the Universitat Politecnica de Catalunya (ETSAB) in Barcelona, and a B.Arch from Tec de Monterrey Campus Monterrey. 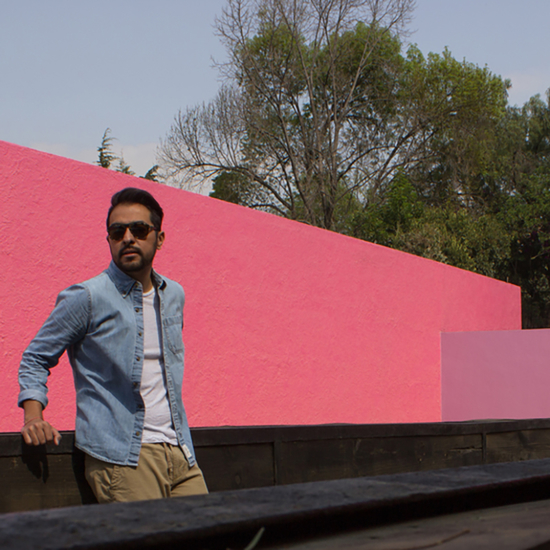