Liyang Ding's research interest centers on modern architecture and urban culture in Germany and China, with a focus on the topics of space, representation, and phenomenology. Previously working as an architect and a writer, Liyang has designed and built nearly a dozen projects, taught seminars and studios, published more than twenty articles, contributed several book chapters, co-edited two special issues for academic journals, and translated a number of texts as well as two books into Chinese. Liyang’s current dissertation research focuses on German modern architect Hans Scharoun and his conception of architectural space.

Liyang was awarded a Research Grant from the German Academic Exchange Service (DAAD). This grant will allow him to continue his doctoral research on Hans Scharoun at the Academy of Fine Arts in Berlin during 2019-2020.

He practiced as a registered architect in the US and China for ten years before entering the PhD program and realized around 20 pieces of building and interior design projects. 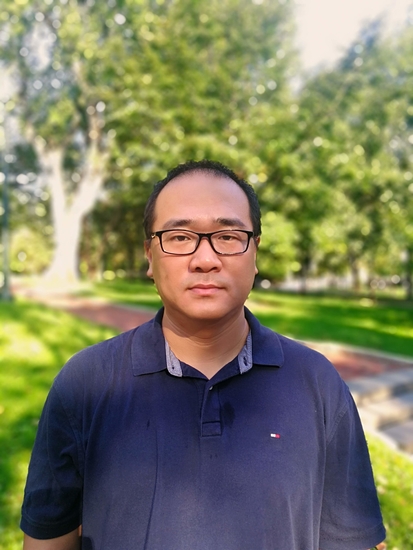