Center for the Preservation of Civil Rights Sites 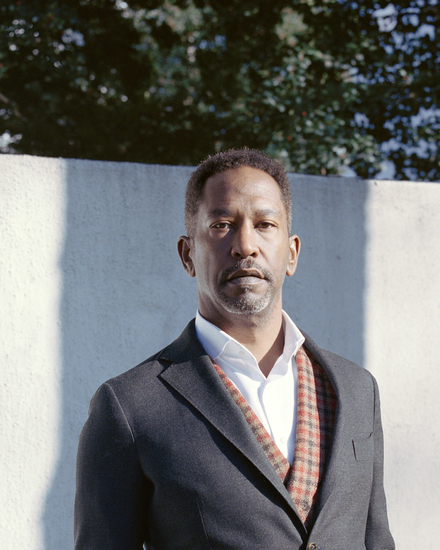 Brent Leggs is the Executive Director of the African American Cultural Heritage Action Fund. The largest preservation campaign ever undertaken on behalf of African American history, the Action Fund has sparked a movement dedicated to telling the truth about our past, and cultivating hope for the future. As Executive Director, Brent leads a growing community of activists, entrepreneurs, and civic leaders who believe that when we preserve African American cultural sites, we create spaces where stories of Black activism, achievement and resilience can enrich our understanding of the American story, inspire us to explore our potential, and invite us to connect with each other.