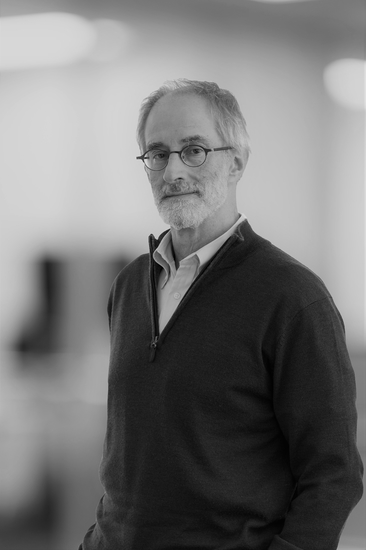 David Fixler is an architect specializing in heritage conservation and adaptive re-use, with particular focus on modern properties.  His past projects include the rehabilitation of Alvar Aalto’s Baker House (with Perry Dean Rogers and Partners, Architects) and Eero Saarinen’s Kresge Auditorium and Chapel – all at MIT, Louis Kahn’s Richards Laboratories at the University of Pennsylvania and the United Nations Headquarters in New York (all with EYP Architecture and Engineering).  David has taught at Harvard, Penn and other institutions, and has lectured around the world. His work has been published internationally, and he has helped organize and lead numerous conferences on a wide-range of topics.

His writings have been featured in trade and scholarly journals including the Journal of the Society of Architectural Historians (JSAH), Change Over Time, Cultural Resources Management, The Journal of Architectural Conservation, Ptah, Architecture Boston and the APT Bulletin, and his book Aalto and America, co-edited with Stanford Anderson and Gail Fenske, was published by Yale University Press in 2012.  A Fellow of the American Institute of Architects and the Association for Preservation Technology (APT) and a Peer Review Architect for the United States General Services Administration, he plays a leadership role in a variety of global conservation organizations, including APT, where he is co-founder and former Chair of the Technical Committee on Modern Heritage, the Society of Architectural Historians, and Docomomo, where he has served internationally on the ISC for Registers, and as co-founder and current president of Docomomo-US/New England. In the spring 2019 term, David will lead HSPV 748-001: Preservation Case Studies.

David has recently served as guest editor for special issues of the following publications:

The APT Bulletin on Renewing Modernism

The Journal of Architectural Conservation – also on Renewing Modernism