A Principal with Scattergood Design in Portland, ME, Pamela is a national leader in the integration of contemporary design within historic settings. She directed a wide variety of award-winning design projects over twenty-six years as Principal with Ann Beha Architects in Boston, including the Liberty Hotel, Boston’s Symphony Hall, the Cambridge Public Library and the Currier Museum of Art. She has led multi-disciplinary teams to create strategies for landmarks owned by the National Park Service, National Trust for Historic Preservation and the General Services Administration, as well as non-profit clients such as the Huntington Library, Art Collections and Botanical Gardens, the Metropolitan Museum of Art and Newport’s Fort Adams.

Pamela taught professional development courses on Preservation and Adaptive Re-Use at Harvard’s Graduate School of Design for a decade, as well as a Distinguished Firm Studio at Roger Williams University.   Winner of a Women in Design Leadership Award and named a Fellow of the AIA and Pioneer of Preservation by PreservatiON Mass, she is member of the GSA’s National Register of Peer Professionals and the board of the James Marston Fitch Foundation in New York City.  Past service includes the Boston Landmarks Commission, the Massachusetts Historical Commission and the U.S. Committee of the International Council on Monuments and Sites.

“‘The quaintest of them all:’ The Role of Colonial Revival Histories in the Restoration of Sotterley Plantation by Louisa Morgan and Herbert Livingston Satterlee,” in Richard Guy Wilson, Ed.  Recreating the American Past:  Essays on the Colonial Revival.  Charlottesville, VA:  University of Virginia Press, 2006. 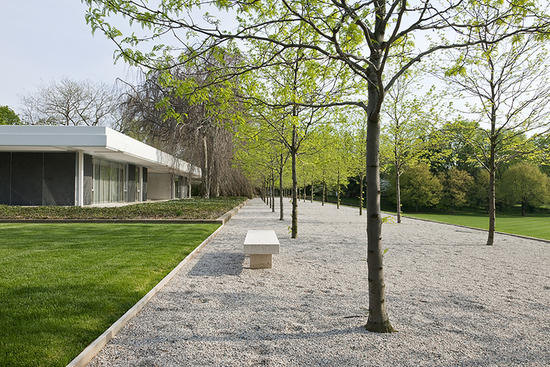