Anuradha Mathur is an architect and landscape architect based in Philadelphia and Bangalore. Her work is focused on how water is visualized and engaged in ways that lead to conditions of its excess and scarcity, but also opportunities that its ubiquity offers for new visualizations of terrain, and resilience through design. This focus has guided her collaborative research, practice, and teaching with her partner Dilip da Cunha in diverse cultural milieus such as Mumbai, Jerusalem, the Western Ghats of India, Sundarbans, Coastal Virginia, and most recently the US–Mexico border.

She is author with Dilip da Cunha of Mississippi Floods: Designing a Shifting Landscape (2001), Deccan Traverses: the Making of Bangalore’s Terrain (2006) and Soak: Mumbai in an Estuary (2009), and co-editor of Design in the Terrain of Water (2014). In 2011 and 2012 Mathur and da Cunha curated an international symposium titled In the Terrain of Water, held at Weitzman School. In 2013/2014 they led a Weitzman School Team for the project Structures of Coastal Resilience for Tidewater Virginia with a focus on Norfolk supported by the Rockefeller Foundation.

Mathur and da Cunha have received many awards in their career and are regularly invited to present their work and ideas in academic and professional forums in the US and abroad. In May of 2017 they presented at the GIDEST (Graduate Institute for Design, Ethnography, & Social Thought) seminar at the New School, NY, and in November they will be keynote speakers at the IFLA (International Federation of Landscape Architects) Conference in Bangkok.

Mathur and da Cunha were recipients of a Pew Fellowship Grant for 2017. The Fellowship was awarded in recognition of their collaborative work that imagines new possibilities for design of the built environment and challenges the lines separating land and water, urban and rural, formal and informal environments, among others. The award also acknowledged their work-in-progress for a multimedia exhibition currently titled ‘The Ocean of Rain,’ and da Cunha’s book The Invention of Rivers: Alexander’s Eye and Ganga’s Descent (PennPress, 2018). 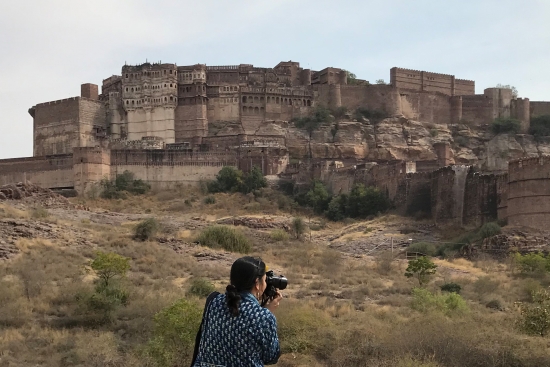 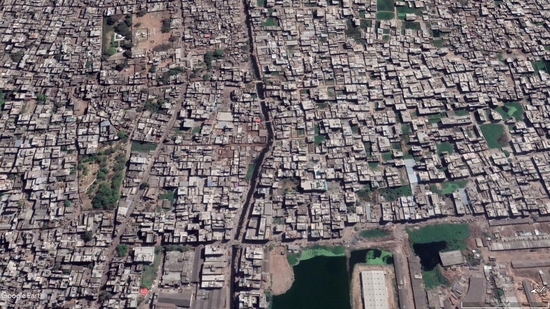