Javier Arpa is an architect and holds a Master of Science in Architecture from the Delft University of Technology (the Netherlands). He focuses his professional activity in research, curatorial and editorial projects in the fields of architecture and urban planning. He is the co-author of the "In Common" and "Strategy" series about public space, and the "Density," "Civilities" and "Hybrids" series on public facilities, housing and city-making (a+t research group). These publications are worldwide references about architecture and the city.

He worked for a number of architecture firms in Argentina, the Netherlands, Spain and France, and led several urban planning projects in China. As a consultant, he provides independent advice to the different stakeholders involved in the development of a variety of new urban projects in France.

He has lectured at numerous universities, institutions and international workshops. He is the curator of the exhibitions Paris Habitat and Paysages Habités (Inhabited Landscapes), both held at the Pavillon de l’Arsenal in Paris. He is the author of the book Paris Habitat, about the contribution of housing to city-making and the capacity of historical precedents to respond to contemporary concerns. 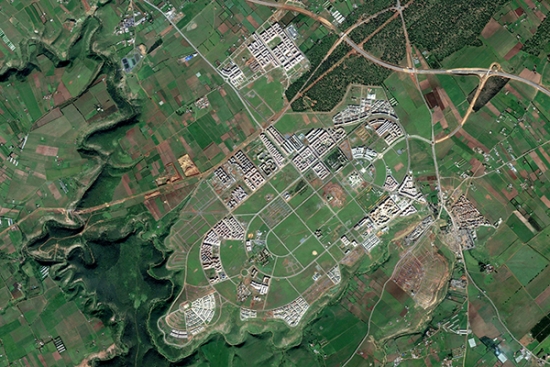