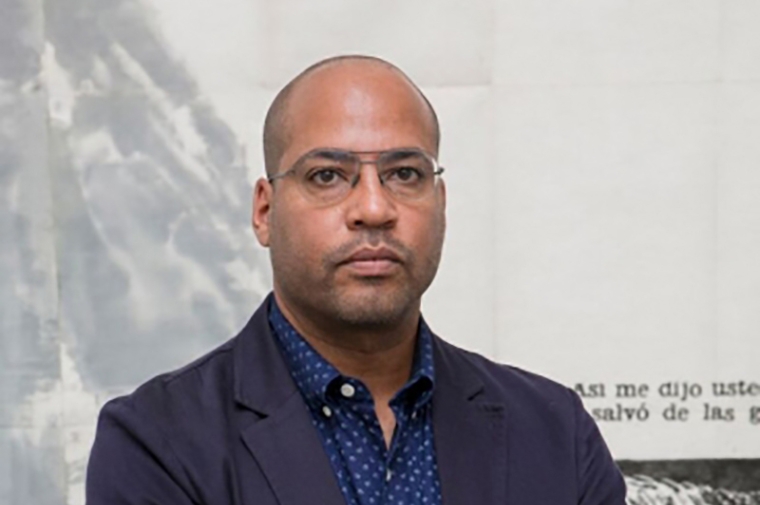 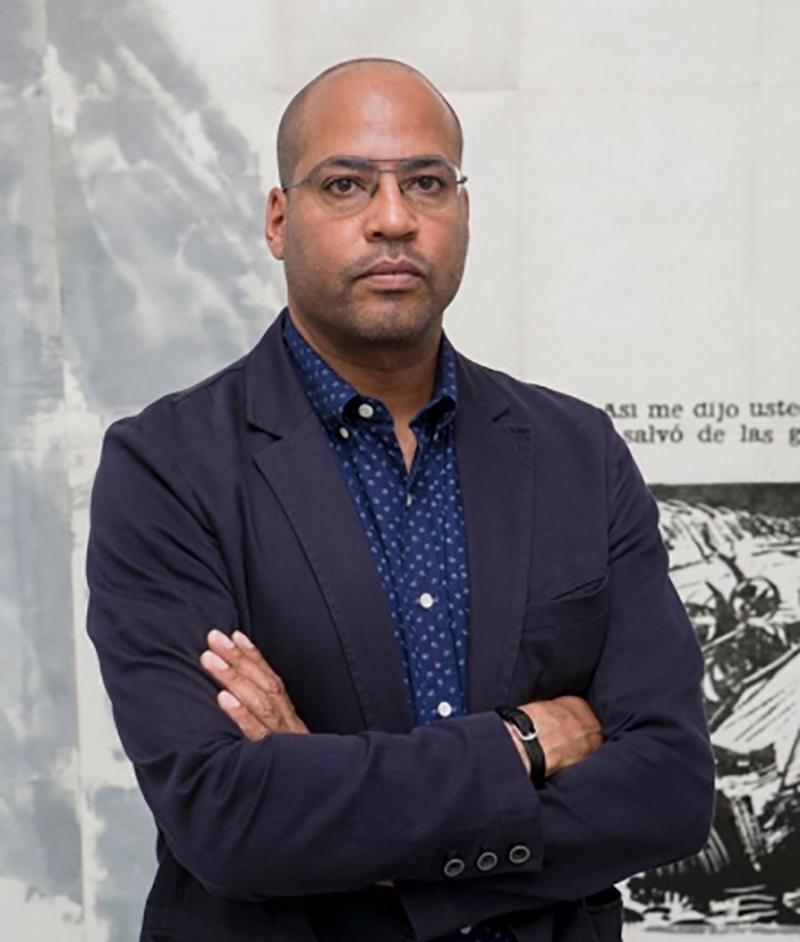 David Hartt has been promoted to associate professor, with tenure, in the Department of Fine Arts.

Hartt is a visual artist who’s interested in the interplay between culture, the built environment, and the communities that shape and are shaped by these concepts. His work involves photography, video, music, installation, textiles, and recently, horticulture. He joined the faculty in 2015, after teaching at Bard College, the Ox-Bow School of Art, and the School of the Art Institute of Chicago. At Weitzman, he teaches Graduate Studio, Graduate Critique, Advanced Lens-Based Media, and Defense Against the Dark Arts, a graduate studio that considers the artwork as space for debate and practice as a form of contention.

One of Hartt’s latest projects, A Colored Garden, is the first artist-designed garden to activate the site of the Philip Johnson’s iconic Glass House. His 2019 installation The Histories (Le Mancenillier) marked the first time that an artist activated Beth Sholom’s Frank Lloyd Wright-designed National Historic Landmark. His work was included in the exhibition Reconstructions: Architecture and Blackness in America at The Museum of Modern Art, New York, and will be on view at the Hammer Museum, Los Angeles, where he has an upcoming exhibition. His work is held in the collections of The Museum of Modern Art, the Whitney Museum of American Art, the Studio Museum in Harlem, the Art Institute of Chicago, the National Gallery of Canada, and the Stedelijk Museum, among many other notable institutions.