Interpretation of the Landscape of Enslavement at Historic Brattonsville, York County, South Carolina

The purpose of this study is to analyze the landscape of enslavement at Historic Brattonsville located in York County, South Carolina and propose an interpretive framework to be utilized by caretakers of the site as well as future scholarship of American slavery and related topics. The development of the Bratton Plantation largely reflects both a regional and nationwide socio-economic dependence on the institution of slavery. “Brattonsville” would grow to become one of the largest cotton plantations in South Carolina, at one-point enslaving 139 peoples. Due in part to the extensive history of slavery at the site, Historic Brattonsville offers a distinct perspective into a community which endured slavery’s brutality and undoubtedly resisted it through the claiming of individual aspects of the landscape for themselves. In accordance with the understanding that a society imprints a degree of its values into the aspects of the landscape it occupies, it stands to reason that the lives of Brattonsville’s slaves would likewise leave marks of their own. By thoroughly analyzing the surviving features of Brattonsville’s landscape of enslavement, namely the dairy and slave dwelling, and comparing them with other documented buildings and sites across the Southeast, the narrative of slavery at this particular site is further clarified. Furthermore, while much of the history of interpreting sites of enslavement in the United States is riddled with bias or missing entirely, it is crucial that this work synthesize the information harvested from the site in a just and complete way. 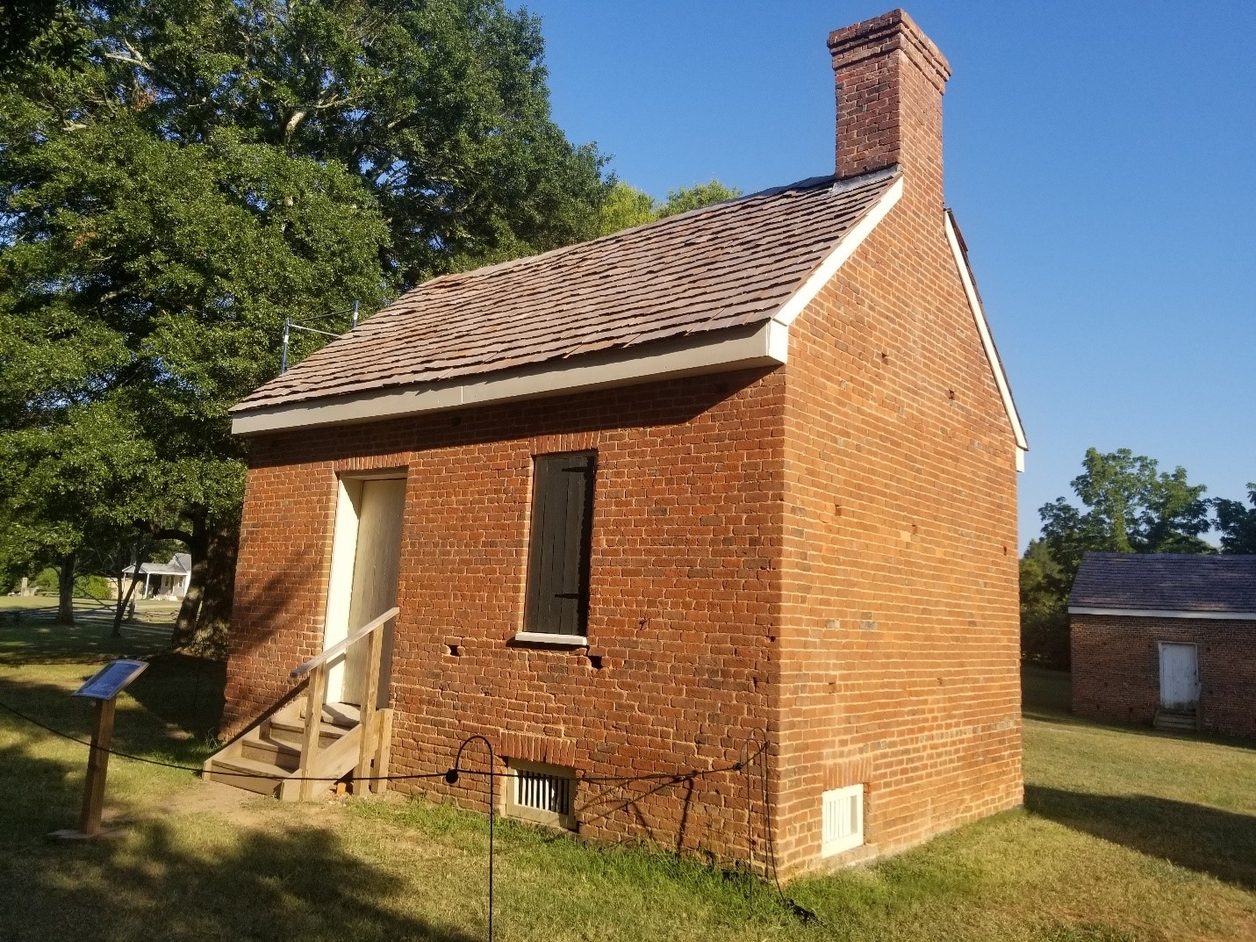 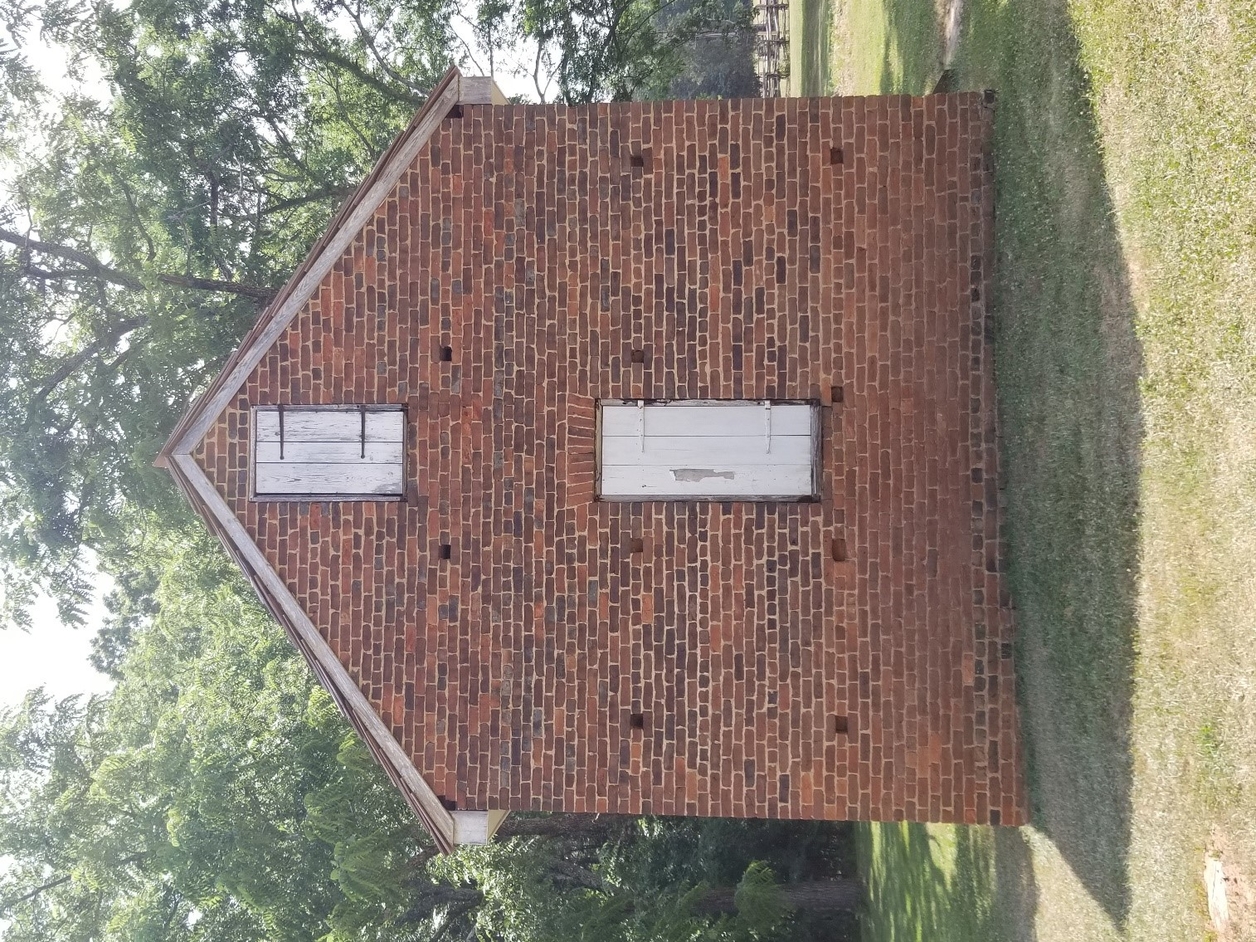 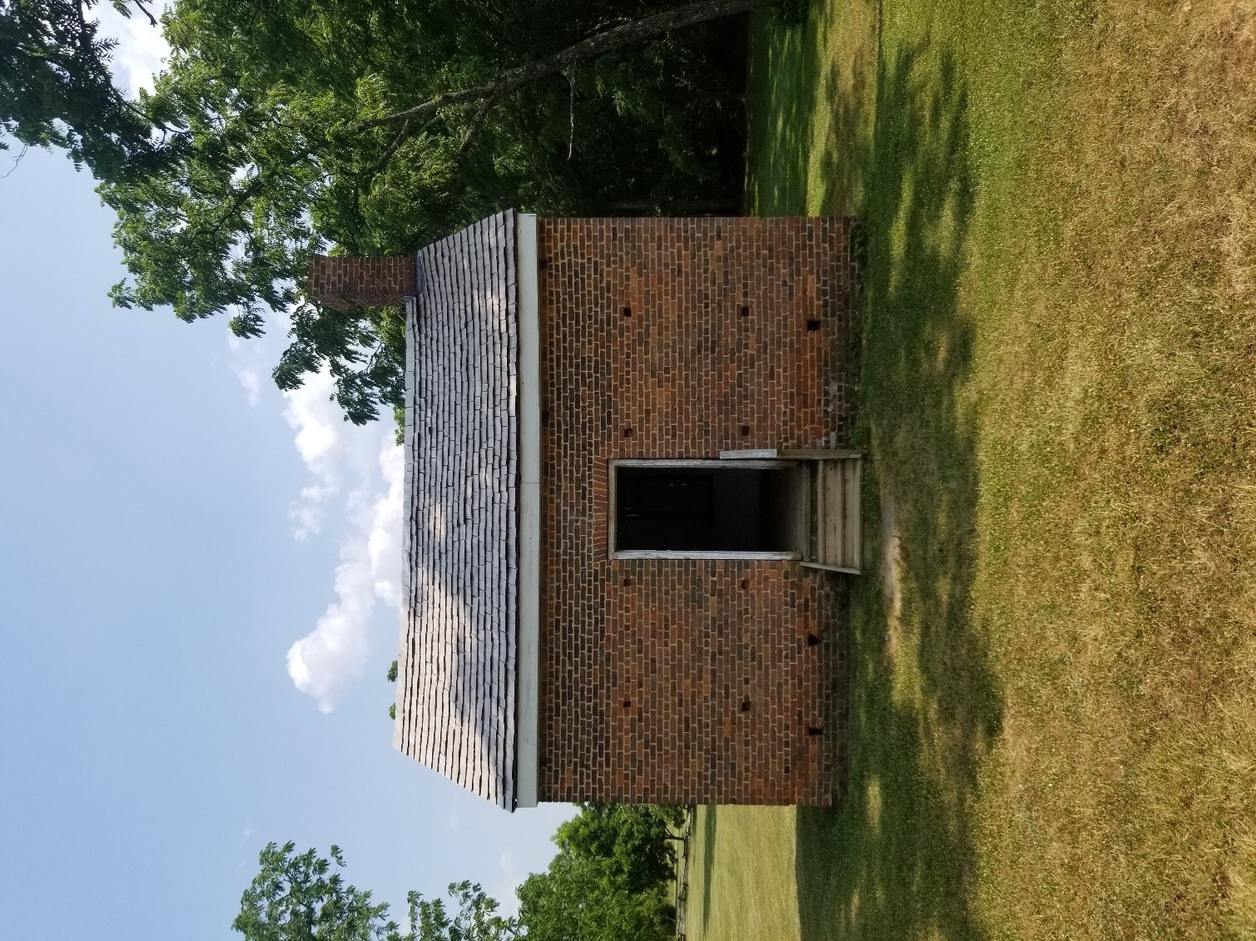