After Hurricane Sandy devastated New York City in 2012, the Rockaway Peninsula, a culturally and architecturally significant region in the borough of Queens faced extensive damage. Managed by both the National Park Service and the city of New York, a range of policies were implemented post-Sandy to aid in urban recovery.The following study reviews the five most relevant policies and their impact on the way that cultural resources contribute to community resilience. While these policies took real steps toward creating a more resilient environment, each policy and intervention prioritized physical and environmental recovery as a vehicle for economic recovery, excluding an analysis of long-term impact on community resilience by largely failing to incorporate consideration of cultural heritage and resources. Analysis of policy and planning initiatives undertaken by the National Park Service, New York City Parks and Rec, and the New York City Landmarks Preservation Commission reveals that historic preservation and cultural resources face roadblocks to being integrated with other climate-change, disaster-response, and urban regeneration policies. The study illuminates that lack of inclusive recovery priorities in the Rockaways stems from a lack of collaboration among government levels. To address this issue managing agencies must take on a more holistic view of recovery and community resilience in the urban environment. 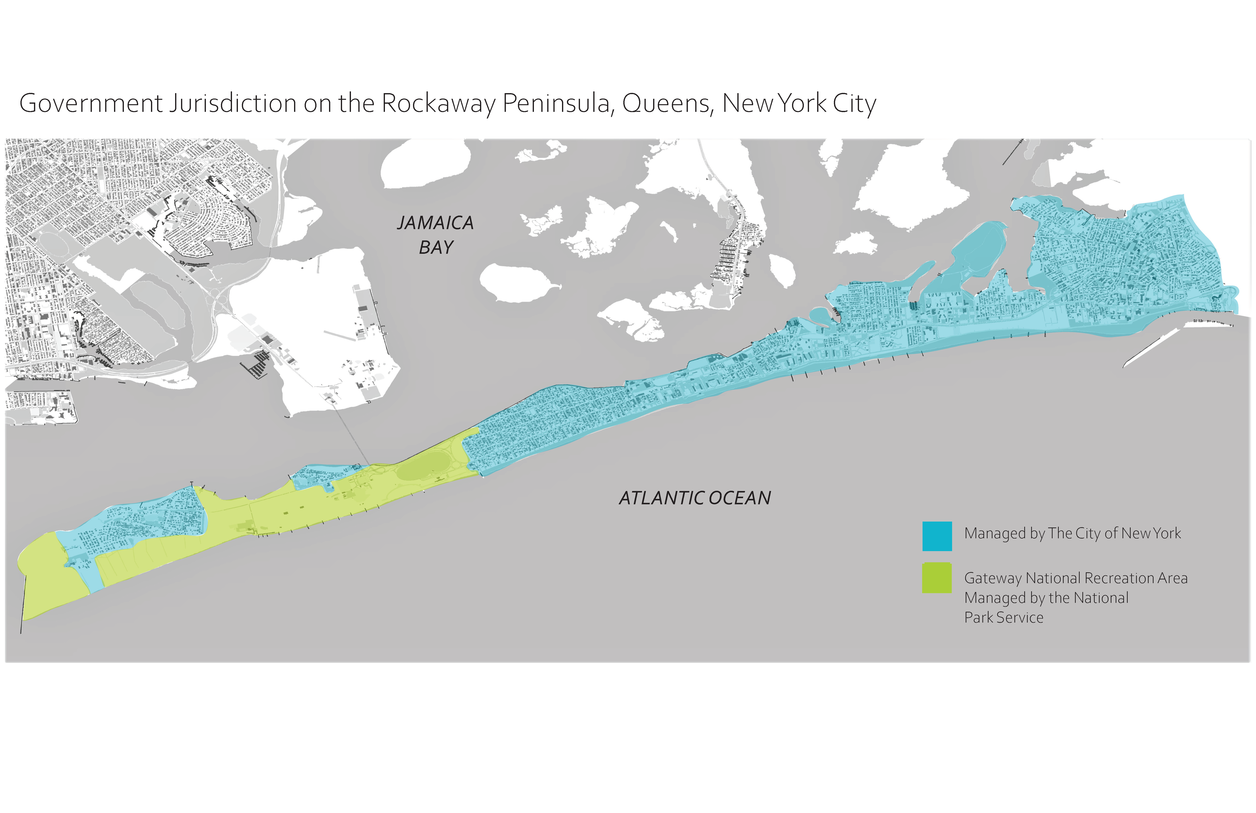 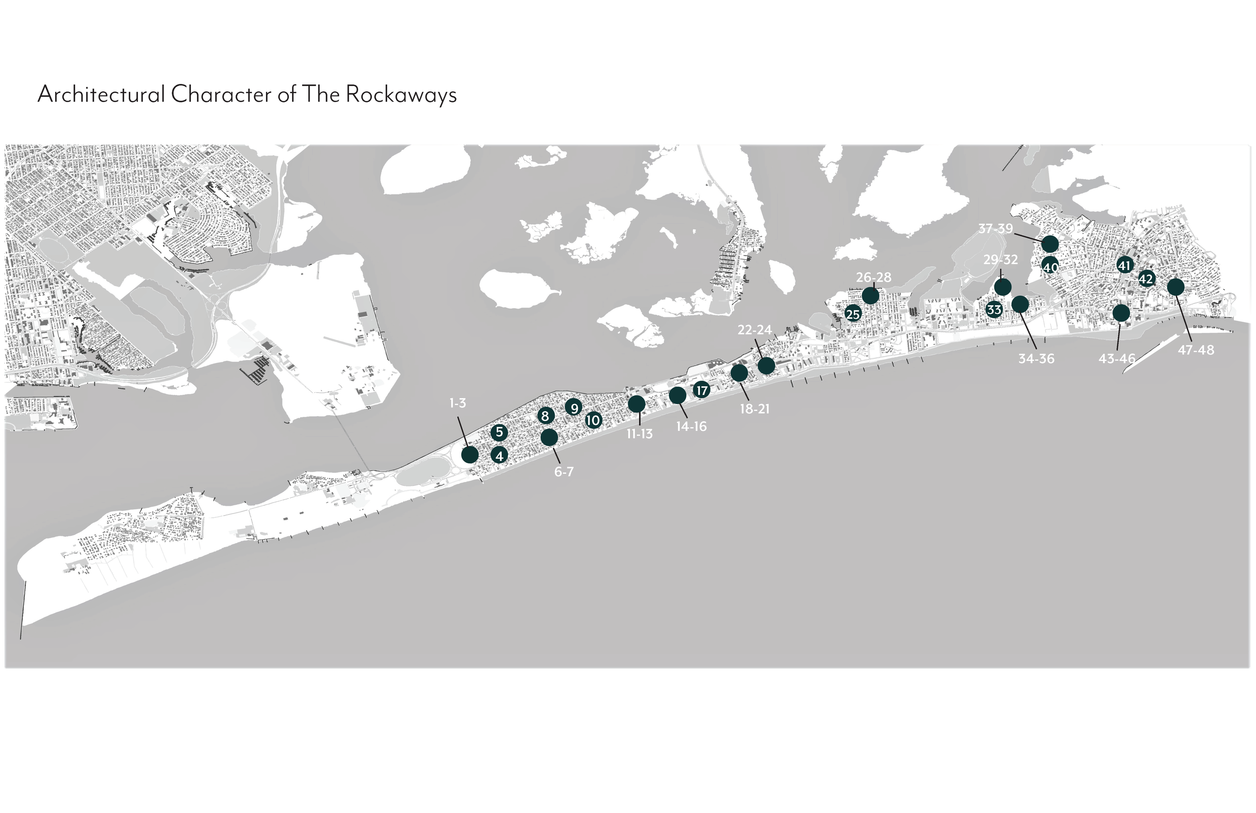 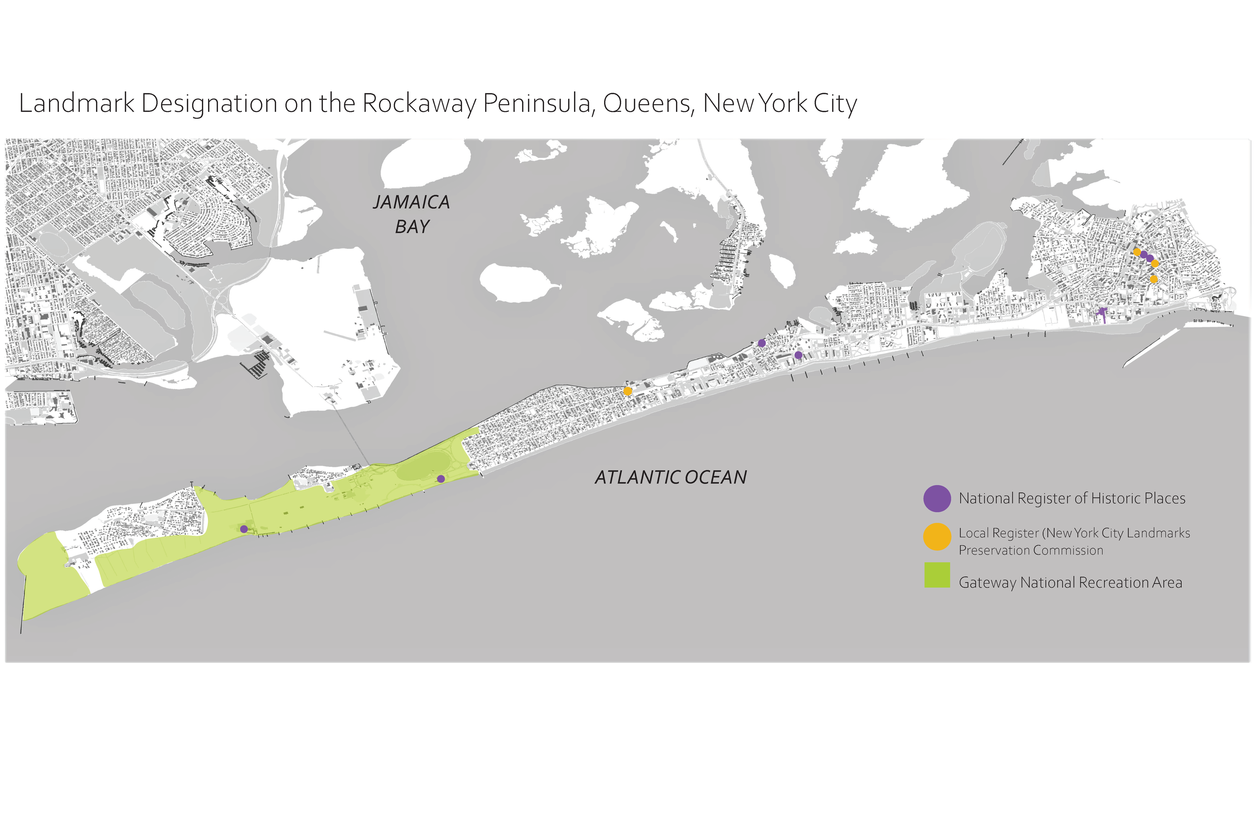 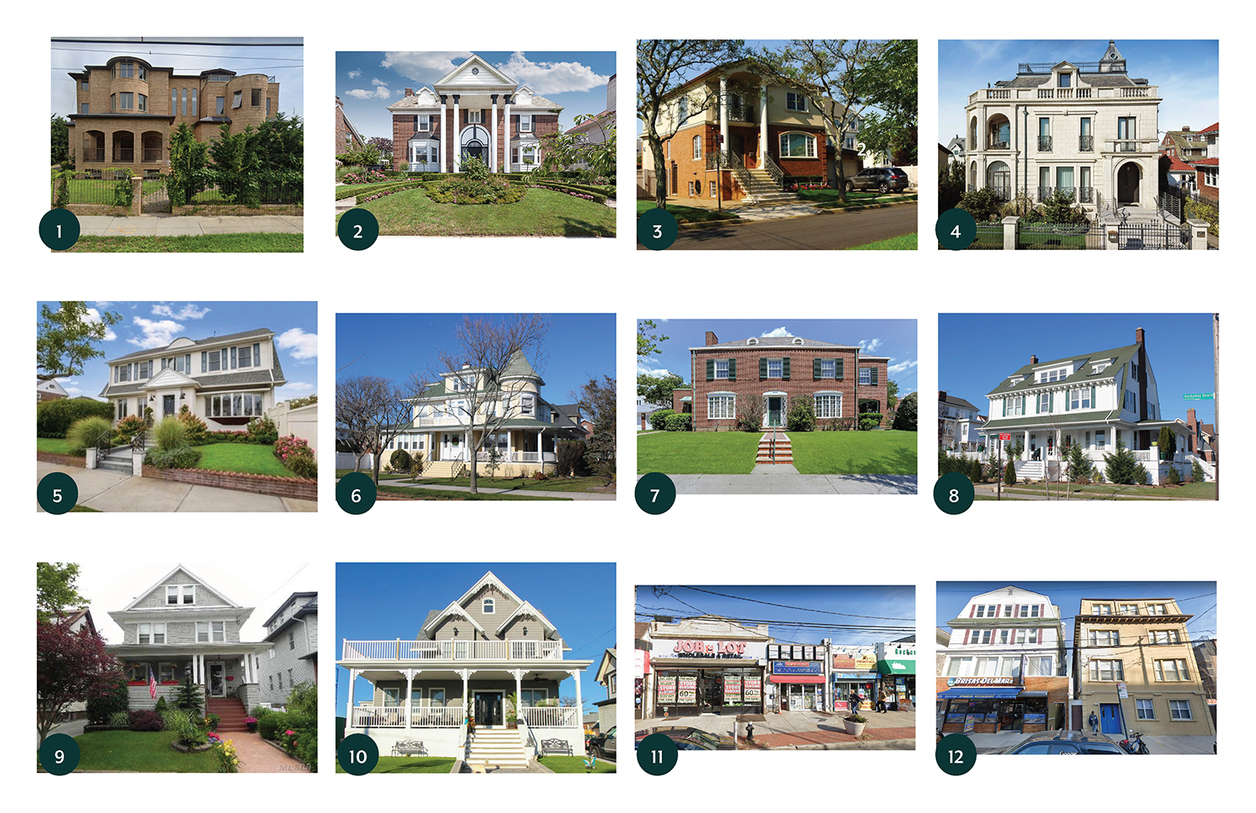 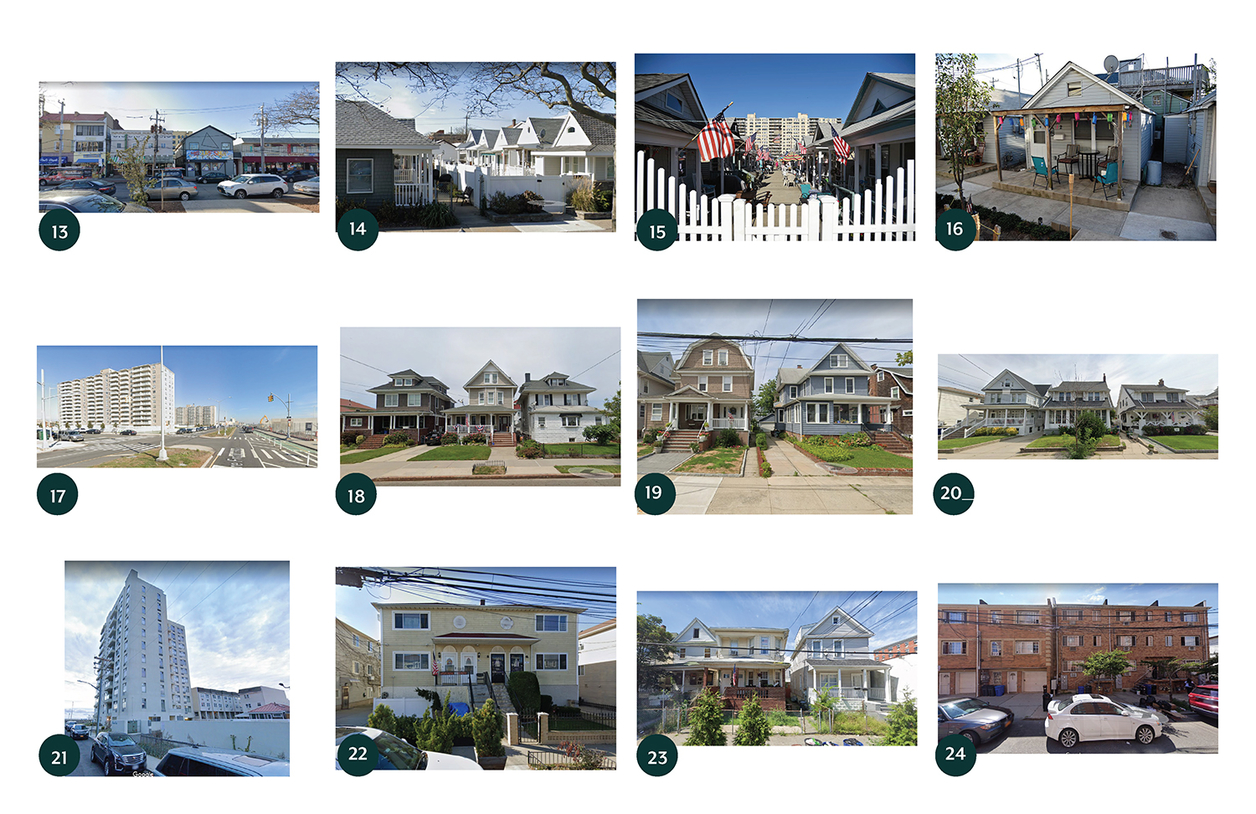 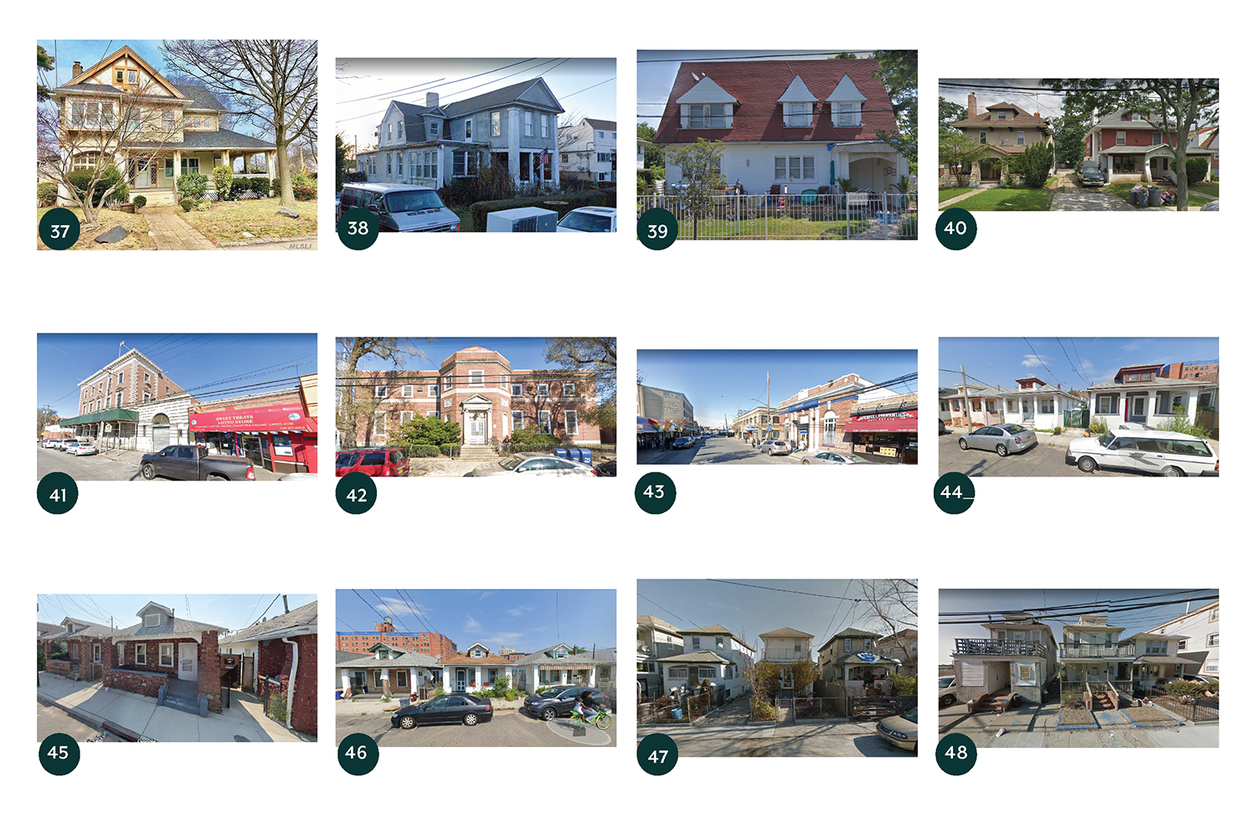