The John and Bartha Moulton Homestead is one of four remaining homesteads settled by Mormon families along “Mormon Row,” an early 20thcentury ranching community in Grand Teton National Park. Built in 1938, the Moulton family’s home is known as the “Pink House” for its striking pink exterior. It is a standout relic of late stage homesteading and has become a popular tourist attraction. The house has been unoccupied since 1990 and has been passively conserved by The National Park Service. As such, the building retains a high degree of integrity and still showcases original hardware, wallpaper, paint, and other finishes that illustrate the life and tastes of the Moulton family. Though anomalous in color, the Pink House was in many ways typical of homesteads along Mormon Row and among 20thcentury Mormon homes throughout the American west in general. Today few buildings remain on Mormon Row, and those that do are largely log frame structures in keeping with a rustic vision of western settlement. However, the Moulton homestead is a vibrant reminder that the Row was once populated by thoughtfully designed houses in a variety of materials. This thesis sets out examine the Pink House and its interior finishes in order to understand the clear intentionality of Mormon domestic architecture and place it within the context of greater architectural trends among farmhouses as modern amenities and mass-produced items became available in rural areas. 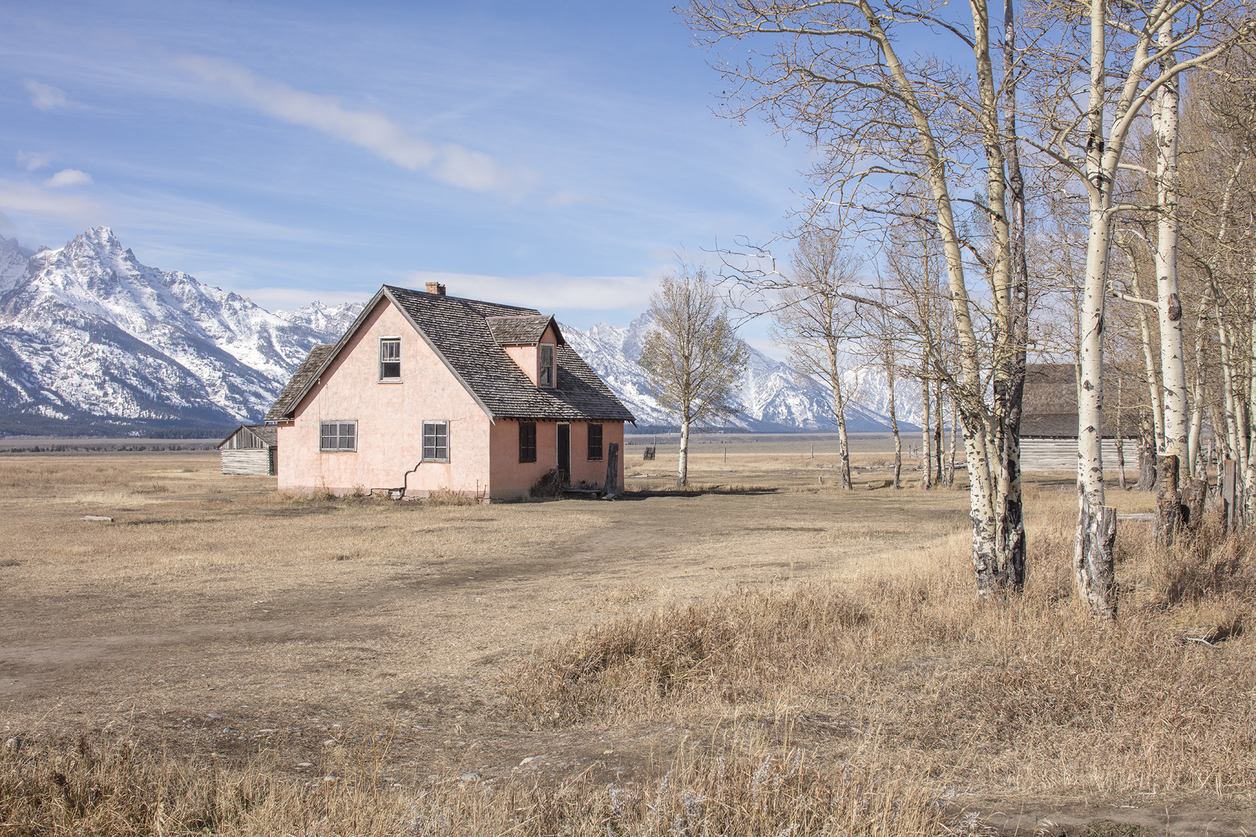 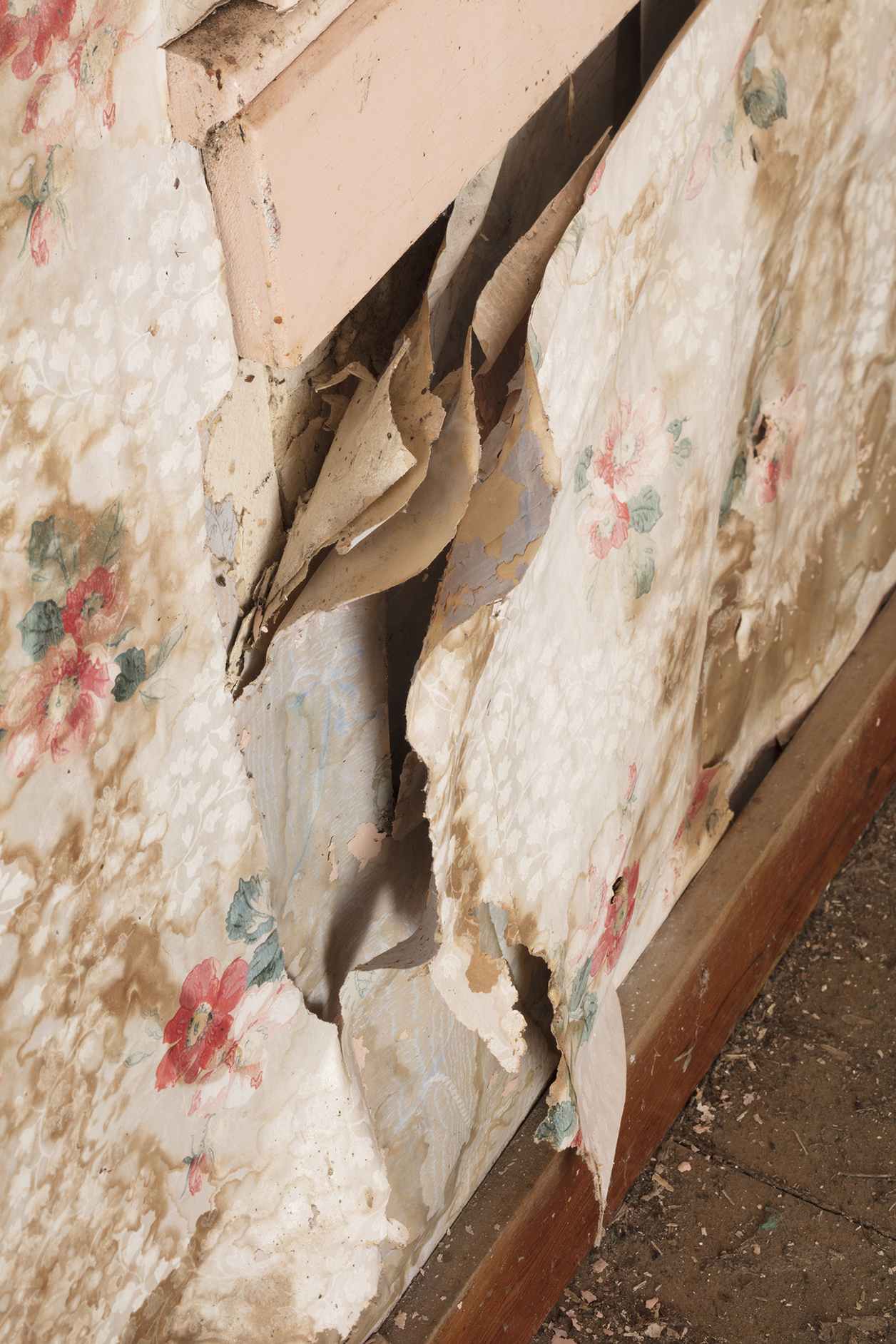 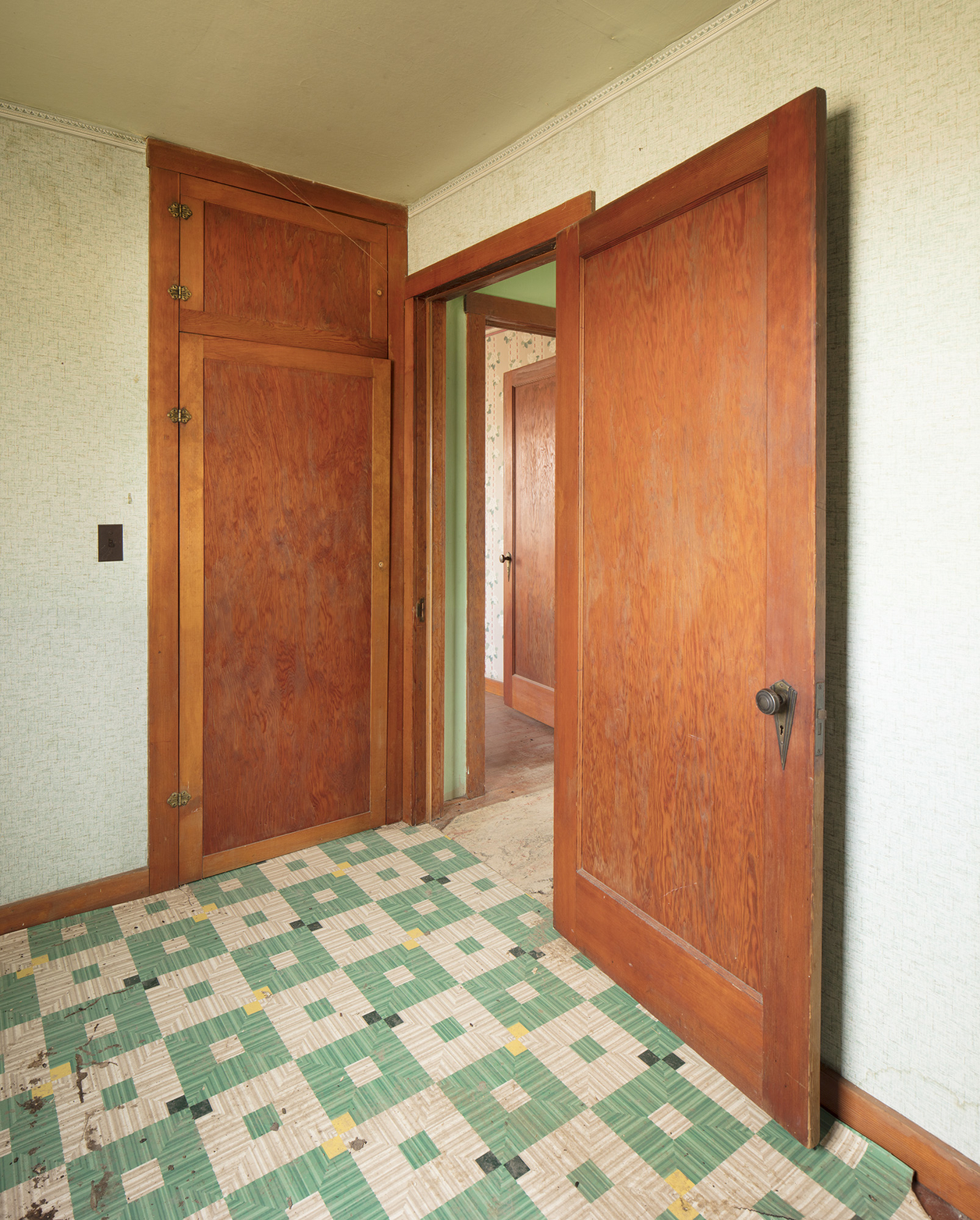 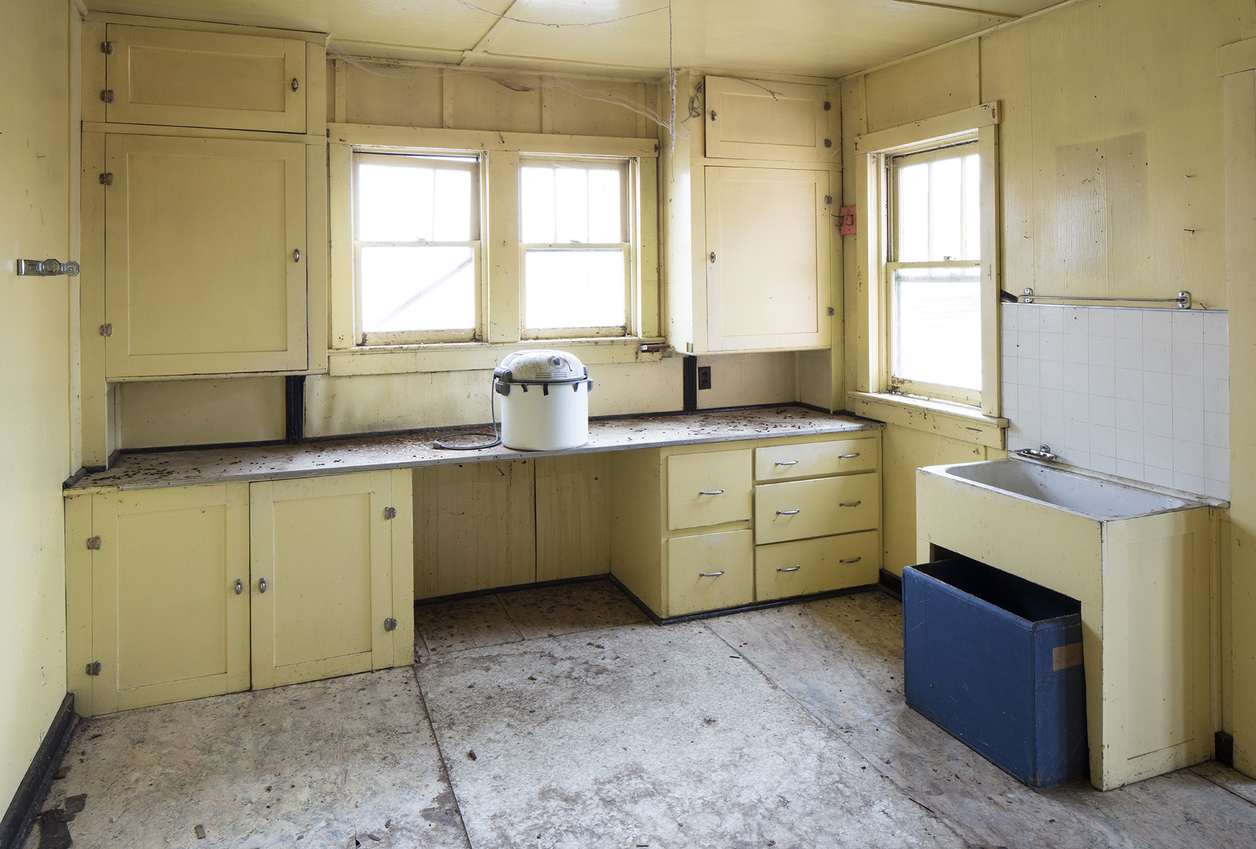