Designing a Green New Deal: The Spatial Politics of Our Response Climate Change

In 2019, Representative Alexandria Ocasio-Cortez (NY-13) and Senator Ed Markey (MA) introduced H.R. 109, a non-binding resolution “Recognizing the duty of the Federal Government to create a Green New Deal.” In it, they provide a framework for a “10-year national mobilization” that calls on Congress to pass legislation that builds resiliency against climate change-related disasters, repairs and upgrades the infrastructure of the U.S.

A national climate plan like the Green New Deal will be understood by most people through the buildings, landscapes, infrastructures, and public works agenda it inspires. Given the scope of these efforts, it’s clear that designers will play a central role in project managing the nation’s response to climate change. This studio will be the first such effort to give form and visual clarity to the scale, scope, and pace of transformation that the Green New Deal implies. Its results will be carried forward into the spring as part of a joint research effort with Data for Progress, New Consensus, and the Socio-Spatial Climate Collaborative aimed at developing a national infrastructure, public works, and built environment agenda for the Green New Dealers in Congress. 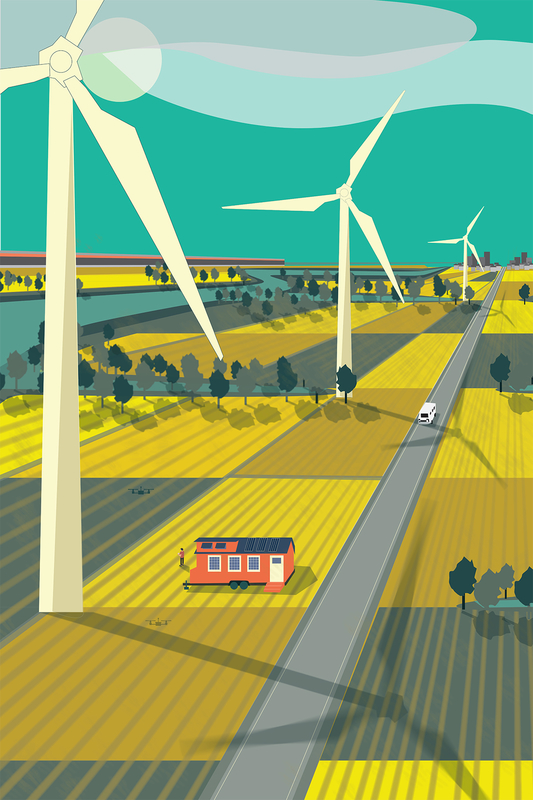 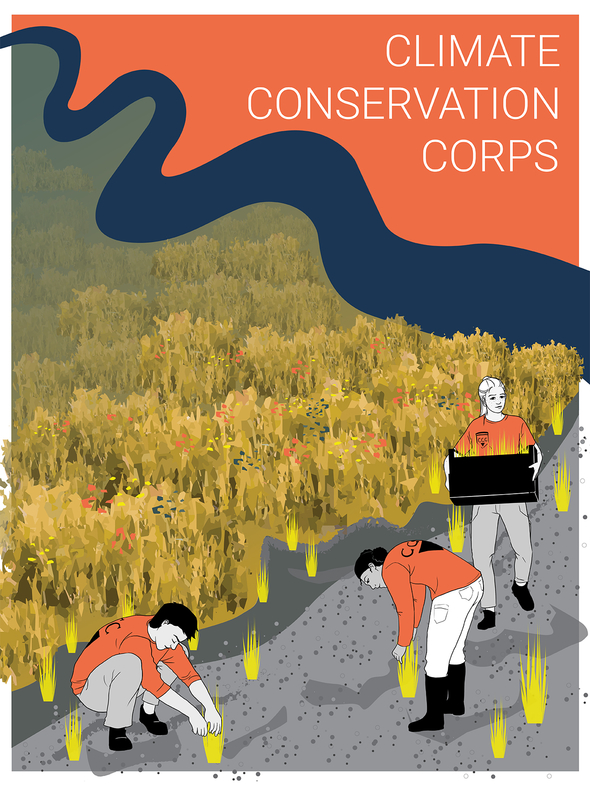 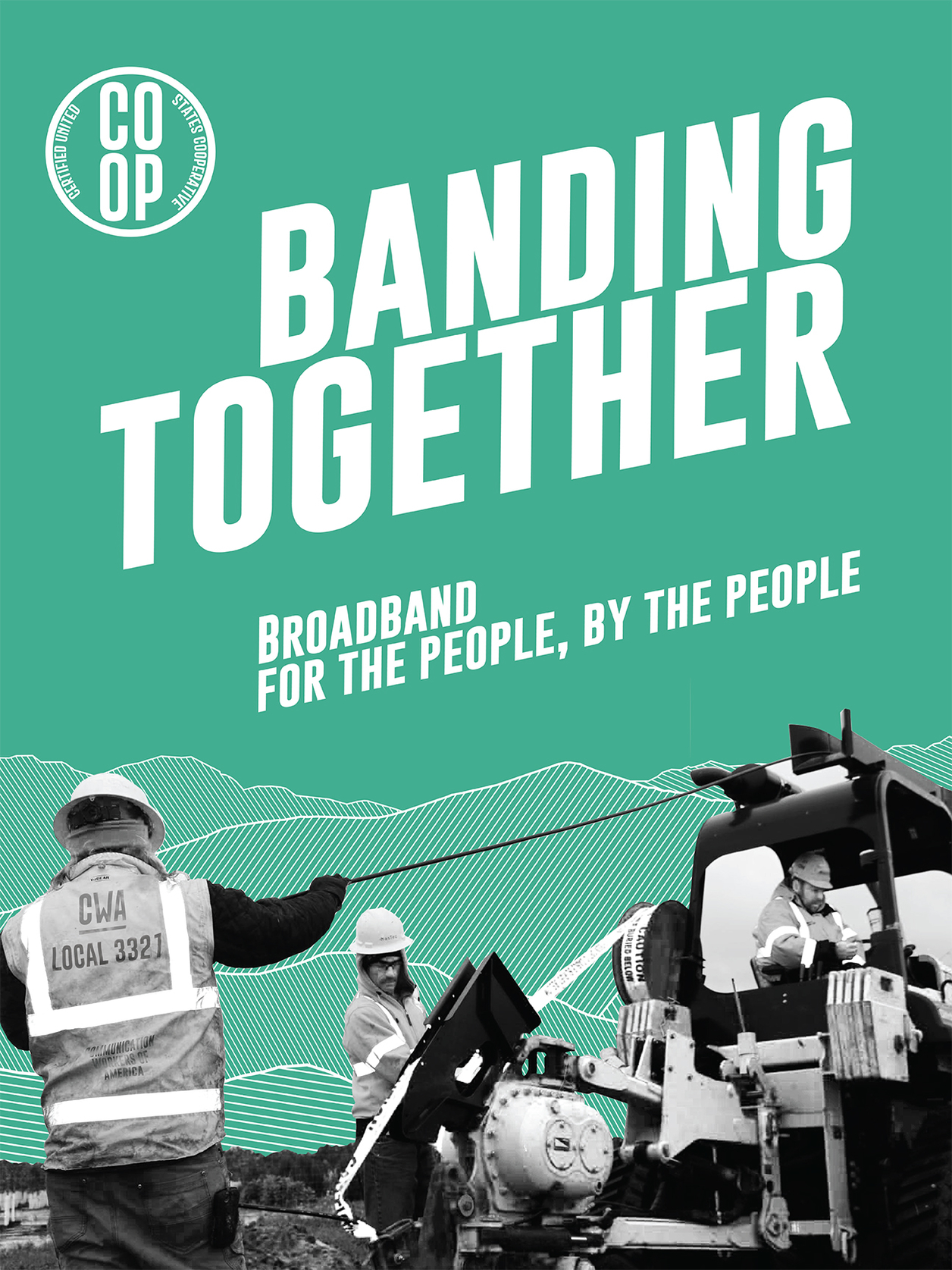 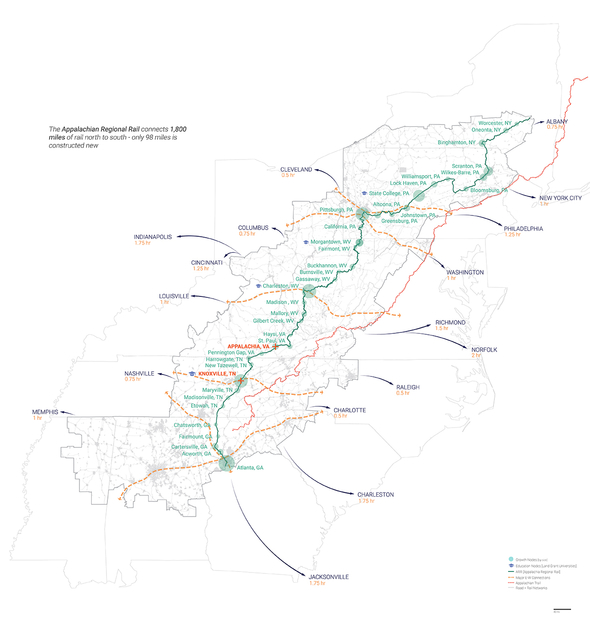 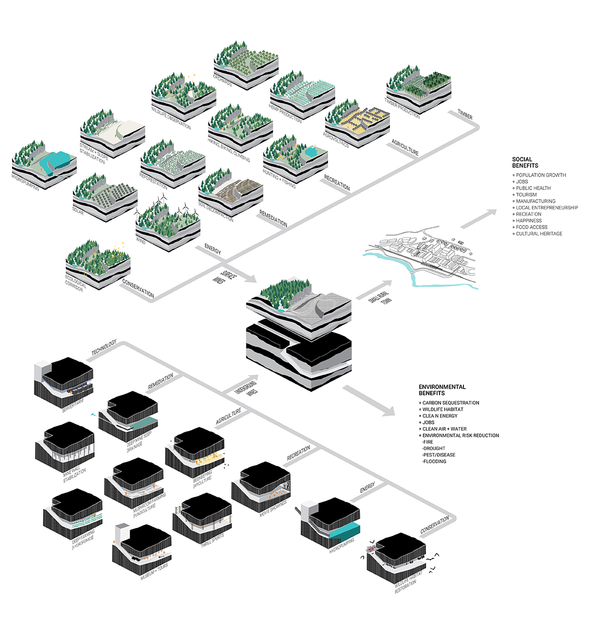