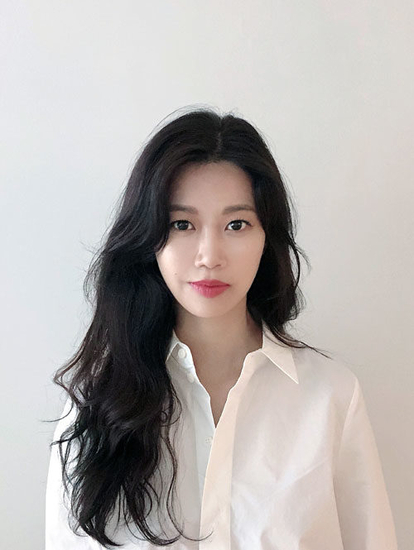 Hyojin Kwon is a lecturer in Architecture at the University of Pennsylvania Stuart Weitzman School of Design. She also has been a lecturer in Architecture and Research Associate at Harvard Graduate School of Design since 2019. More recently, she held the Irving Innovation Fellowship at the GSD, teaching and researching the reciprocal relationship of digital media and physical artifacts to perception, representation, and materialization. In the context of post-digital, her recent research, teaching, and projects have focused on how digital media alters the internal working methods of the design fields but also larger cultural conditions.

Kwon is the founding principal of design practice, Pre- and Post-, and has completed installation projects for the Museum of Brisbane and Brisbane City Council in Australia, Tokyo Designers Week in Japan, CICA Museum, Seoul Foundation for Arts and Culture, and Hanyang Artainer Museum in Korea. Her design work has been featured in solo and group exhibitions in Cambridge, Seoul, Brisbane, and Sydney. She has practiced in several offices in the United States and Australia, including Populous, OMA, SOM, MILLIØNS, and Certain Measures.

Kwon received a Master of Architecture from Harvard Graduate School of Design, where she was awarded the  James Templeton Kelley Prize for her thesis titled Death, Divorce, Down-sizing, Dislocation, and (Now) Display: A Self-Storage Center for a More Exhibitionist Future. She also holds a Bachelor of Science in Interior Design from Hanyang University in Seoul, where she graduated with distinction and was awarded the University Thesis Design Prize.