Like a lot of people, Billy Fleming, the Wilks Family Director of the McHarg Center for Urbanism and Ecology, has spent much of the last few years thinking about the climate: How to adapt to the environmental changes that are taking place, and how to head off the ones that aren’t set in stone yet. In the last year, that conversation has revolved around the Green New Deal, a conceptual proposal to make massive public investments in climate-change adaptation and mitigation projects while employing people in low-carbon jobs. The conversation has focused on building the political and economic arguments to support a massive new round of public investments.

“But there’s a piece that’s been sort of missing,” Fleming says, “which is, how does this thing actually look when it’s built, in a world designed by the Green New Deal?”

Starting with “Designing a Green New Deal,” a daylong conference and keynote that packed Irvine Auditorium in September, Fleming — along with his collaborators Daniel Aldana Cohen, Assistant Professor of Sociology in the School of Arts and Sciences, and journalist Kate Aronoff of the Type Media Center — is hoping to make that vision clearer. The event brought together historians, sociologists, designers, elected officials, writers and activists to sort through the possibilities in the Green New Deal. But unlike a typical academic conference, the goal wasn’t just to review the scholarship around the built legacy of the original New Deal of the 1930s. Instead, it was meant to focus attention on how a new series of landscape interventions and job-creating programs could avoid the pitfalls of the past, and to accelerate the public campaign for a Green New Deal.

“We were sort of asking ourselves that question: How can we be useful?” Fleming says. “And it became really obvious that there was a piece in this for design schools … For us, this was a chance to foreground the political nature of everything that we do for all the people within the School and friends of the School and alumni of the School who were there with us that day or watching online.”

The event was co-sponsored by the Pew Center for Arts and Heritage, The Architecture Lobby, The McHarg Center, the Socio-Spatial Climate Collaborative, or (SC)2, UPenn Populations Studies Center, PennPraxis, and the Temple Hoyne Buell Center for the Study of American Architecture. Presenters included journalists Naomi Klein and Julian Brave NoiseCat, Varshini Prakash of the Sunrise Movement, Mary Annaïse Heglar of the Natural Resources Defense Council, and landscape architect Kate Orff of SCAPE Studio. The three panel discussions were moderated by Weitzman School faculty members. The whole ten-and-a-half-hour event was captured on video for posterity.

The event, which was mentioned in news outlets ranging from Curbed to Rolling Stone to the WNYC program On The Media, was meant to challenge design professionals and educators to reconsider the role they play in social movements, a topic that Fleming also wrote about in Places Journal earlier this year.

“We need to get the design community thinking very hard about putting their talent and skills to use in the public sector, and in a sense, to reorganize their profession in order to meet broad social needs, rather than to simply meet the aesthetic desires of very rich developers,” says Daniel Aldana Cohen, who directs the Socio-Spatial Climate Collaborative in the School of Arts and Sciences.

Conversations around the Green New Deal have been focused on a lot of abstract political and economic changes, Fleming and Cohen say. But if those changes are to occur, they will have specific, concrete impacts on where people live and how they move around. Design professionals and educators have expertise that can help the public digest those changes, and influence how they take shape.

“The people who are talking about these decarbonization targets or people who are talking about the need for justice-oriented investments are often not specialists in the built environment, so they are sort of black-boxing these really huge changes that are going to occur in people’s lives,” Cohen says. “And it’s really important that those changes be done in a way that’s equitable, that’s liberatory, and that builds the political base of support for a rapid transition — rather than undermining it through backlash.”

The campaign for a Green New Deal is rooted in activist movements, Fleming and Cohen say. So rather than organizing a conference that would complement those movements or study them from the outside, they wanted to create an event that would bring scholars and designers into contact with the movement itself.

“I think for any conference like this, it’s really important to center people who are doing the work,” Fleming says. “And it’s not that scholars aren’t doing the work — they’re doing scholarly work — but there are many kinds of work, many kinds of knowledge that are pushing this conversation forward … If you look at the mission of the McHarg Center, it’s to connect all of those disparate bodies of knowledge to the public. Sometimes that’s public scholarship, sometimes that’s activism and advocacy, and this event was really fun because it managed to do all of those things.”

The urgency of the climate crisis also points to the need for universities to rethink their role in political movements, Cohen says. Younger academics are focused on the threats of climate change, and connected to those movements. And they are pushing their institutions — like they did in the 1960s and ‘70s — to take a more active role in important political changes.

“The role of the university in social life is something that is constantly being questioned,” Cohen says. “It would be kind of a shocking abdication of responsibility if universities did not transform themselves to do their share in averting the collapse of human civilization.” 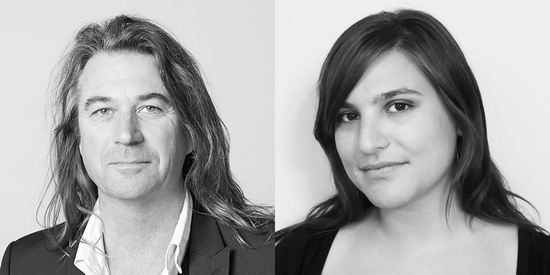 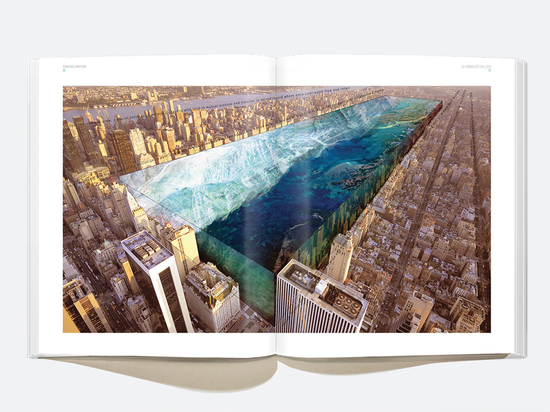 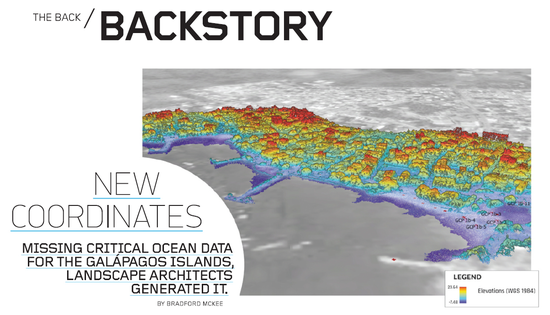