Activating the Observer: Movement, Rhythm, and Mind in the Architecture of Early 20th Century Russia 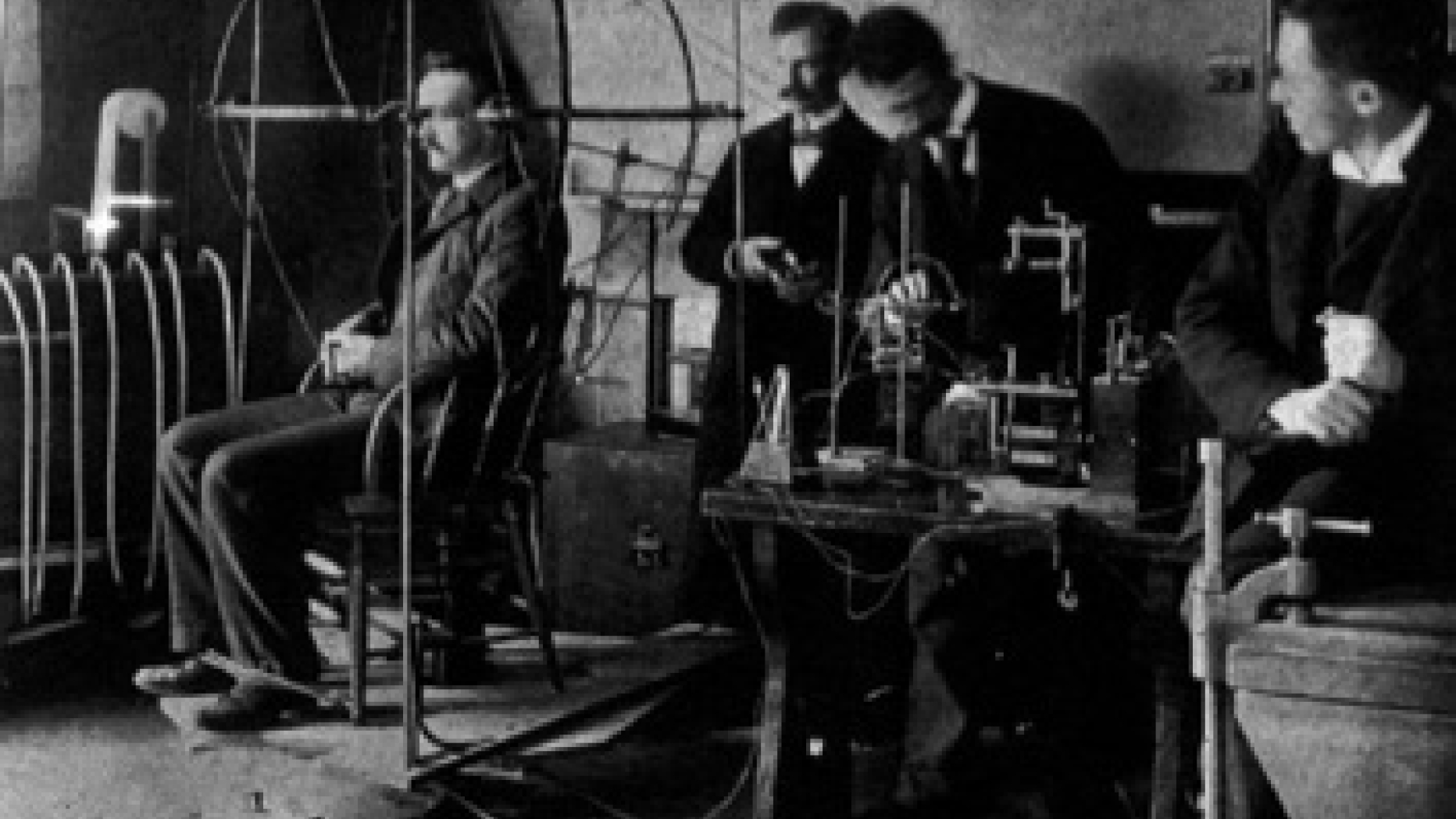 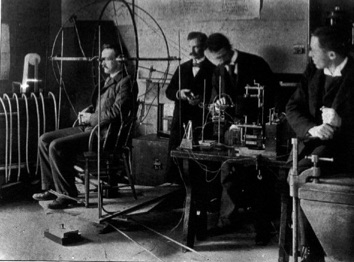 This dissertation intends to expose the complex Russian knowledge formation of thinking the possible at the beginning of the 20th century that led to a life-world of obsessive experimentation and to a particular cultural moment when art and science were not sharply distinguished academic subjects: avant-garde artists and architects understood the new society as a quasi-experimental arrangement conjoined with the ambitious idea of a creative engagement with existence that would reorganize reality by means of new contexts and new conditions of visual perception. Here, the understanding of architecture is no longer bound to mere enclosure but to an experience of spatiality, and experiencing is sought as a situation that allows for a measuring of emotive effects. By introducing consciousness to experience the vague connotation of experience became transformed into a validating method of experimentation – a conceptual leap from the mechanics of emotive effects to questions about the production of knowledge.

My hypothesis is that the implications of experimental psychology opened extraordinary vistas not only for the (re)conceptualization of the relation between observer and space but also for the Russian aesthetic discourse. Examining the genesis of spatial conceptions such as Malevich’s space of energy, Ginzburg’s space of dynamic movement, Dokushaev/Ladovskii’s psychotechnical space creation, and Nicholskii’s volumetric spatiality will unfold the segue from a scientification of perception and experience into a scientification of architecture. Constructivists, for example, saw psychology as something that could be reconfigured by the built environment and influenced by the architect. Aesthetics is seen as fully determined by design along with other aspects of human life and behavior. Rationalists on the other hand considered psychotechnics to evoke the desired response in the subject and to change the behavior through ideas infused by subjective mental responses to architecture. Here, aesthetics gains a certain “metahistorical” position and aesthetic aspects of design override purely functionalist concerns. Thus, architecture was understood not so much as an aesthetic object but rather as a functioning apparatus, as process which was not based on objectivity but rather on operationalization, not on reflection but on the manipulation of perception.