From Gardens to Regions and Back Again: The Career of Warren H. Manning and the Practice of Landscape Architecture 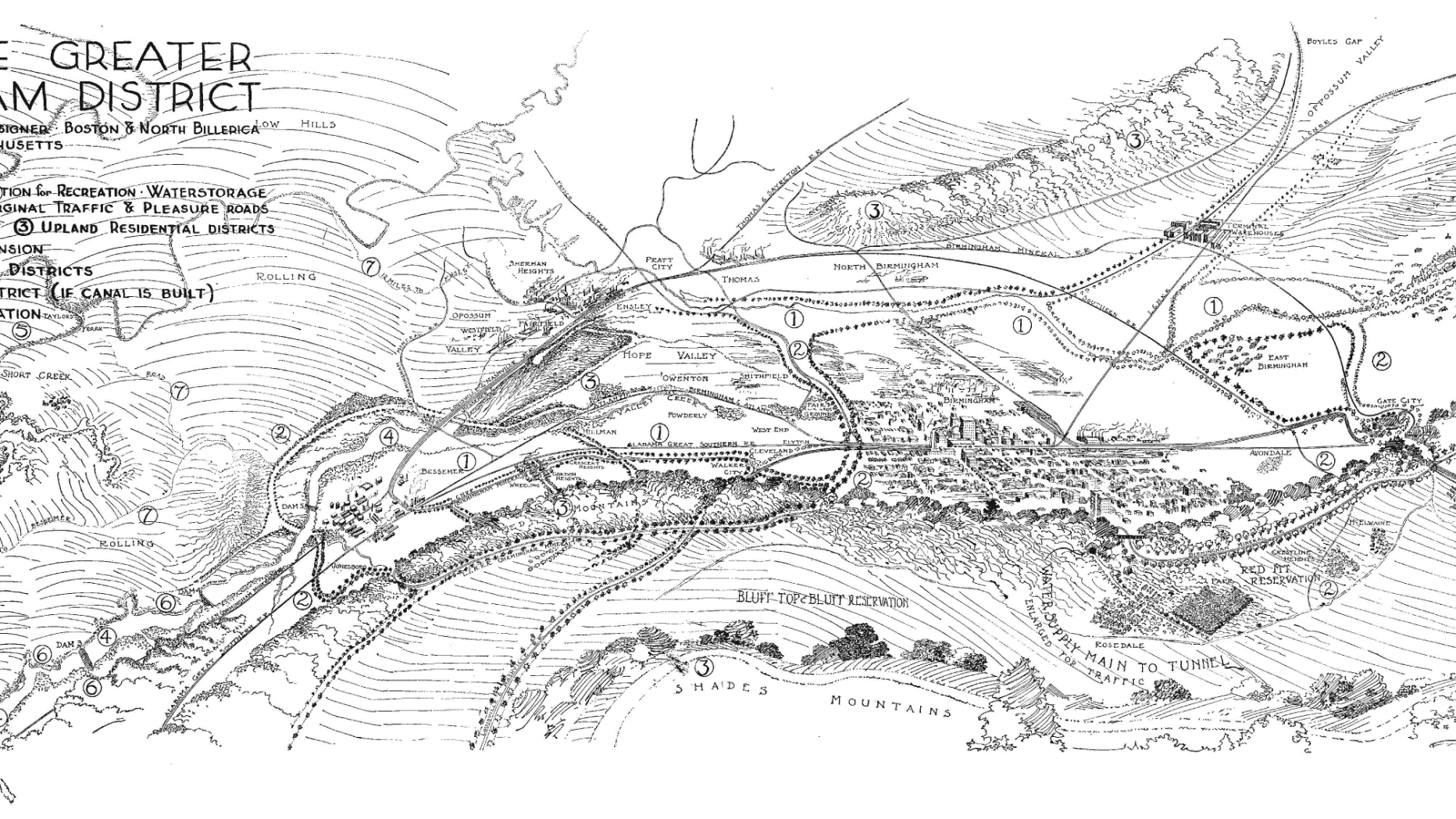 I have been researching late 19th and early 20th century landscape architectural practices in the United States, with an emphasis on the career of Warren Manning (1860-1938). Manning undertook a broad range of work which included small gardens, park systems, cities, as well as a plan for the entire United States. In my dissertation I analyse Manning’s published writings addressing  the design of gardens, landscapes and regions, and I use this narrative to trace continuities, shifts and contradictions along his professional development. I further examine some of his unpublished writings, traces of his work left on the ground, and writings by others which bear upon his career to identify the likely causes of certain shifts and their eventual outcomes. For the most part, this study deals with an enlargement in the scale of work undertaken by Manning and the implications it entailed for the practice of landscape architecture. Some of the areas I address are: the appeal and  elusiveness of ‘natural’ planting arrangements; the fluctuating notions of beauty related to landscape design; the invocation of different histories of practice and the means they served; the different modes of inquiry associated with the art of garden making and the science of planning. In a very broad sense, this enlargement was intended to address matters of practical consequence more effectively thus validating the professional standing of a nascent profession, yet as the scale of Manning's work grew his proposals became more complex, more difficult to grasp and often failed to materialise. This dissertation examines the landscape as a confluence of ideas and processes, it uses the writings and works of landscape architects as a record of the way people have understood and inhabited the landscape, and it reveals certain difficulties which appear to be central to the professional practice of landscape architecture.