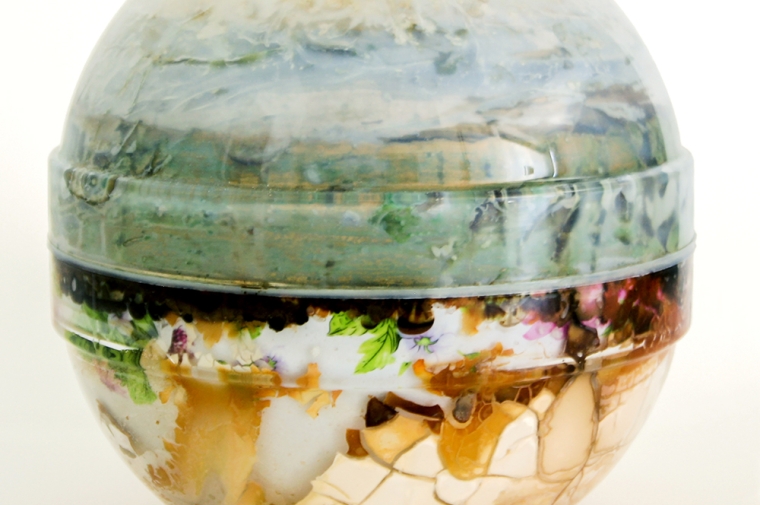 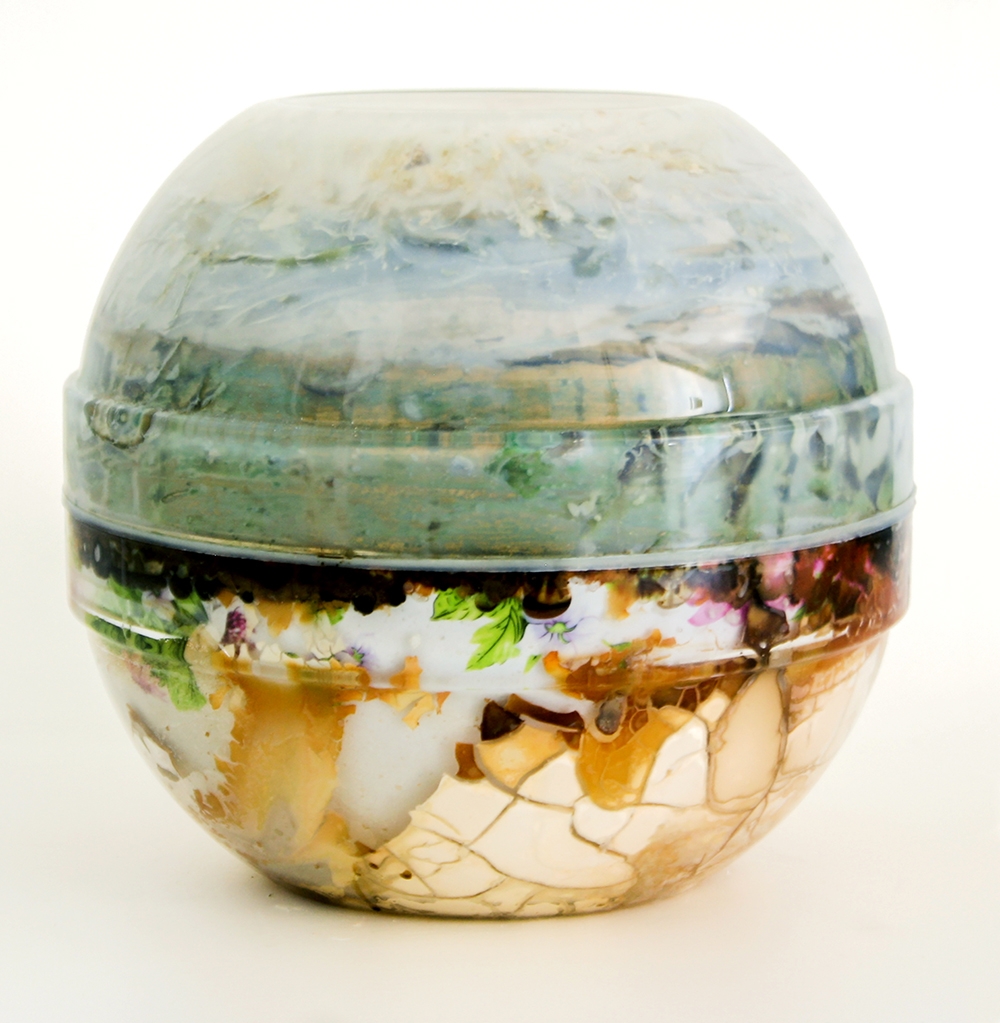 Well, Susan, this is a fine mess you've gotten us into.

PostScript is pleased to present Well, Susan, this is a fine mess you’ve gotten us into. The exhibition is curated by Lydia Rosenberg (MFA’15), and features work from Paz Ortuzar (MFA’14), Jason Carey-Sheppard, and Alexandra Phillips.

I’m not sure if Strunk’s original, self published edition of The Elements of Style included this sentence, “Well, Susan, this is a fine mess you are in.”, which provides an example of how to properly use the comma as a parenthetical device, or if this was one of the minor interventions made by E.B. White in an effort to make the language more approachable for a contemporary audience. The sentence seems striking in its assertiveness and has some way of addressing the reader that oversteps its contextual function. But who is Susan?

In nearly every Laurel and Hardy film, Oliver Hardy expresses his frustrations with Stan Laurel’s clumsiness with some variation on the phrase, “Well, this is a nice mess you’ve gotten me into!” to which Laurel responds with a high-pitched rolling whining stream of consciousness somewhere between an apology and an avoidance of responsibility. Clearly it is the two of them interacting with forces external to them that produces the “nice messes” but no one wants to shoulder the weight.

In this exhibition, “Susan” gives a name to the unseen forces at play in the work of these three artists. The works in this exhibition have a complex relationship to a variety of forces, which can be seen in the ways these three offer up agency to their material investigations. What a fine mess indeed. The exhibition presents the problems of making as collaboration with the contingent forces that befall all material things.  All three artists in this exhibition have a distinct way of integrating the effects of humidity, blunt force, and bacterial blooms under the surface, each playing a delicate game of power and permissiveness.

Who is to blame or who is credited in these works? Is mold a material or a collaborator? At what point do we decide that things have gone far enough? How closely are you watching the processes around you? How long should one allow known conditions to proceed?

Alexandra Phillips recognizes what is missing from her daily interactions with common objects while spending time in foreign places and attempts to recreate these missing comforts. In this process of reinsertion, scale shifts produce alien imitations of the familiar. Jason Carey-Sheppard tends to the studio like a greenhouse or a compost heap, fertilizing ideas and processes until a certain ripeness is achieved and sealed off. Paz Ortuzar observes and collects material processes, reflecting on power shifts inherent to forces of nature and human existence.

With all of the active processes at play in this windowless room, a final force is exerted, inscribing each work within this larger perimeter which we might refer to as, Susan.

PostScript is an offsite multiuse exhibition space that provides an open environment for fine arts students, faculty, and alumni to build upon and expand their studio and exhibition practices.The facility will function as a studio/work space, as well as a satellite location for public programs that engage Penn students from multiple disciplines, as well as the wider Philadelphia arts and culture community.

Support for PostScript has been provided by The Sachs Program for Arts Innovation.