At the beginning of this year, we had a great opportunity to welcome international scholars and experts to PennDesign to discuss the most recent historic preservation issues in China and other Asian countries. China, which was often considered removed from the western world, is becoming more publicly known because of globalization over the past decade. Organized by Randall Mason and Nancy Steinhardt, a small group of scholars and experts from US and Asian universities across a range of disciplines gathered here in Meyerson Hall to talk about their practices and insights on studying one of the fastest developing and urbanizing countries in the world. As a Chinese student, it was really exciting to be part of the symposium. For me, it was a very rare event that gave us a chance to talk about what is going on in my home country while studying here in the US. After the lectures and discussions, I see a bright future of our field in China which makes me more confident that historic preservation, a new “imported” idea emerging only in the past decade in China, is an important career.

The keynote speech was given by Puay-Peng Ho, Director, Centre for Architectural Heritage, and Professor of Architecture from the Chinese University of Hong Kong. His speech gave us a basic understanding and big picture of what is going on in contemporary China. His first slide showed us shocking data: urban population has risen from 190.5 to 779.3 million which gives a basic idea why contemporary China presents an important case of rapid urbanization. He then showed us a few preservation cases of “big structures” like temples. He discussed a case in Datong, China, where the mayor stirred debate by leading the reconstruction of the city wall. He also mentioned that the current Chairman of China, Mr. Xi Jinping, is especially concerned about our nation’s architecture and heritages.

Shigeatsu Shimizu, a recent visiting scholar at Columbia University from Kyoto Institute of Technology in Japan, talked about the conservation technology of wood architecture in Japan. Japan has always been considered successful in preserving and restoring their wood temples through their traditional skills and craftsmanship. Studying their experience can give useful lessons to China on how to preserve their fragile wood architecture.

Daniel Abramson, Associate Professor from the University of Washington, talked about his research and practice in Sichuan province in China. Sichuan is one of the biggest provinces located in southwest China and it is cut in the middle by the Mohe-Tengchong population density line. This province is diverse both in population (the west part of China is considered underdeveloped and less dense and the east part is considered more developed and more dense) and ethnic groups, with a mix of Han and other ethnicities. The province had the biggest earthquake (Wenchuan earthquake, 8.0) in this century and has faced tremendous reconstruction and conservation problems. Prof. Abramson used his rich experience and examples in Sichuan to talk about the landscape and rural preservation issues.

The afternoon session was moderated by Prof. Randall Mason. First, Stefan Al talked about his current practices in China. Then Prof. Gang Liu, from Tongji University in Shanghai, presented his talk on “historic preservation and the turn of urban redevelopment in historical central Shanghai.” Shanghai, as one of the biggest cities in China, is a very different city from Beijing. Unlike Beijing, which is ancient and politically centered, Shanghai is one of the “youngest” cities in China and is regarded as westernized and international. The history and stories of Shanghai provided new perspectives for understanding contemporary China.

Kuanghan Li, a graduate of this program and now the director of the Global Heritage Fund in Beijing, talked more about rural heritage preservation in China. There is shifting focus from urban heritage to also include rural heritage. China has always been a farming society and the numerous villages with their diverse tangible and intangible heritages are important parts of this nation’s culture and history. She presented the preservation project she carried out in Guizhou province, in a traditional Dong village. There has been a dramatic shift in both politics and economics in 20th century China. It is hard to imagine a village which was with no internet before, then suddenly has 4G available and is totally modernized. How can the local people adjust to this change? Each of these questions deserves our attention and concern.

After the lectures finished, the presenters had a round table discussion with all the participants. Different questions explored the new revised China Principles (National guidelines for conservation & management of cultural heritage) led by Getty Institute in Los Angles, the bottom-up and top-down methods, and the community involved process.

Finally, Prof. Mason invited every presenter to give one sentence to wrap up the discussion. Again, what I heard from most of the scholars is that historic preservation in contemporary China will have a bright future and optimism that we have young scholars and students passionate and involved in this field. It gives me more confidence, more courage as a Chinese citizen to promote the preservation of our nation’s culture and history!

Shuang Wu is a second year graduate student in the Master of Science in Historic Preservation program at PennDesign. She earned her bachelors degree in Architecture at Tongji University, Shanghai, China. She worked as a preservation architect in Berlin, Germany from 2014-2015 and now works as the research assistant at the Architectural Conservation Lab at the University of Pennsylvania. Her interest is in conservation science, especially wood architecture, and any historic preservation issues related to China. 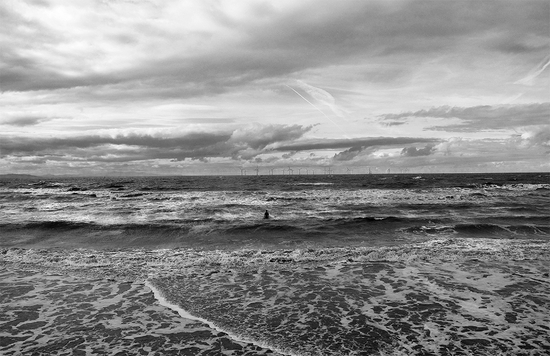 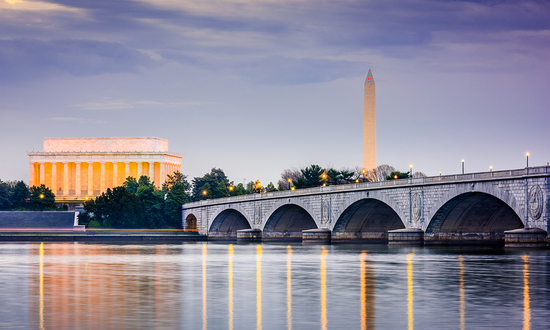