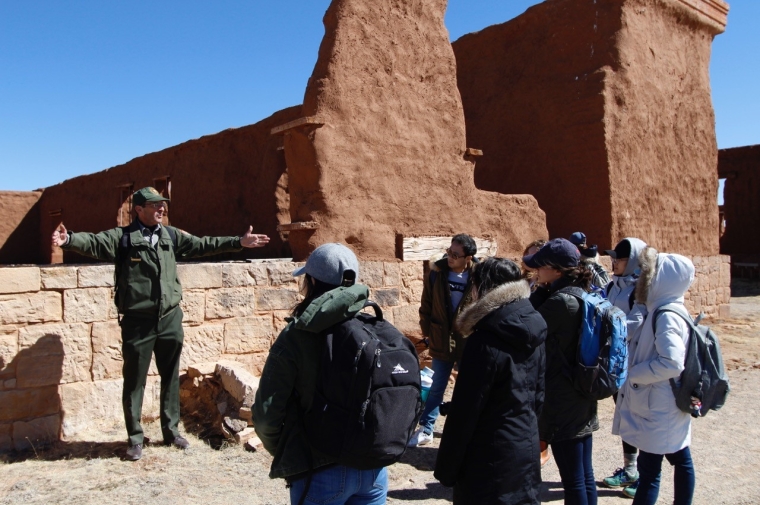 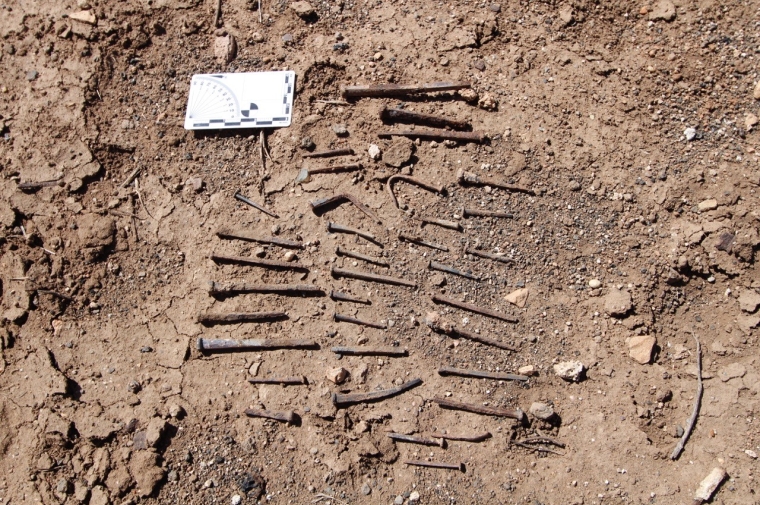 Various historic hardware found amongst the ruins of the fort. Photo: Jake Torkelson 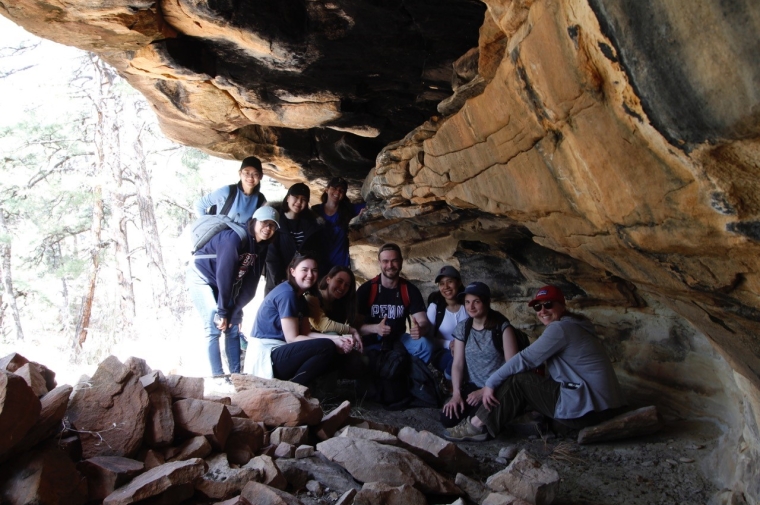 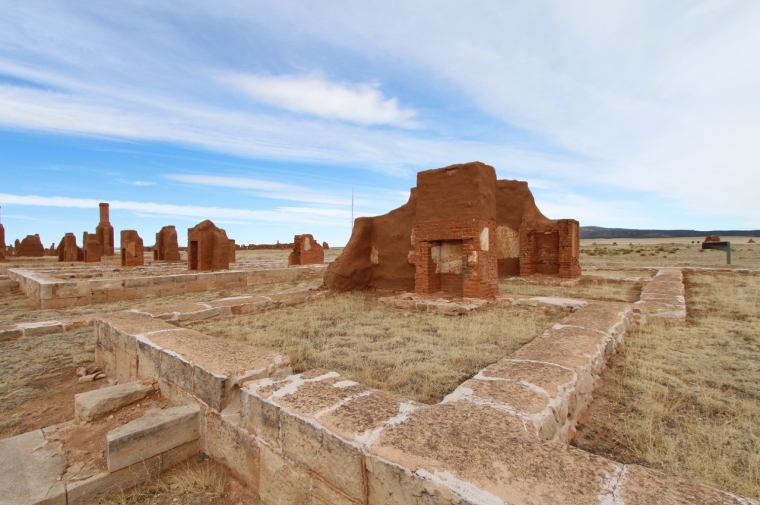 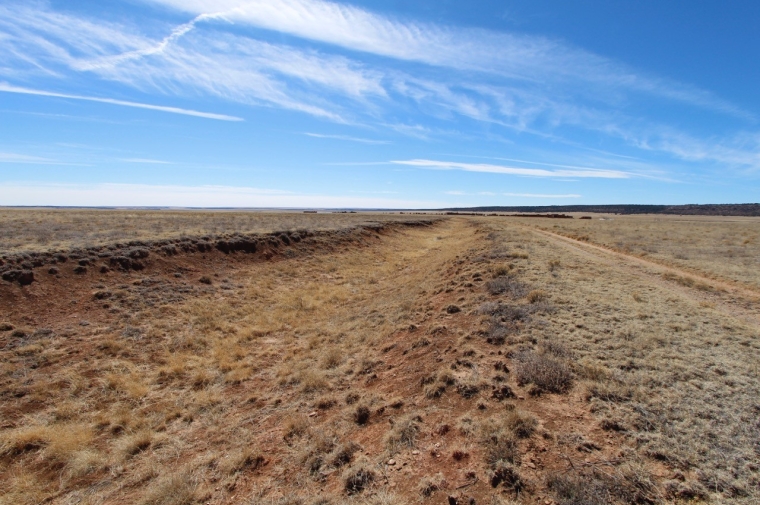 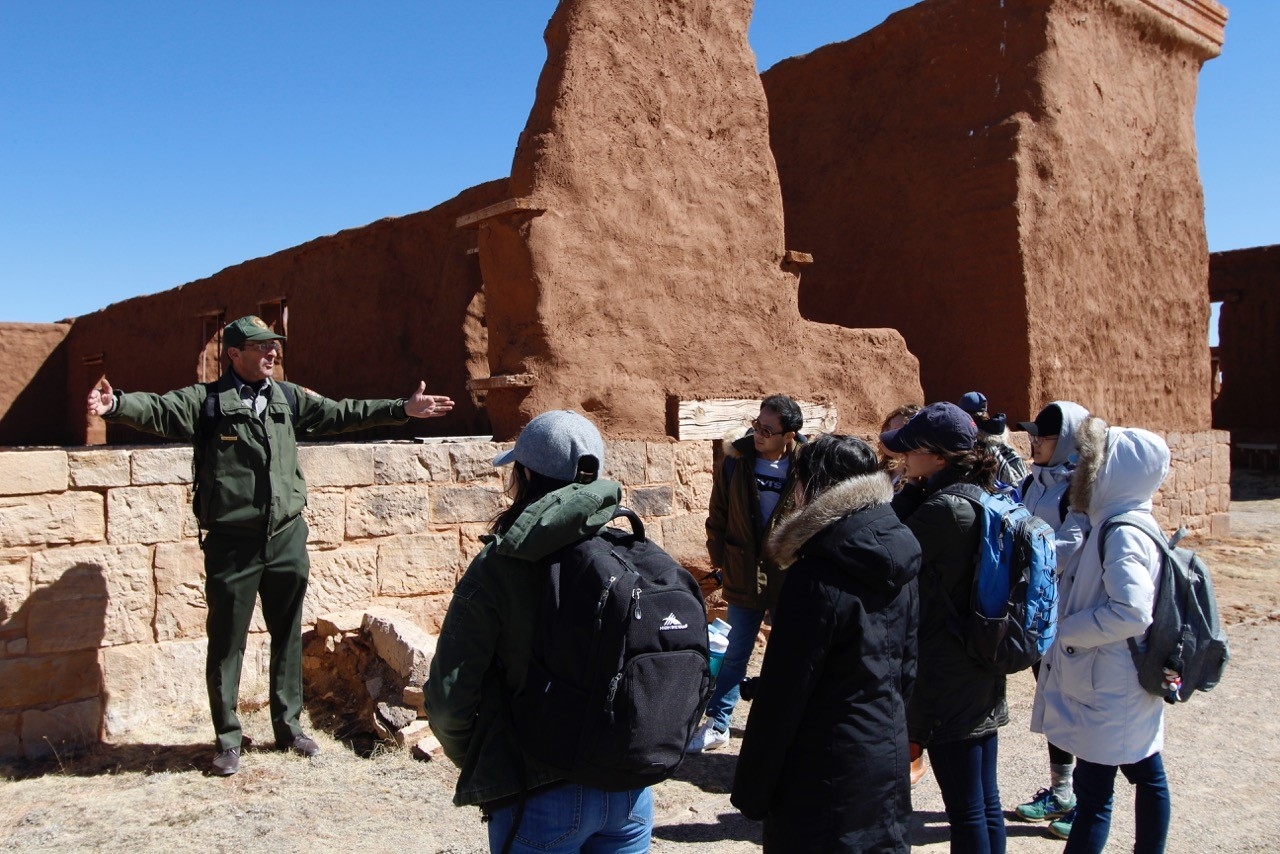 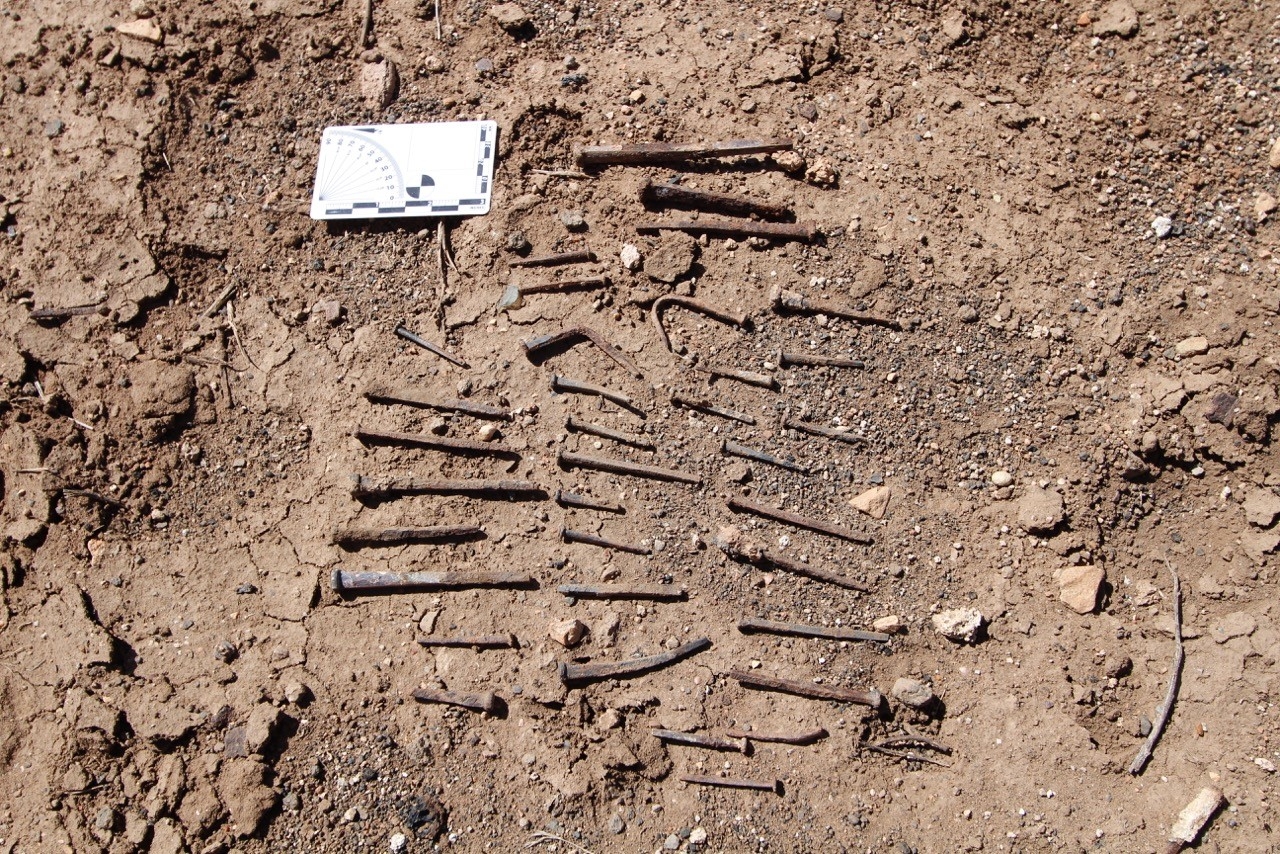 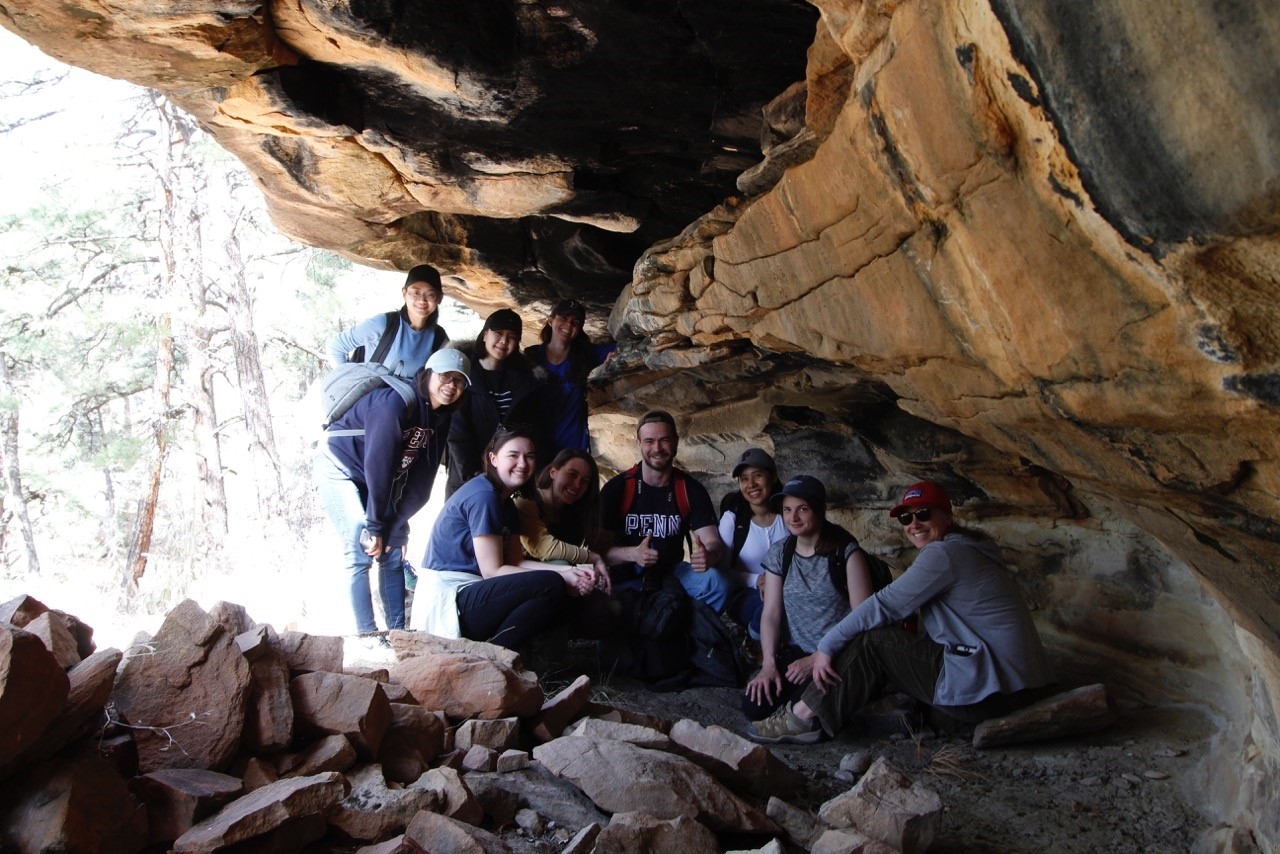 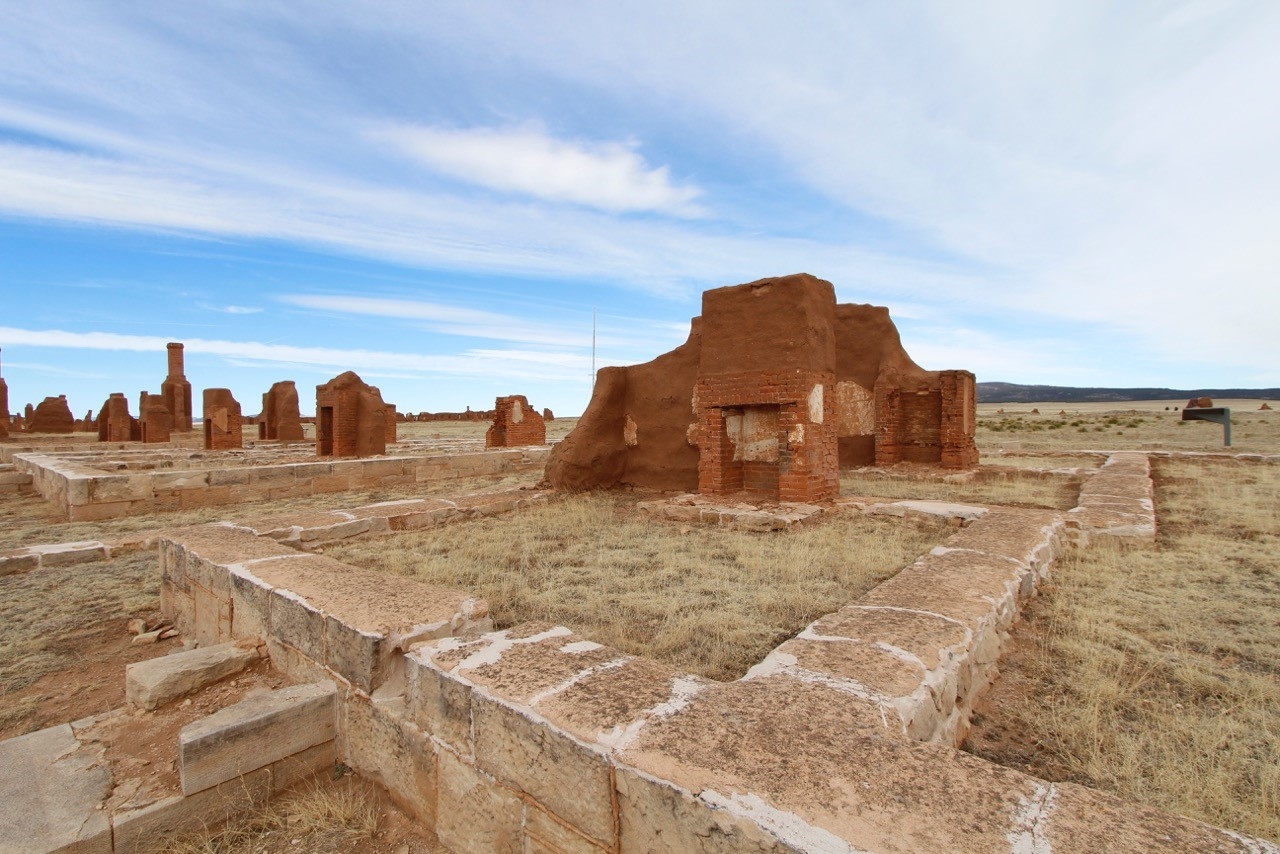 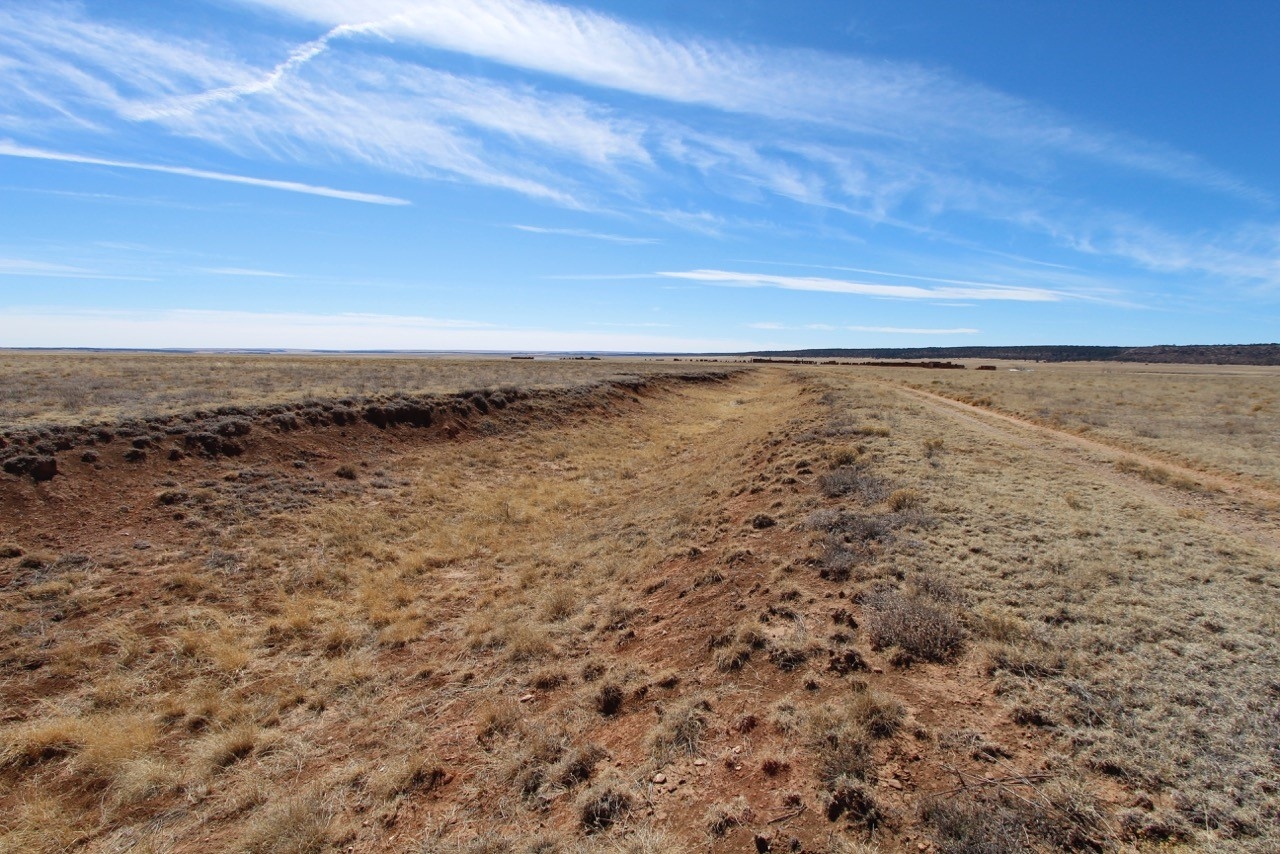 Various historic hardware found amongst the ruins of the fort. Photo: Jake Torkelson

Over the course of a week each student tackled a diverse set of issues including interpreting the Hispanic presence at the fort, analyzing the culinary and agricultural landscape of the fort, surveying and documenting adobe loss in wall profiles, analyzing historical rationale for construction of the site’s hospital, and re-photographing tourist photos from the abandoned years between 1890-1950s. Each student or group of students worked with Park Service staff to better understand the site and its history from initial construction in 1851 to present day, and on the last day of fieldwork students presented their projects to the park Superintendent. Research projects challenged and offered new topics for interpretation of the site’s traditional military narrative. The military presence of the fort in the region has an uneasy history, especially with local New Mexican and Native American communities. Students tackled many of these issues and conducted extensive fieldwork to better understand and interpret the region’s history. Most importantly, students tied their research to the site’s physical fabric and landscape in order to better offer preservation and interpretive recommendations.

Near the end of the trip, the class visited the local ghost town of Loma Parda which has historically been portrayed as ‘Sodom on the Mora’. Prostitutes, gamblers, drunks, and soldiers on leave as well as local farmers and merchants all traversed the canyon between the town of Loma Parda and Fort Union as the U.S. Army made its presence felt in northern New Mexico in the second half of the 19th century. Students had the opportunity to hike along the social trails and visit Native American cliff dwellings, stone quarries, and even explore one cave that the prostitutes were rumored to have plied their craft within. So much of the history of the fort occurred outside of the current boundaries of the park, a fact that students readily had to contend with in their research. Student projects will help inform the park in new directions in interpretation  and preservation.

Jake Torkelson is a first-year student in the Graduate Program in Historic Preservation. His interests include cultural landscapes and the preservation of intangible heritage. His past research has examined the relationship between architecture and protest on college campuses in the 1960s and 1970s.