Twenty-five years after the Rwandan genocide, memorials remember the 800,000 who died

Less than 25 miles south of the Rwandan capital of Kigali sits a red brick Catholic church. From afar it looks peaceful, much like other churches, but, up close, bullet holes and shrapnel marks become visible. Inside, wooden pews hold small mountains of soiled clothing.

The church marks the center of the Nyamata Memorial, one of eight in Rwanda preserved to remember 800,000 people who died in a mass genocide there 25 years ago. April 7 began the country’s annual 100 days of mourning, called Kwibuka. Penn historic preservation professor Randall Mason, who attended the ceremony for the first time this year, has been working with the country’s government since 2016 to protect and conserve such monuments.

“That so many people were killed in such a short time is kind of unimaginable,” says Mason, an associate professor at the Weitzman School. “But it becomes more imaginable—and even more heartbreaking—when you’re in the country and you see these memorials. They consist of the actual sites where mass murders happened. They were often schools and churches where people thought they would be safe.”

The story of the 1994 genocide actually begins much earlier and requires some understanding of two socioeconomic classes in Rwanda: The Hutus, who were traditionally the laborers and planters, and the Tutsis, traditionally the herdsmen. From the 1920s and ’30s through the 1950s, the colonizing Belgians supported the Tutsis as the ruling class. But in 1959, the Hutus ousted the Tutsi ruler, and the Belgians switched their support, beginning a period of internal violence and exile for the Tutsis.

“Small genocidal incidents started in 1959 and happened through the 1960s,” Mason explains. “There was quite a long lead up to 1994. There is sometimes this misimpression that the genocide happened all at once, that it came out of nowhere, even that it’s a simple story. It’s actually really complex.”

An April 1994 plane crash that killed the Rwandan and Burundian presidents triggered the start of the worst of the mass killings of Tutsis, according to Mason. Before the bloodshed ceased, hardline Hutus would end up taking the lives of hundreds of thousands of their countrymen and driving many more into hiding. By some accounts, nearly three-quarters of the Tutsi population was wiped out. Later that year, the Rwandan Patriotic Front, a Tutsi force based in Uganda and led by Paul Kagame, Rwanda’s current president, defeated the Hutus and stopped the fighting.

Memorials went up almost immediately. “In the aftermath, hasty mass graves were excavated, and human remains and textiles were separated,” Mason says. People started bringing the material remains to central locations, like the church in Nyamata. “The locals had the wherewithal to get officials to deconsecrate Nyamata from being an official church,” he adds. “We don’t know the exact story; people just started piling clothes of the victims on the pews as their simple, straightforward memorial. We’re helping them conserve that.” 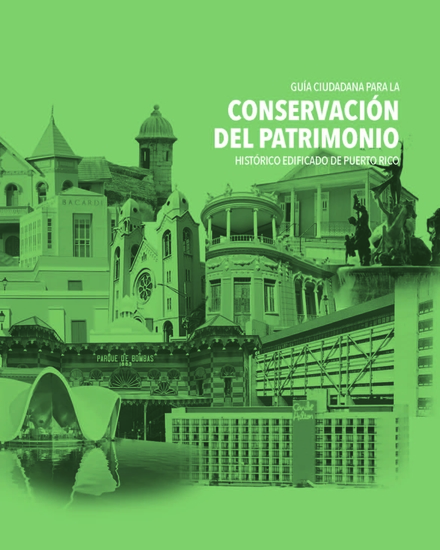 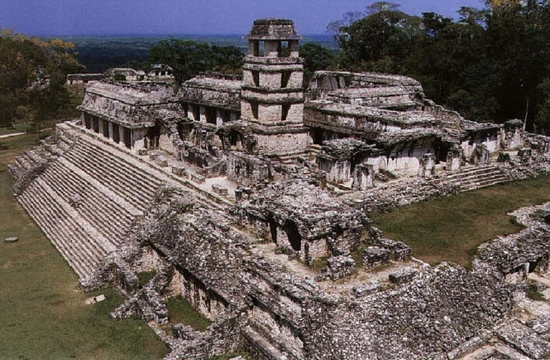 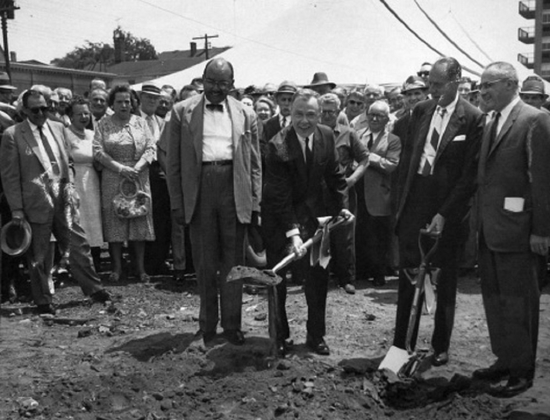