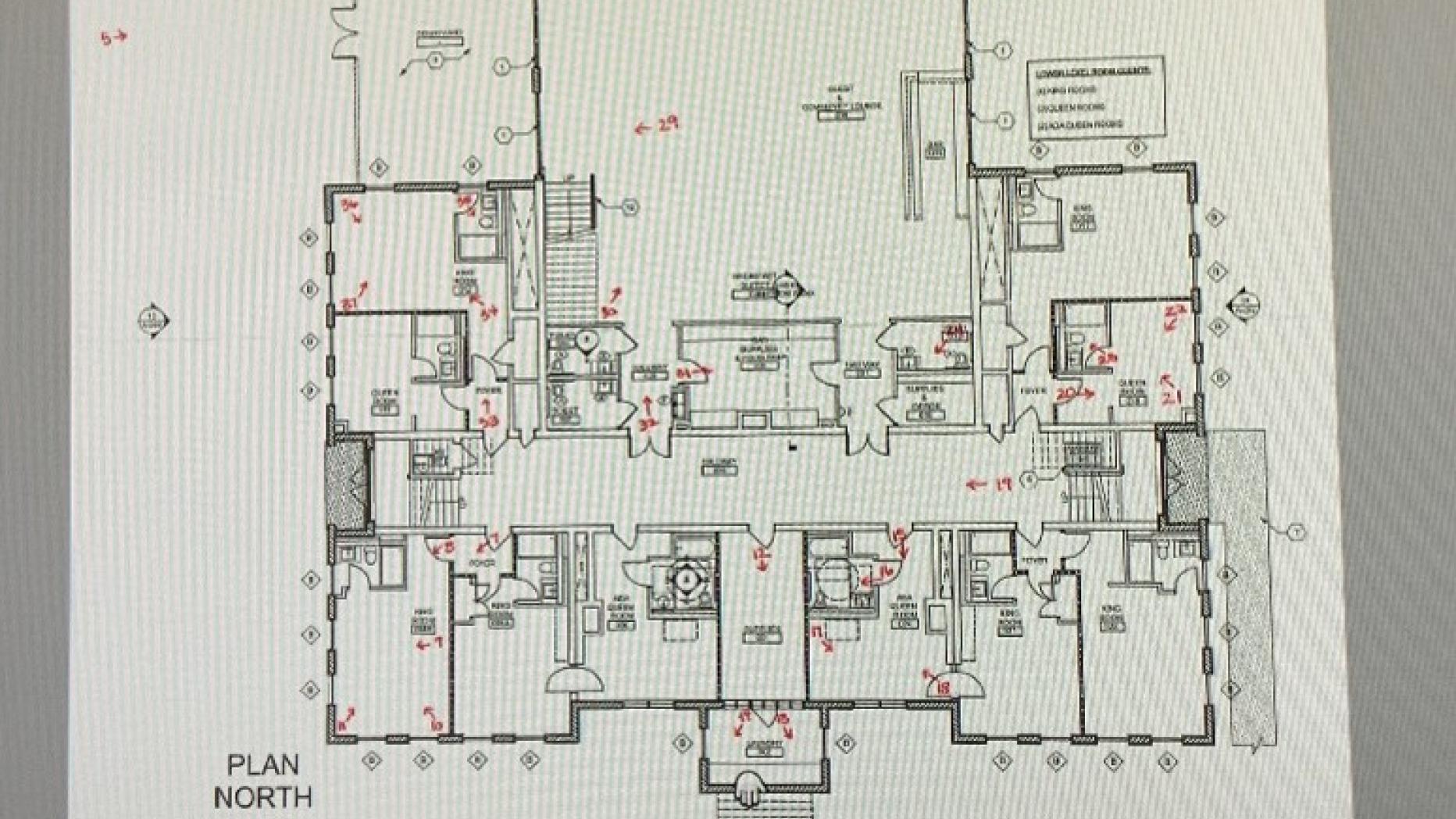 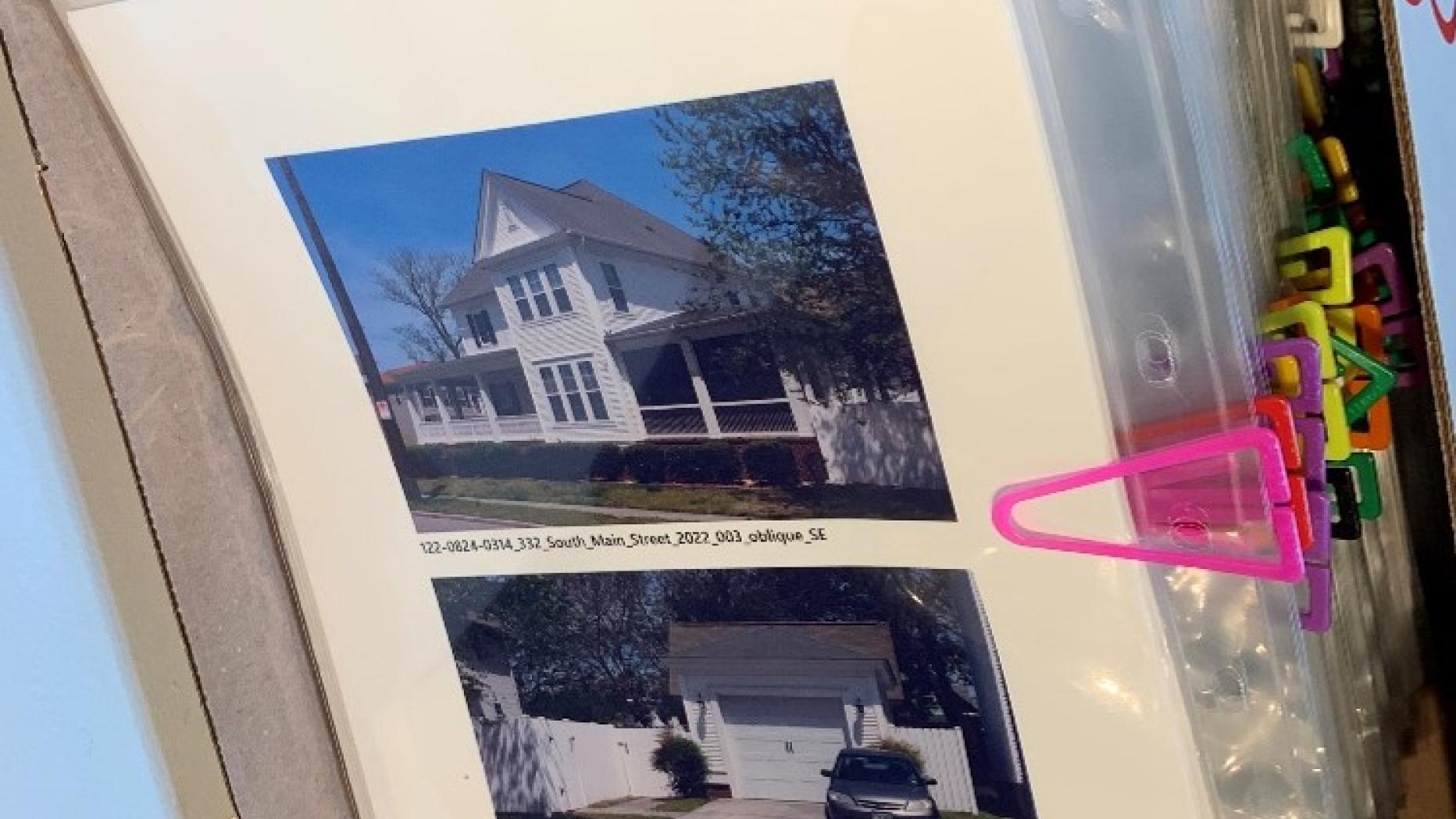 Prepared photos and other documentation for the Berkley Historic District

Prepared photos and other documentation for the Berkley Historic District

This summer, I interned at the Commonwealth Preservation Group in Norfolk, Virginia. I had previously interned here a few years before, around 2018 or so for an unpaid position, and was invited to come back for a paid, full-time internship over summer of 2022, conveniently lining up with the required UPenn credit. I was brought on as a general administrative assistant of sorts, helping out with physical office maintenance such as inventory and scanning bills and checks, but I also joined the team for more preservation-related projects. CPG is a firm that provides a multitude of different services for clients relating to preservation in Virginia. The two main fields CPG works with are historic property tax credits and historic nominations, and I assisted with both of these.

The tax credit projects were performed first by surveying the site as requested by the client or owner. This ‘part one’ involved taking photos of the interior (as tax credits are most often for individual properties) while marking on a floor plan the exact spot a photo was taken, along with the direction the camera was facing (photo 1.). Additionally, a Preliminary Information Form, or PIF had to be filled out for the Virginia Department of Historic Resources, or DHR. This form includes information such as the site’s acreage, its physical aspects and architectural description, and a narrative description. Additionally, this written information is backed up by research done in newspapers, historic texts, or other sources, along with maps such as Sanborn Fire Insurance maps or aerial photographs.

Historic nominations included both the creation of new Historic Districts and the updating of existing ones. During a survey, the team would tour the district (or proposed district) and take photos of contributing buildings and sites (the research into the building or site’s status being done beforehand, along with the establishment of a period of significance). At the same time, we used a series of apps on tablets to make a digital inventory of the district’s resources and their physical properties such as number of floors, building material, approximate age, fenestration, condition, and other details. This information, after it is checked in a quality-control for spelling errors or missed steps, would then be entered into a statewide online database, the Virginia Cultural Resource Information System, or VCRIS. VCRIS is monitored professionally by the DHR and contains a multitude of information on historic sites all across the state. Finally, a few different maps have to be created, including a photo key (similar to the one made for tax credits), and a location map- this portrays a polygon with GPS coordinates in the corners that surrounds the entire district, along with a border outlining the bounds of the district itself. The photos taken during the survey are then printed on photo paper, and these are arranged into clear plastic slips to protect them; alongside the photos are a printed copy of the text information entered into VCRIS and an overhead site plan image that displays a building’s roofline and the parcel that encompasses it, along with visually pointing out any salient details about the site itself (photo 2.).

In June, myself and two other employees were invited to Louisa County, Virginia to assist with the One Shared Story project- a group that spreads the importance of historic preservation by fostering dialogue within communities and promoting inclusivity. CPG was asked to instruct locals in this rural area on how to conduct surveys and catalogue their information into VCRIS, so it can be recorded for prosperity. We also taught community members about how to perform oral histories correctly and respectfully.

My time at CPG built upon much of the information I had learned at both my undergrad in preservation, and what I have learned so far in UPenn’s preservation program. I have gained a lot of experience, and the employees were very helpful and friendly, and I hope if they need more assistance in the future, that CPG will invite me back to the team.