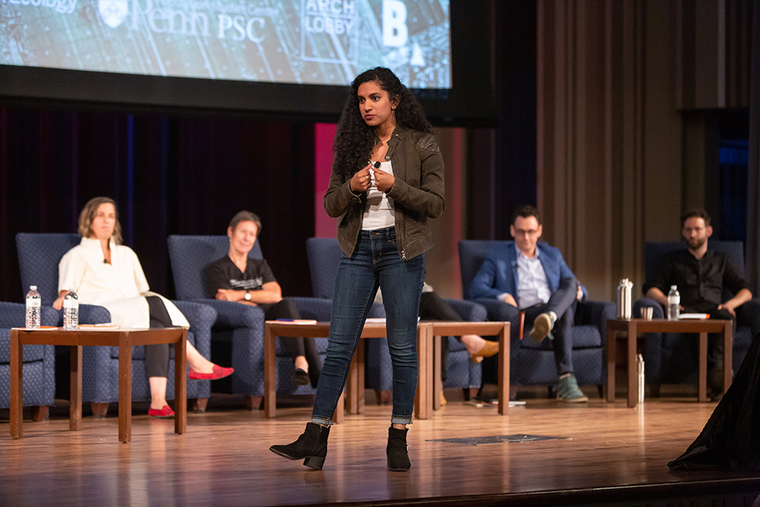 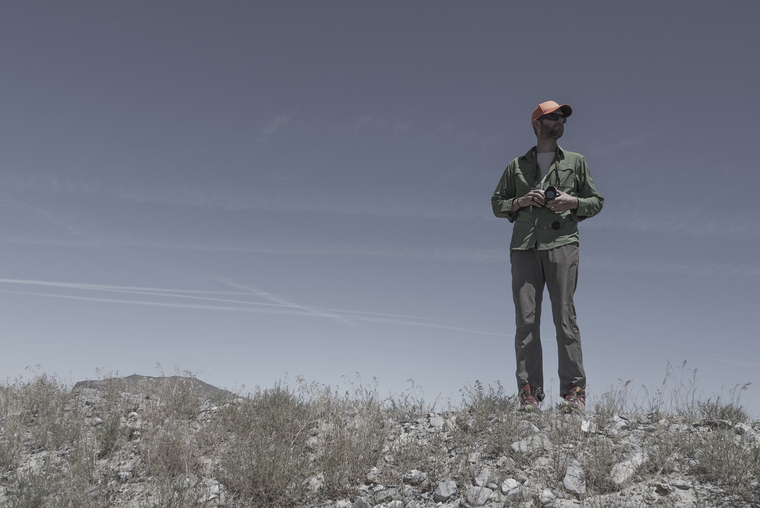 Ursula Heise and Erle Ellis shared the stage at Penn’s Annenberg Center to mark the official launch of the Ian L. McHarg Center for Urbanism and Ecology and to kick off Design With Nature Now, a weekend-long conference and summer-long exhibit celebrating the fifty-year anniversary of McHarg’s most famous publication, Design With Nature. 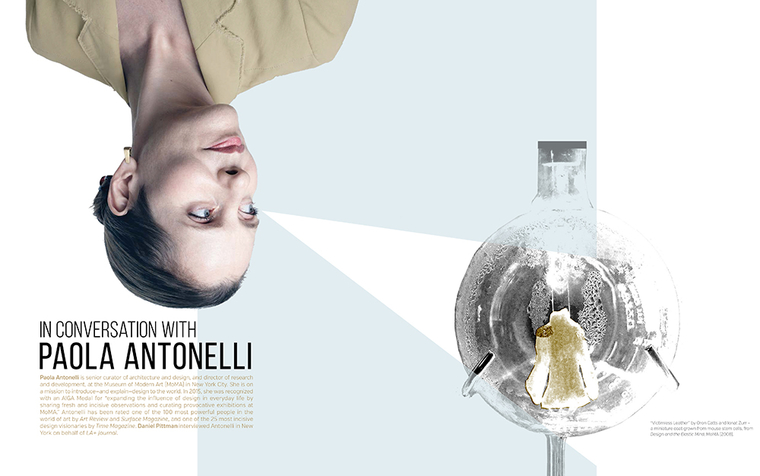 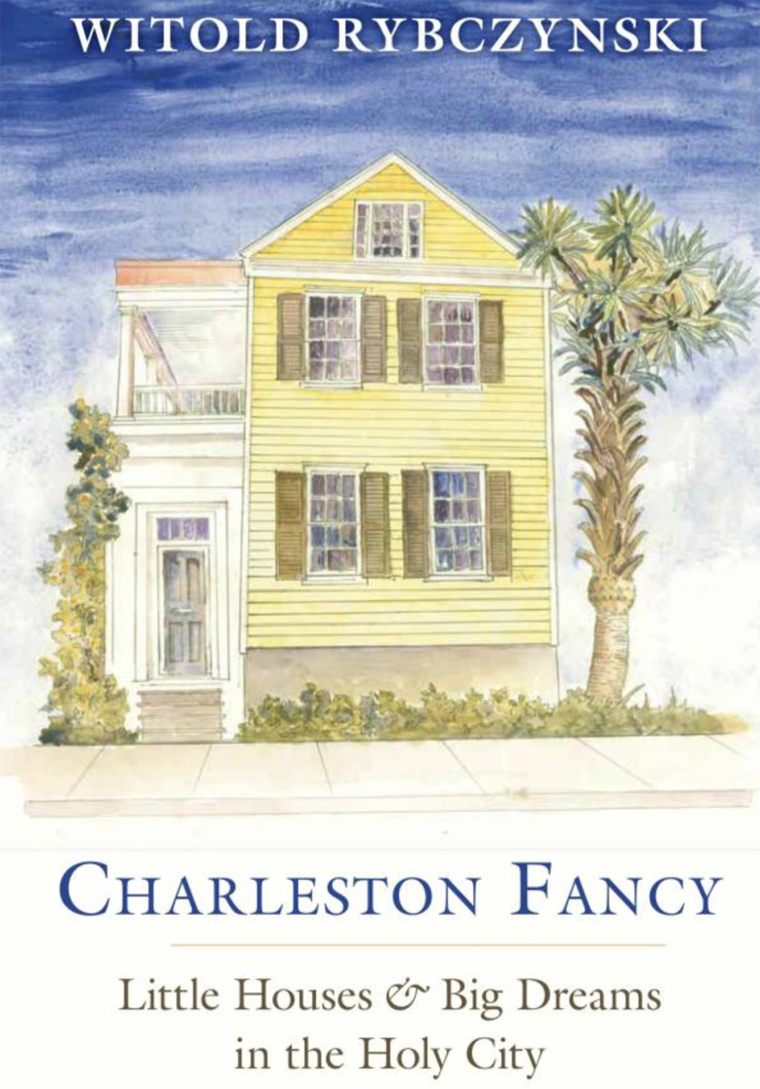 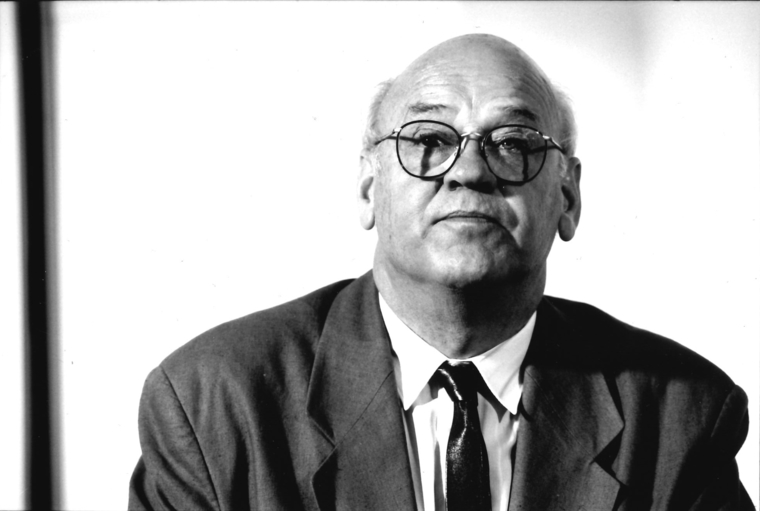 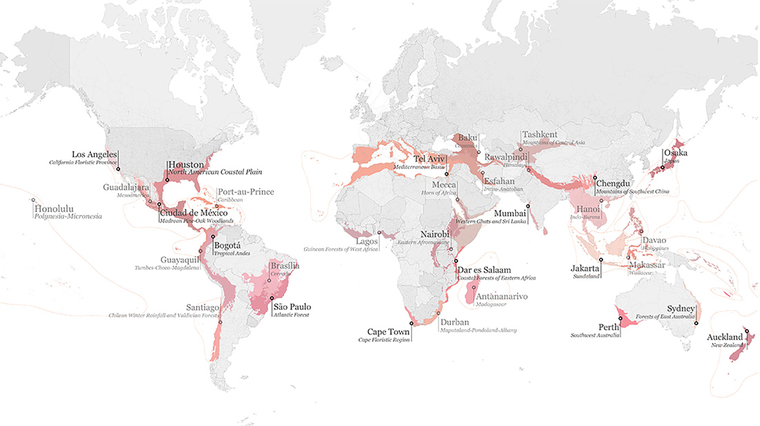 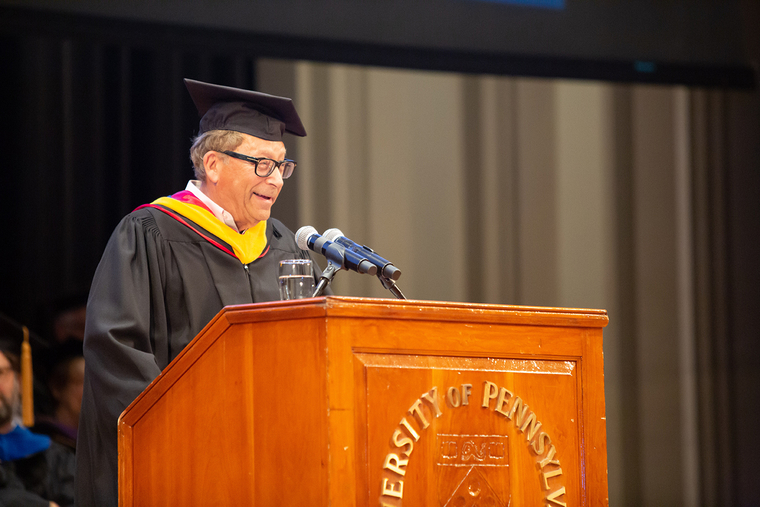