Design for Earth’s Other Species 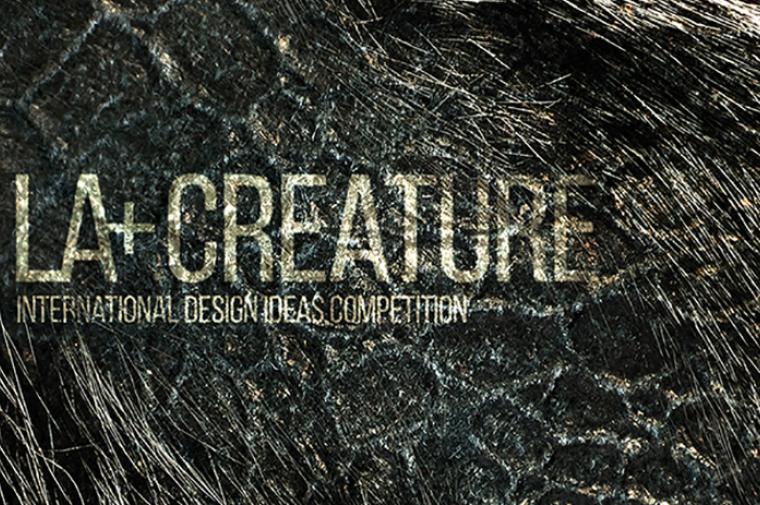 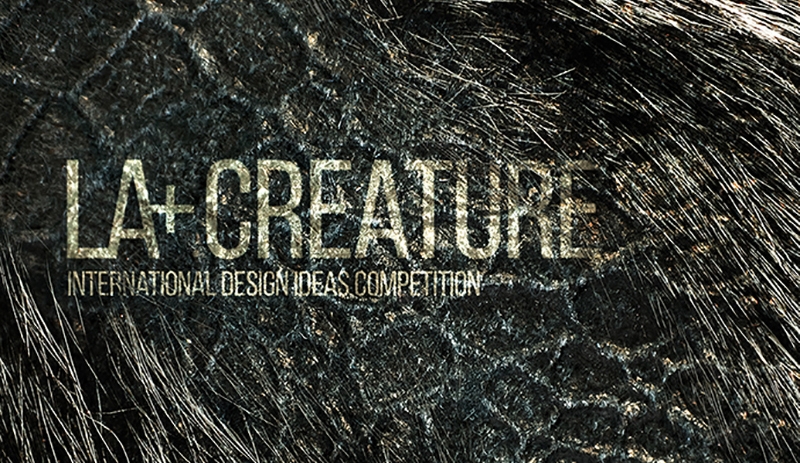 Among the many lessons of the coronvirus, people around the world have gained a new appreciation for the interconnectedness between humankind and the other species we share the planet with. It’s a lesson that makes the latest design ideas competition from LA+, the interdiscplinary journal of landscape architecture at the Weitzman School, all the more compelling.

Launched in August to engage designers with issues of biodiversity and climate change, LA+ CREATURE asked designers to take a non-human animal as a client, and to work on its behalf. They were invited to choose an animal species of any size, anywhere in the world, and design a “place, structure, thing, system, and/or process” that improves that creature’s life. The entries must also generate greater awareness and empathy among humans for the creature-client’s existence. The theme of the competition was selected for two reasons, says Richard Weller, the Martin and Margy Meyerson Chair of Urbanism and professor and chair of landscape architecture, who is serving as a non-voting jury chair for the competition.

“We’re in the midst of the sixth extinction, so something is awfully wrong between humans and animals, right up to a planetary scale,” says Weller, who is also co-executive director of The Ian L. McHarg Center for Urbanism and Ecology. “And also academically, there’s been a turn in the humanities to look at the animal as a subject of research and scholarship.”

The competition is the journal’s third. The first, LA+ IMAGINATION, asked designers to create a new island, and the second, LA+ ICONOCLAST, challenged entrants to redesign New York’s Central Park, one of the world’s most iconic works of landscape architecture.

“If you look at all three of these competitions, they’re kind of fun, interesting, provocative, and not too hard to enter,” Weller says. “So they’re big on thought and fairly light on production. We enlist judges who are capable of holding discerning conversations about the results, and so the competition becomes a catalyst for a larger cultural moment.”

Judging by the number of entries, CREATURE is the most successful competition yet. As of the October 20 submission deadline, the competition received 258 entries from 470 entrants in 31 countries. Of those entries, Weller says, 68 designs were focused on invertebrates, with a particular emphasis on bees and butterflies. Of the entries focused on vertebrates, many represented designs for bats and birds. Other designs focused on great apes, livestock animals, frogs, horseshoe crabs, a companion animal — even mushrooms, a taxonomically ambiguous category that’s closer to animals than plants. (This year’s competition strictly excluded plants, but Weller says the journal is likely to hold a plant-focused competition in the future.)

According to Weller, entries have tended to fall into one of a few categories, from designs that were focused on creating ideal ecological conditions for creatures to thrive, to those that emphasized tech innovation in response to environmental threats to creatures. A few entries, like those designed around maggots or vermin, were intended to “unsettle the human viewer,” Weller says.

The jury includes six scholars and practitioners with a range of perspectives on human design and non-human agency: Andrew Grant, director of Grant Associates, UK and designer of Singapore’s “Gardens by the Bay” and “Supertrees;” Timothy Morton, a philosopher and author of “HyperObjects” and “Dark Ecology;” Farre Nixon, an emerging interdisciplinary designer at Kounkey Design Initiative; Kate Orff, founding principal of SCAPE Studio and designer of the “Living Breakwaters” in New York; Chris Reed, founding director of Stoss and coauthor of “Projective Ecologies;” and Jennifer Wolch, emeritus dean of design at UC Berkeley and coauthor of “Animal Geographies.”

Jury members began reviewing the submissions in early November. There are some concrete ways to measure how a design might improve a certain species’s existence, Weller says, but the competition is also focused on bolstering human empathy, an intangible quality that will require the judges to weigh different perspectives.

The majority of entrants are landscape-architecture students from around the world, according to Weller. Five winning entries, to be announced on December 8, will split $10,000 in prize money and be published, along with 10 honorable mentions, in the fall 2021 issue of LA+.

“Design competitions are a way of transcending rank,” Weller says. “You can win a competition and get your name out there. It elevates you fairly quickly. You get published. So it’s a good thing for students to engage with, and during COVID it seemed like a lot of them really took to it.”