Excerpt for International Women’s Day: "A Report to an Academy" from 'LA+ DESIGN' 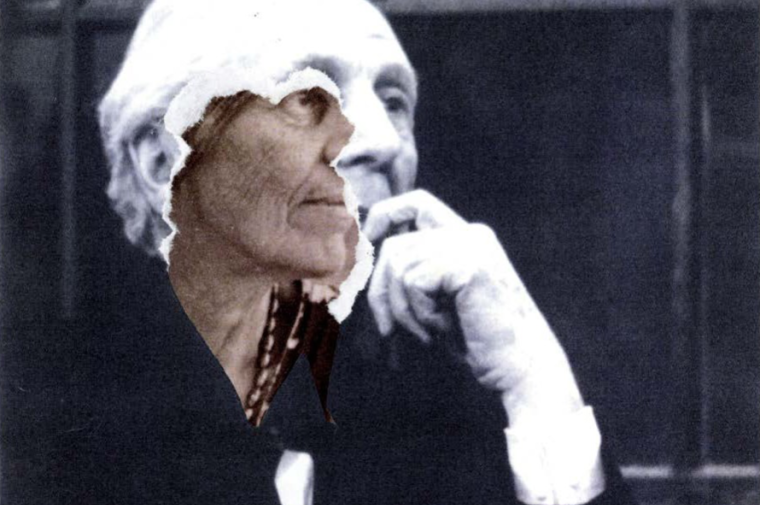 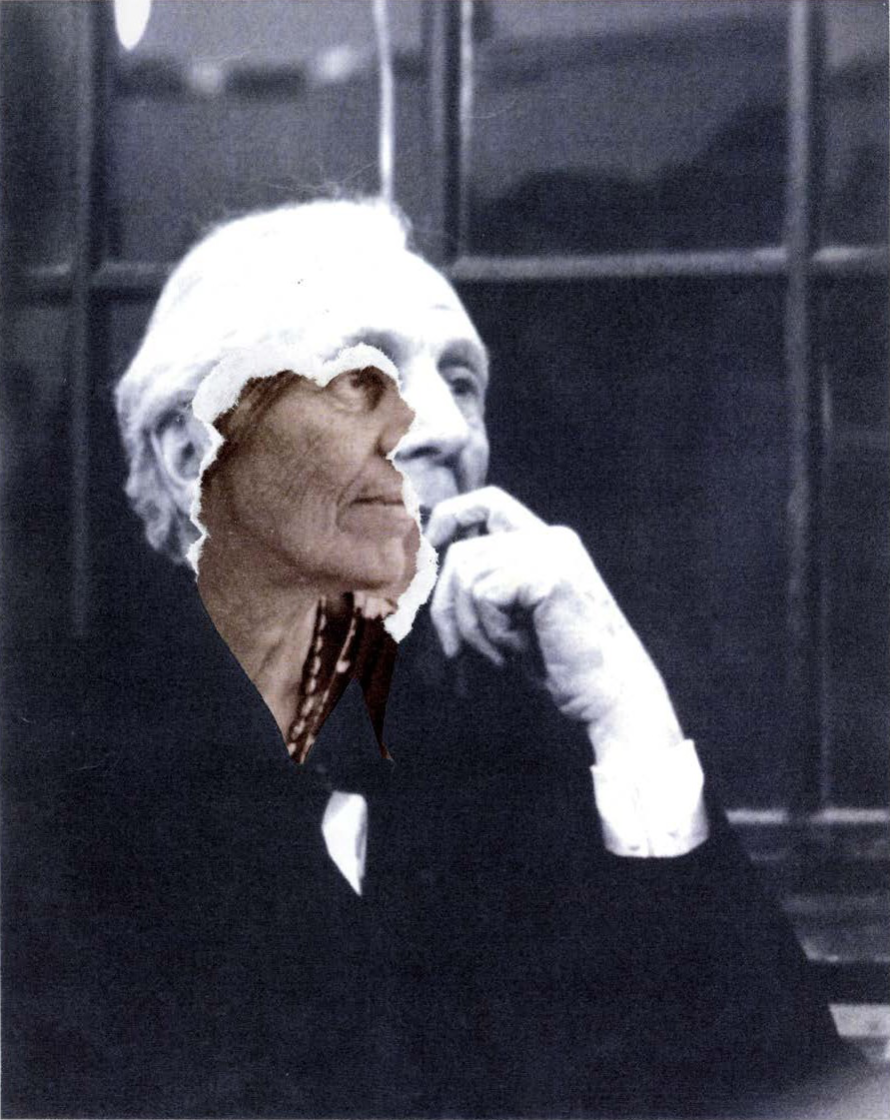 Jennifer Zell is a senior associate at AHBE Landscape Architects in Los Angeles. She has worked on a wide range of project types and scales including ecological restoration, urban design, and recreation planning. Excerpted from LA+ DESIGN, this piece is a take on Franz Kafka’s short story “A Report to an Academy,” where an ape reflects on his experience of becoming a human and of the subversion of his ape nature necessary to survive and thrive in the world of men. Here, Zell rewrites Kafka’s story from the viewpoint of a female in the field of landscape architecture.

Honored Members of the Academy! You have done me the honor of inviting me to give your Academy an account of the life I formerly led as a female. It has been 25 years since I first entered my professional training and came to understand the necessity of casting off my former female self to become male. This transformation was achieved with the help and encouragement of excellent instructors, mentors, and friends. I could never have achieved what I have accomplished had I stubbornly stuck to my youthful notions of being. The early years of my professional life is when the battle to transform raged the hardest. It was difficult to cut away the feminine flesh from my bones when it was pulsing with biological prowess and it took tremendous self-discipline to subvert its force. Decades later the fragments of my former female self are nearly erased as the biological rhythms and dark seductive powers have diminished with age and neglect. The first thing I learned was to wear pants. At first uncomfortable, bunching and pulling in the wrong places, today, standing at the peak of my career, they are like a second skin. I can’t overstate how important wearing pants was in entering and establishing myself in the world of men. For the story of my training I will begin at the place of my first employment. After being hired, I worked long hours at below poverty level pay to prove my gratitude for the opportunity to work for The Great Male Founder. One of the men hired at the same time had the habit of making requests of me to make copies or fetch coffee for him; he was a dedicated instructor and patiently showed me how he was accustomed to having females complete these tasks for him. As I look back now, it seems during this time a cage was erected around me from which escape was not possible. One wall of the cage was erected upon discovering that the route to success for a female was to seduce powerful men. For evidence of this truth, I have only to recall how it was universally understood that the female principal had gained her position by sleeping with The Great Male Founder. To believe the logic that talent and hard work merited such advance was naïve and absurd. Over time, I learned to closely mirror the behavior of the men around me and I acquired a calmness which kept me from trying to escape, but soon I received a forceful blow from one of my trainers – a move I had not anticipated. I was given a pink slip, along with three female coworkers, for what was later understood as our condition of being female and youthful enough to complicate working. The four of us had not seduced The Great Male Founder: that individual remained in her position as long as the affair continued, as did all the male employees. The men were good creatures and in spite of it all, I harbor no lingering ill will toward them. When I encounter these former male coworkers—as I occasionally do so many years later, congratulating them as they receive the professional awards of excellence and fellowship that is their natural destiny—my feelings are not all hateful. My most remarkable achievement was growing a beard. Uncomfortable and repulsive to me at first, I have grown fond of this symbol of masculinity and freedom and the effect it produces at construction sites. It is scratchy, hot, and demands daily grooming and attention, but with it I have gained the respect and good humor of the men who now take great satisfaction in my transformation. Admittedly, my transformation was not without setbacks. At the moment when the walls of my cage compressed the tightest, I was unable to fight my nature and produced and cared for two children. That youthful lapse into female being has cost me, I am told, a 37% reduction in my earning power.(1) Even with this setback, I have crossed the evolutionary divide in 25 short years. There was no attraction for me in imitating the men I observed; rather like Kafka’s ape, I needed a way out, “even should the way out prove to be an illusion.”(2) Reflecting on what I have accomplished, with my hands in my pants pockets and my beard handsomely manicured, I find it exhilarating that I have managed to reach the level of an average man. After my routine daily performance, and after I have drunk my whiskey and eaten my dinner, I admit, I cannot bear to look in the mirror. In my reflection, I see a softness returning to the corners of my eyes, which by next morning must be forced back to the invisible places of my body. On the whole, at any rate, I have achieved what I set out to achieve. Was it worth the trouble? This is not a question I will answer for the honored Members of the Academy; I am only making a report.