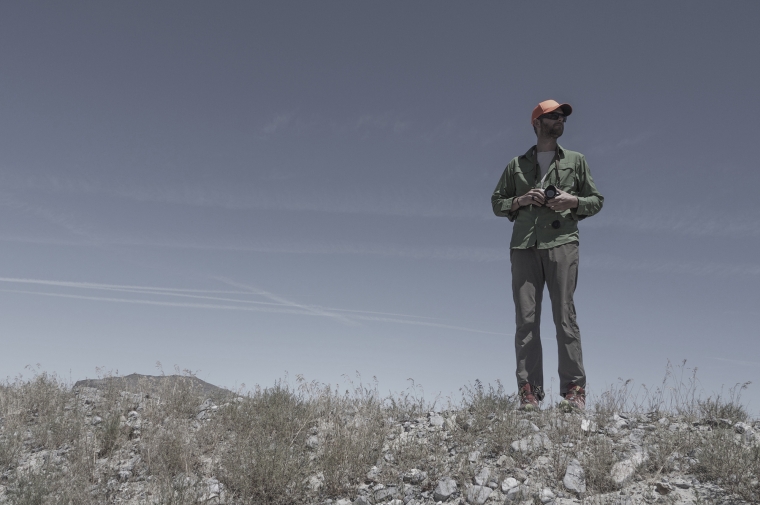 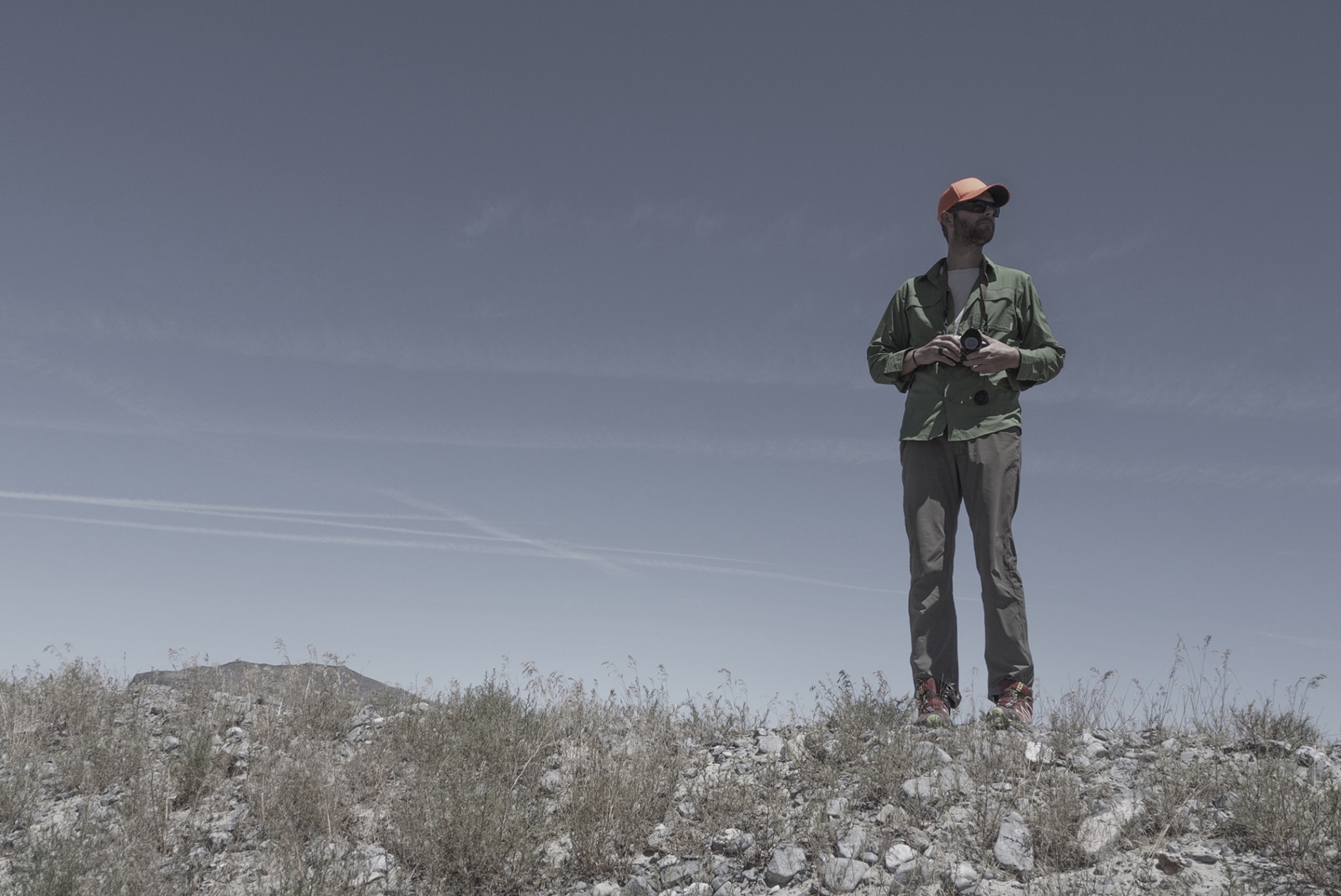 Cities tend to take a rudimentary approach to managing the sediment that flows in their rivers and streams, says Sean Burkholder, an assistant professor of Landscape Architecture at the Weitzman School. They undo what the river does, for the most part, and then they undo it again.

“Every time we have to handle sediment or move it, it’s very Sisyphean,” Burkholder says. “We take material, lift it, dump it uphill, and then watch nature put it back again … We keep doing this forever, and every step takes energy.”

But for the last few years, Burkholder has been leading a project called Healthy Port Futures, which is meant to find ways to manage sediment for the sake of improving water quality, reducing the impact of dredging, and creating new wetlands around the Great Lakes. The approach, which he calls passive sediment management, is meant to take advantage of the processes that are already in place to achieve certain outcomes.

“How can we use natural forces like waves and wind energy to actually do some of that work for us?” He says. “It’s about understanding the conditions that you’re working within better, and instead of doing projects that fight against these conditions, conceiving of strategies that can leverage the tremendous embedded energy they possess.”

Burkholder was recently named the Andrew Gordon Assistant Professor at the Weitzman School, a new position endowed by The Orville Gordon Browne Foundation, in memory of Penn alum Andrew Gordon. Burkholder came to Penn last year after a number of years teaching landscape and urban design at the University of Buffalo School of Architecture and Planning. Funded by the Great Lakes Protection Fund, Healthy Port Futures focuses its attention on the Great Lakes, but Burkholder says he’s already begun collaborating with the local Army Corps of Engineers on projects related to dredging in the Schuylkill River and the New Jersey coastline.  He says designers can have a big impact when they collaborate on research with other professionals.

“Sean arrived at the Weitzman School in 2018 and brings with him a range of experiences. Much of his time has been spent building community coalitions and deploying design solutions in complex situations. We are fortunate to have him at the School, and in a now named and endowed position,” said Dean and Paley Professor Frederick Steiner.

Andrew Gordon (C’83), who died in September 2013, was an inter-disciplinarian too, says his sister Elizabeth Gordon Dellenbaugh. Dellenbaugh serves on the board of The Orville Gordon Browne Foundation, which was created by Gordon and his partner, the late Christopher Browne (C’69), an investor and Trustee of the University who supported a host of initiatives at Penn. The foundation recently endowed the Andrew Gordon Assistant Professorship, which is the first named assistant professorship in the history of the school. Gordon enjoyed art and math, Dellenbaugh says, and it came together for him at Penn, in the program that used to be called the Design of the Environment. He was an architect, a landscape architect, and a painter. After graduating from Penn and attending the Graduate School of Design at Harvard, he worked as shop architect for Giorgio Armani and later pursued independent projects.

“Andrew was always one who wanted to support people in their learning and give them time to explore professionally—time to bloom,” Dellenbaugh says. “His own practice was very much interdisciplinary, which is something I think he shares with the Weitzman School.”

Gordon’s cross-disciplinary interests — and those of Browne, who supported a number of professorships in the humanities—encouraged the foundation to endow a position without many specific qualifications. The point was to encourage creativity within the design school, Dellenbaugh says, and to help the school “attract and retain young talent.”

Burkholder says he was both surprised and honored by the appointment. He was glad to learn about Gordon, he says, and to see that he nursed a similarly wide-ranging set of interests.

“I do not think of myself as a sole, brilliant designer,” Burkholder says. “I believe I have an important role to play in a group of other related disciplines, including ecology and engineering. The challenges we now face in the world require collaborative thinking, and I believe that design has a serious role in this process. And that’s one of the things I do hope to have an impact on— gaining traction for Landscape Architecture as a valuable collaborator to our sister disciplines.”