As a graduate student interested in the history of public health, I’m increasingly struck by the ways my research on Progressive Era Bath Houses dovetails with my lived experience in the world of Covid-19.  Just yesterday, only hours after I was notified that students were no longer allowed on my university’s campus, I came across a particularly pertinent passage from Alan Kraut’s Silent Travelers— Germs, Genes and the “Immigrant Menace”: “During the sweltering summer of 1915, Philadelphia was stunned by an outbreak of typhoid. Health officials traced the source of typhoid to Italian immigrants working as pickers on suburban farms. There, they drank unfiltered water and suffered infection. Returning home to Philadelphia, sick laborers infected their families who unknowingly infected others by touching produce on street side pushcarts.” Reformers created places and spaces, like the public bath house, to control and assimilate the immigrant body, and instill a specific American order to these expanding foreign social groups.

Practitioners of public history and historic preservation often stress the role historic buildings and landscapes may play in fostering our society’s comprehension of the past. Bath buildings now seem especially worthy of study. I have come to learn that the contemporary Western practice of bathing is a fairly recent phenomenon bolstered by technological advancements, the dissemination of the germ theory, and the development of an American hierarchical social order. The growth of public institutions at the turn of the century was a result of what historian Daniel Walker Howe describes as a characteristically Victorian defense of threatened values and beliefs. A person’s hygiene not only signified their healthiness but also their moral state – an idea we see echoed in the physical fabric of the historic buildings.

One of the reasons I became interested in studying historic preservation was the disciplines ability to bring history to life. Like New York City’s Tenement Museum— an institution that uses a 19th century tenement building to interpret the history of immigration in the United States —  I believe in the power of the bath house as an educational tool. Like the tenement, the bath house is traditionally overlooked by architectural historians and preservationist as a significant American building type worthy of interpretation due to its lack of association with elite American cultural heritage. My question is: what if the history of these buildings were currently interpreted beyond academia? And how would an active interpretation inform society’s attitude toward the current pandemic?

I also wonder how the circumstances of today will be remembered and memorialized in the years to come. The language of today’s crisis is constructed through concepts that, like the public bath house, suggest the connection between the body and place. Words like,  “quarantine,” “isolation,” and “designated area” are most effectively communicated through experiential learning. These concepts have the potential to communicate powerful messages to future generations about health, policy, and emotional distress in the 21st century. So what are the places that will come to define the threat and reality of quarantine, isolation, and designated areas? Will it be the home, the hospital, a geographic region? Or is Covid-19 informing a new building type or landscape that has yet to be imagined? 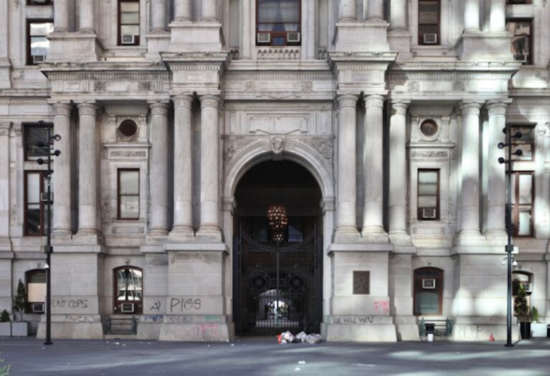 Photo by Bradley Maule for PlanPhilly

Why do we save white monuments and let Black history rot? 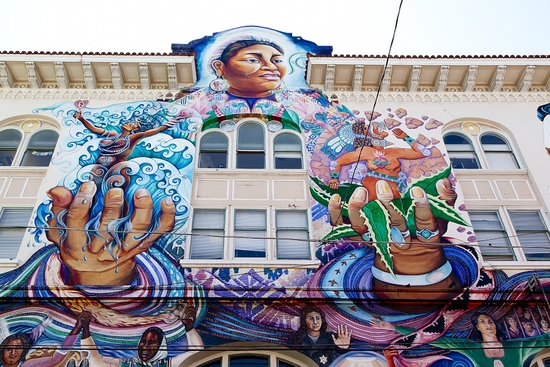