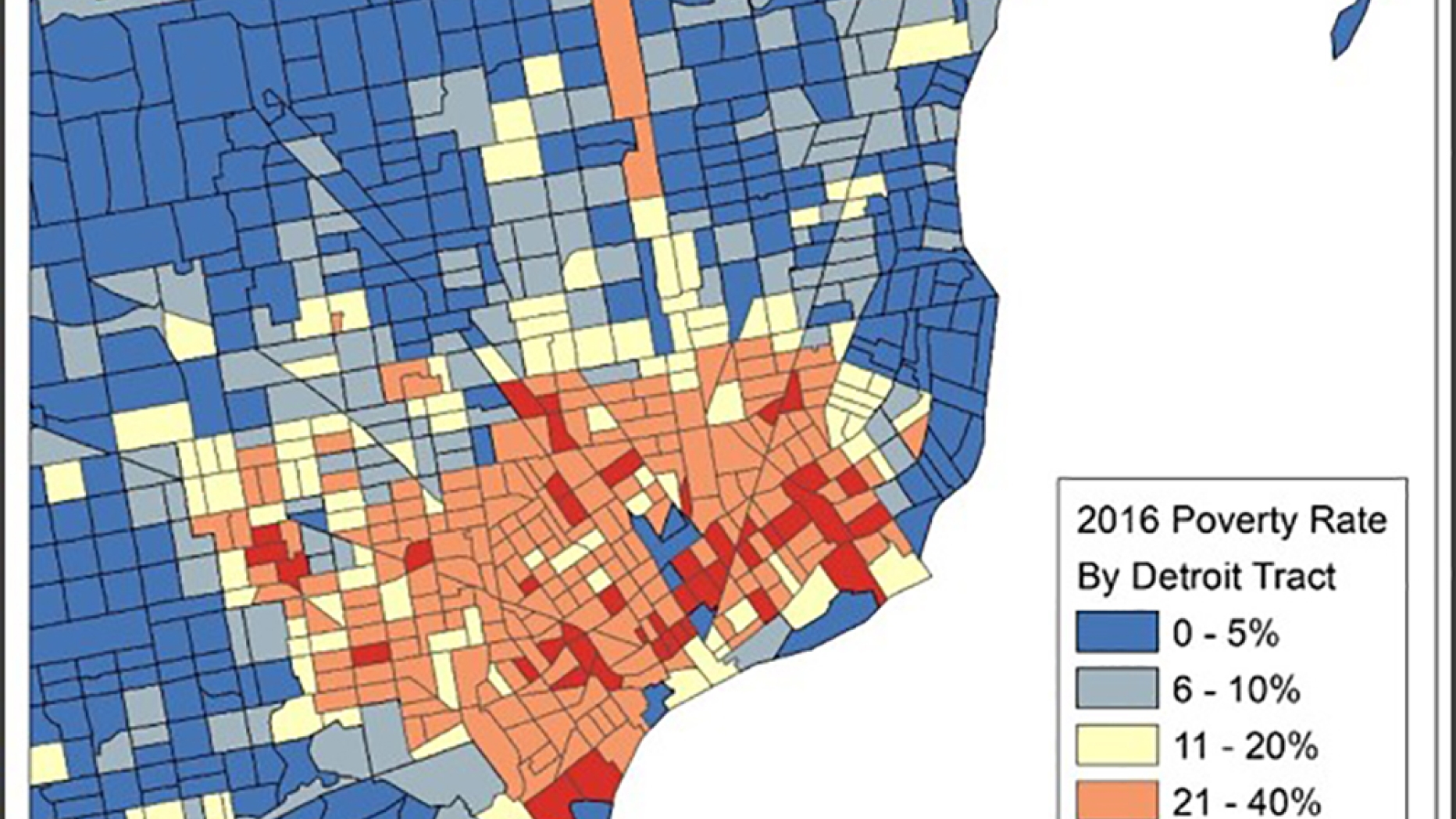 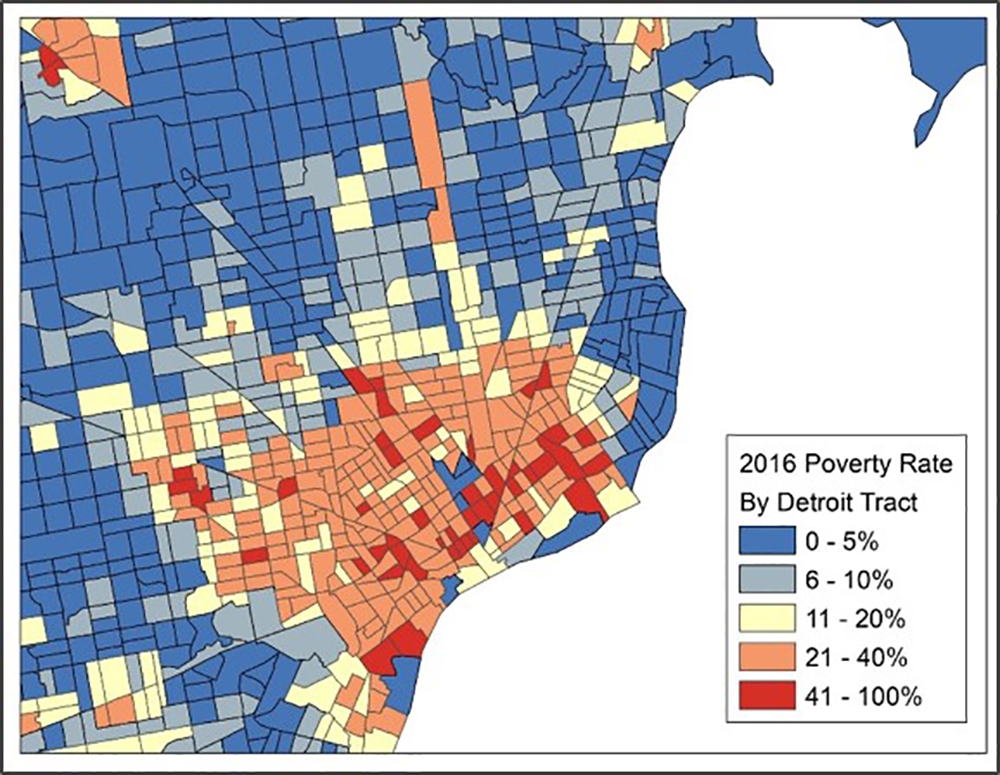 The United States has made noteworthy progress during the last thirty years reducing Black-White residential segregation. It has made less progress reducing income segregation. Indeed, by some accounts, income segregation among U.S. metropolitan areas is now greater than at any time since 1970. This PennPlanning Equity Initiative working paper explores the most extreme form of income segregation: the case in which most of a community’s poor residents are concentrated in just one or a few neighborhoods.  It uses recent data from the American Community Survey to catalog the extent of spatially-concentrated poverty among U.S. metropolitan areas, and to answer two questions about its effects.  First, to what extent is spatially-concentrated poverty associated with reduced levels of economic prosperity when measured at the metropolitan level? Second, to what extent is spatially-concentrated poverty associated with reduced individual economic opportunities and outcomes, especially for Blacks and Latinos?