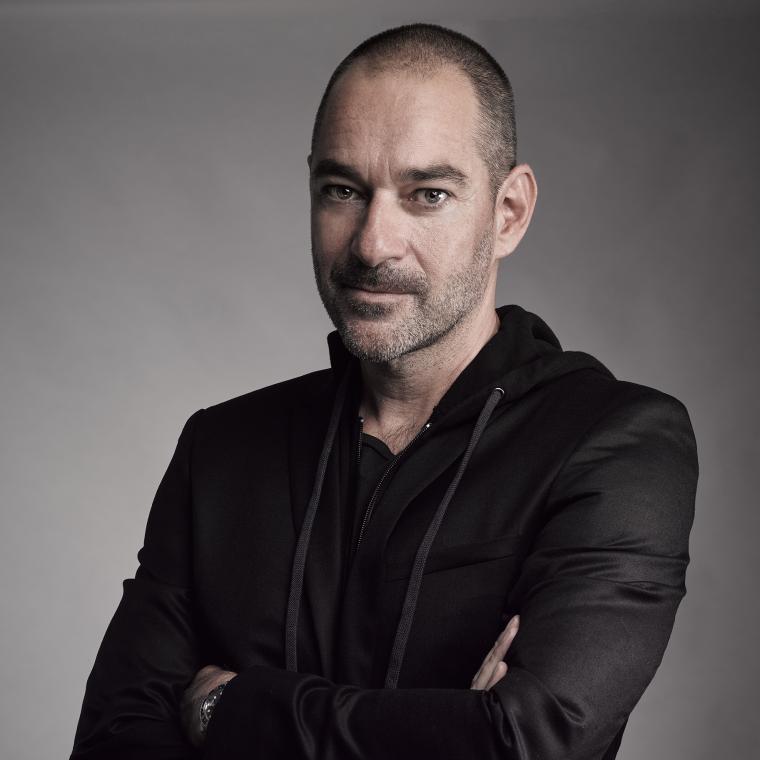 Ferda Kolatan is an Associate Professor of Architecture at the University of Pennsylvania Stuart Weitzman School of Design and the founding director of su11 in New York City. He received his Architectural Diploma with distinction from the RWTH Aachen in Germany and his Masters in Architecture from Columbia University, where he was awarded the LSL Memorial Prize and the Honor Award for Excellence in Design. Kolatan has lectured widely and taught design studios as well as theory and fabrication seminars at Columbia University, Cornell University, Rensselaer Polytechnic Institute, University of British Columbia, California College of the Arts, Washington University, Pratt Institute, and the RWTH Aachen. He is also a co-author of the book Meander: Variegating Architecture (Bentley Press, 2010) and was selected as a Young Society Leader by the American Turkish Society in 2011.

su11 is an award-winning practice with international acclaim. It received the ICFF Editor’s Award for Best New Designer and the Swiss National Culture Award for Art and Design in 2001. In 2009, su11 was chosen as a contributor to Journey to Zero, an initiative towards a Zero Emission future and sponsored by Nissan and TED founder Richard Saul Wurman. It was also nominated as a finalist for the prestigious Chernikhov Price both in 2007 and 2010 and the MoMA/PS1 Young Architects Program in 2008. su11 has exhibited work at such venues as MoMA, Walker Art Center, Vitra Design Museum, Beijing Biennale, Carnegie Museum of Art, Archilab Orleans, Art Basel, Documenta X, Artists Space NY, PS1, Istanbul Design Biennial and the Siggraph and Acadia conferences. Publications include Archilab's Futurehouse, Space, Monitor, L'Arca, Arch+, AD, Dwell, Le Monde, the New York Times, the Los Angeles Times, Suedeutsche Zeitung, and the Washington Post.