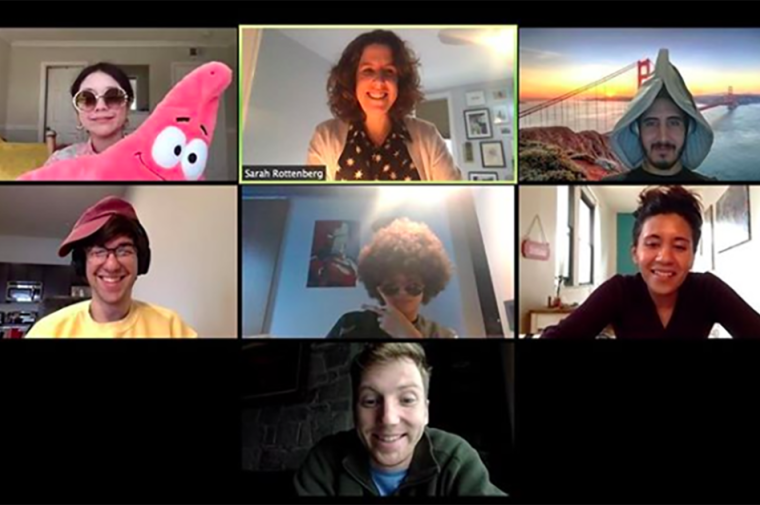 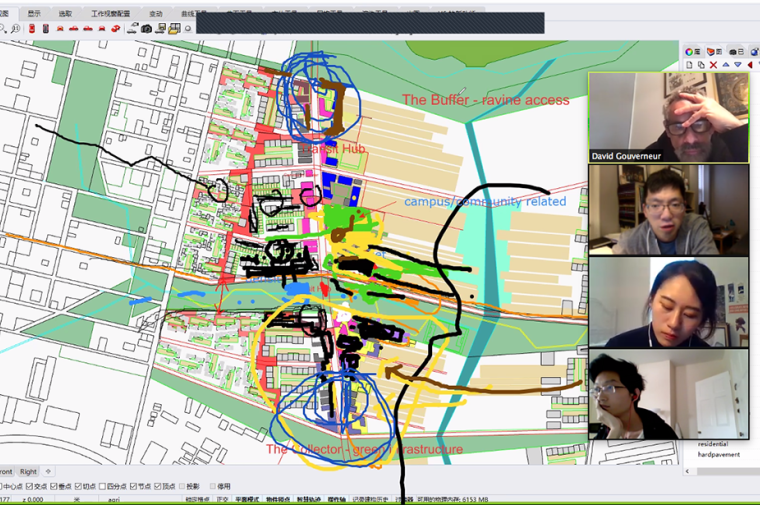 Marking up a design in David Gouverneur's landscape architecture studio 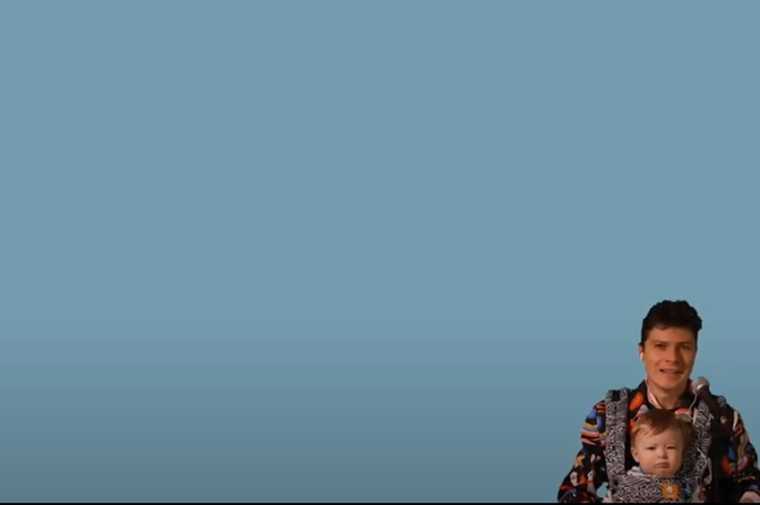 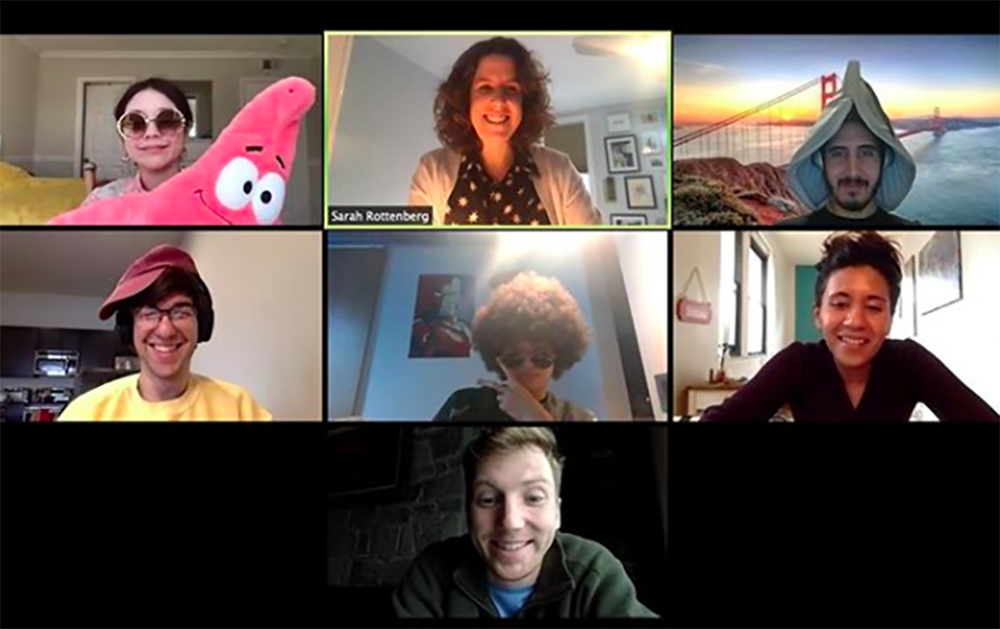 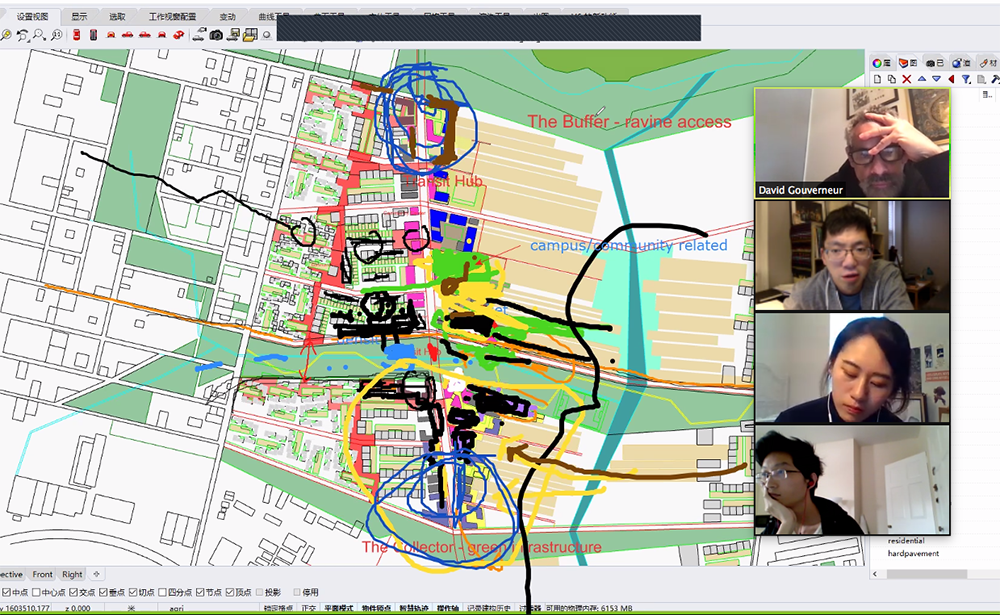 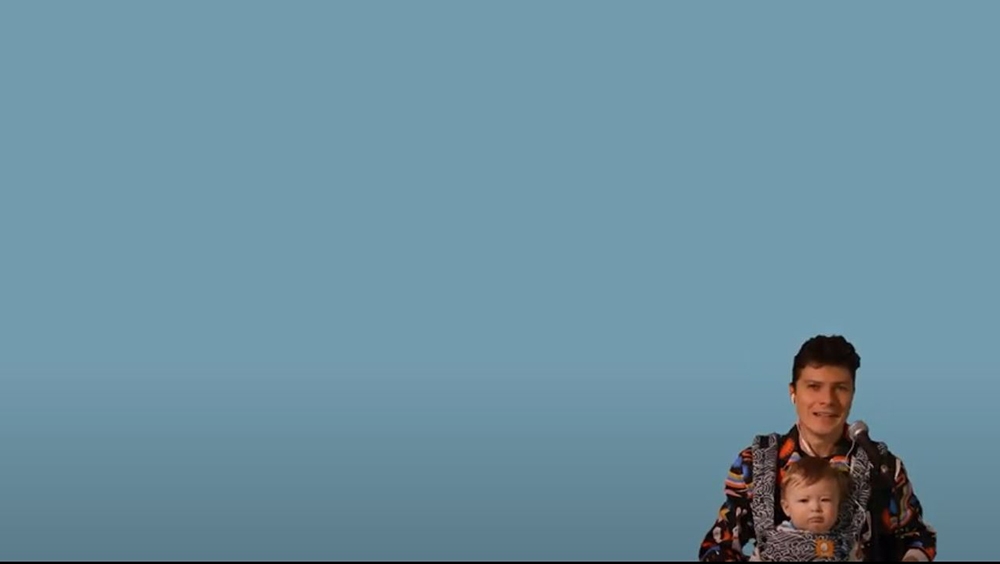 Marking up a design in David Gouverneur's landscape architecture studio

David Gouverneur, associate professor of practice in the Department of Landscape Architecture, is accustomed to marking up students’ work with a Sharpie — thick lines on big maps created on large-format printers. But since Penn moved classes online in the interest of public health and safety after Spring Break, Gouverneur has had to find a different way to do design crits. Luckily for him and his Urban Design Studio, focused this semester on Guatemala City, Zoom has an “annotate” feature that lets multiple users mark up the same screen. It’s an adjustment, but it does the trick.

“We laugh, because at the end of every crit, the screen is completely covered with lines of different colors,” says Gouverneur, who is currently living in Boston, with a teaching assistant in Bogota and a group of students that has spread out across the globe.

As faculty across the Weitzman School have had to adapt their teaching for webcams and computer screens, they’ve found new ways not just to deliver an education but also to facilitate social connections that can no longer happen in person. Although there is a sense of loss about  the shared energy of the classroom, and the atmosphere of being on campus, online learning has provided opportunities for creativity as well.

Kaitlin Pomerantz, a lecturer in Undergraduate Fine Arts and Design, is teaching a Drawing I course that is primarily comprised of non-majors. Much of the course involves hands-on instruction in drawing observationally from models and objects in the classroom. But one assignment, which requires students create drawings using nontraditional materials, has taken on a new dimension as students are confined to their homes. To demonstrate, Pomerantz created a series of drawings using her own shoeprints on a handful of magnolia petals she found near the Penn Presbyterian Medical Center, and posted pictures of them on the class Instagram. The assignment was always meant to get students to make different decisions than they would with a pencil and paper, but the shutdown of public life has heightened the constraints.

“The nature of working with found materials has changed,” Pomerantz says. “I think we’re just looking at the physical world in a very different way right now: What can we touch? What can’t we touch? And also, as we’re cooped up at home, students are working with waste materials accumulating in their homes, which are more accessible as art materials, than when they discard waste here and there, moving from place to place.”

Avery Lawrence, another lecturer in Undergraduate Fine Arts, has begun producing video lectures inspired by short YouTube tutorials. In them, he sits with his 10-month-old son Beckett strapped into a baby carrier and talks about animation techniques and the meaning of clouds. The mini-lectures are designed to let students digest the course material at their own pace. Even under normal circumstances, the course is about “processing the world using the computer as the tool to experiment with different ideas for art and design,” Lawrence says. Usually, the final project involves a public intervention of some type.

“How do we do that now that our public is a digital public, and our physical public is a little bit of a hazard?” Lawrence says.

Instead of public installations, students will “reimagine the world” by creating simple video games, Lawrence says. It’s an experiment for everyone including Lawrence, who says he’s no expert in coding.

Other final projects are being rethought as well. For Sarah Rottenberg’s students in the Integrated Product Design program, for which she is executive director, the end of the semester is normally busy with tinkering with physical prototypes. Without access to campus equipment, they’ve had to approach their final projects differently. One team of students working on a menstrual cup for female athletes has begun holding Zoom nights with athletes to talk about the benefits of the product. Instead of physical products, the students’ final projects will involve websites that explain their products and who will use them, Rottenberg says.

“It becomes more of a branding and storytelling exercise, and a little bit less of something physical,” she says.

Virtual get-togethers have become a staple. The McHarg Center co-hosted a Zoom-based WikiWomen Edit-a-Thon, an event meant to increase the share of Wikipedia biographies that are about women (currently, it’s just 17 percent). The Graduate Program in Historic Preservation held its usual internship night online as well. Lisa Servon, who is the Kevin and Erica Penn Presidential Professor and chair of City and Regional Planning, has started blogging about “Life Lessons During a Global Pandemic.” The school has turned over its Instagram account, first to Dean Fritz Steiner and then to Paul Farber, senior research scholar at the Center for Public Art and Space, for weeklong takeovers.

As Penn Today reported, Megan Ryerson, an associate professor of city and regional planning and electrical and systems engineering who is UPS Chair of Transportation in the Department of City and Regional Planning and associate dean for research at Weitzman, has been inviting students to share virtually in her family dinners. Like other faculty, Ryerson says she’s trying to give students leeway to engage with the coursework in low-stakes ways, while making sure those who want to dive in even deeper have a chance to do so.

“You should feel free to dial in and dial out and to do whatever works best for you in this moment, and you have all my support either way,” Ryerson says. “The university went pass/fail for a reason. But I’m not going to short-change you if what you want to do is immerse yourself in urban statistics … I am here to give people the rigorous education they came to Penn for.”

Others have found analog ways to support students even as social distancing guidelines prevent classroom meetings. Over the last several decades, Architecture Professor David Leatherbarrow has amassed between 7,000 and 8,000 books. It’s no match for the collection at Penn Libraries, which are closed during the shutdown. And many texts are available online, from the libraries or from scans that previous students have been sharing. But for his undergraduate TA and the half-dozen Ph.D. students that Leatherbarrow is advising, his own library has become a valued resource. Since Penn’s libraries closed, he’s responded to students’ requests by placing the needed books in a brown paper bag between the front door and screen door of his University City house. Students come by and pick up the titles, and then return them the same way when they’re finished.

“Years ago, my father told me, ‘Neither a borrower nor a lender be,’” Leatherbarrow says. “But I think under these circumstances, it’s a kind of community building, and I don’t hesitate at all.” 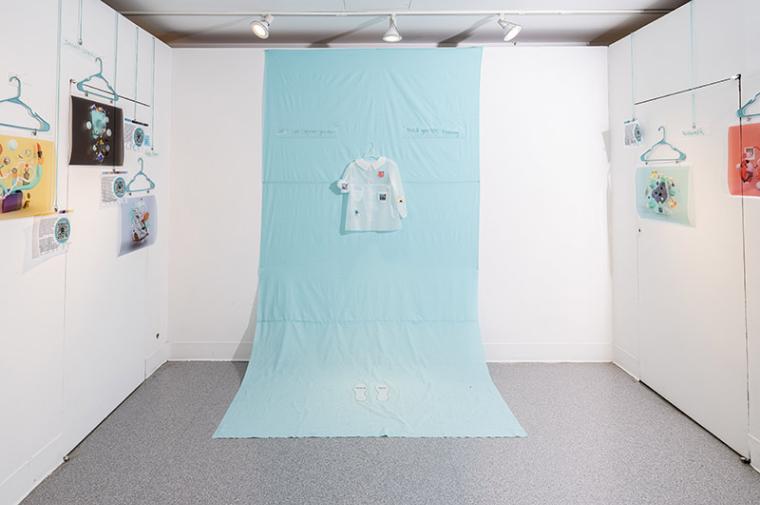 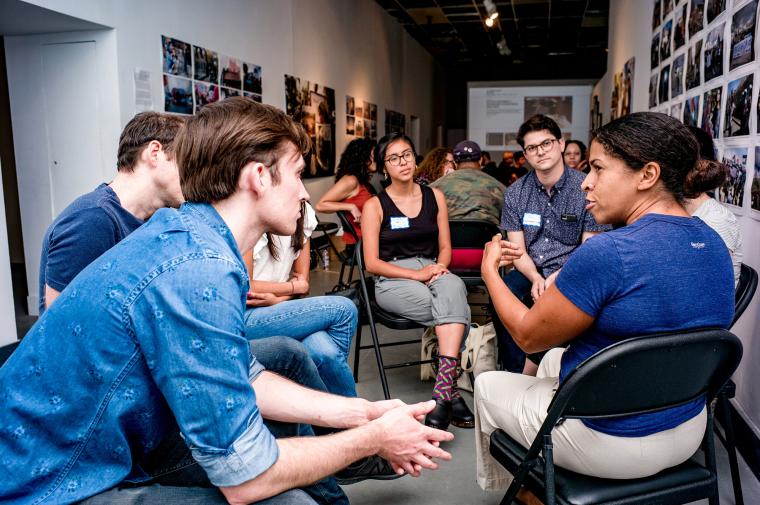