From the Rooftops: Chris Marcinkoski 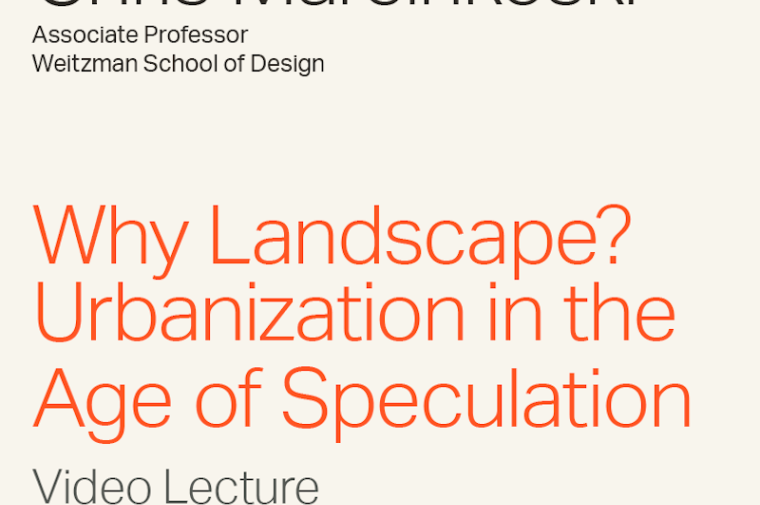 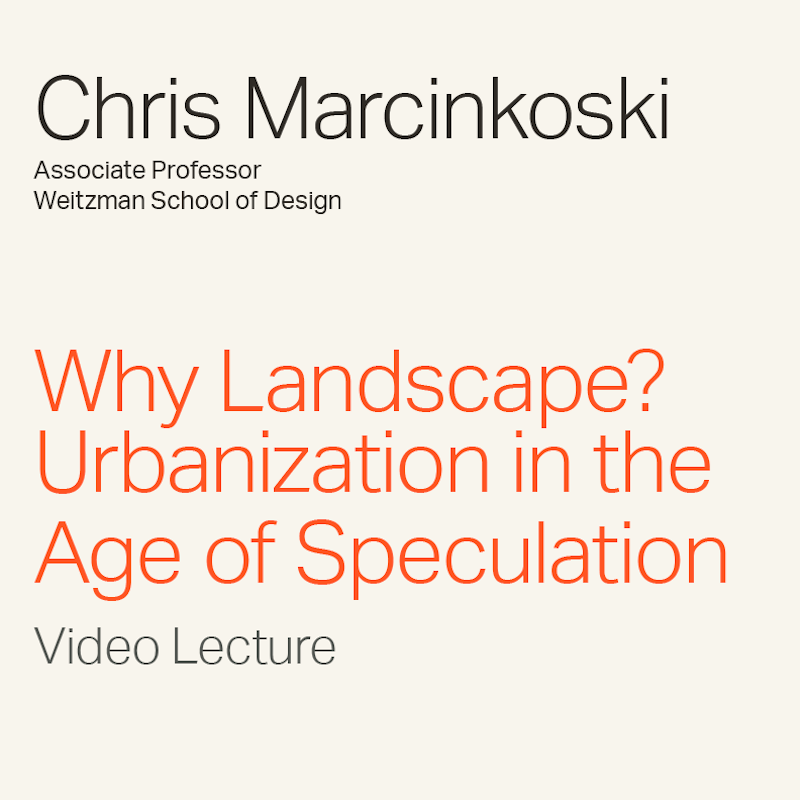 Christopher Marcinkoski is an associate professor of landscape architecture and urban design at the University of Pennsylvania. He is a licensed architect, and founding director of PORT, a leading-edge public realm and urban design consultancy whose current work includes projects in Chicago, Cleveland, Denver, Philadelphia and Knoxville, Tennessee. Prior to his appointment at Penn, Christopher was a senior associate at James Corner Field Operations, where he led that office’s urban design and planning work including the Qianhai Water City in Shenzhen, China and Shelby Farms Park in Memphis, Tennessee.

Christopher’s recent book, The City That Never Was (Princeton Architectural Press, 2016), explores the phenomenon of “speculative urbanization” and considers the implications of urbanization activities that are wildly out of sync with economic and demographic realities. His current research, Africa 2040: An Atlas of Speculative Urbanization, builds on this scholarship by exploring the recent proliferation of proposals for and the construction of new town and vanity infrastructure projects throughout Africa that are emulating much of the speculative building that has recently occurred in places like Spain, Ireland, Dubai and China.

Christopher’s design work and research have been widely published in academic, professional and mainstream media platforms. His work has been recognized by the Van Alen Institute, Bauhaus Dessau Foundation, Graham Foundation, Skidmore Owings and Merrill Foundation, American Institute of Architects, Chicago Architecture Club and, most recently, the American Academy in Rome, which awarded him the 2015 Rome Prize in Landscape Architecture.

Christopher holds a B.Arch from The Pennsylvania State University and an M.Arch from Yale University. He was editor of Perspecta 38|Architecture After All (MIT Press, 2006).