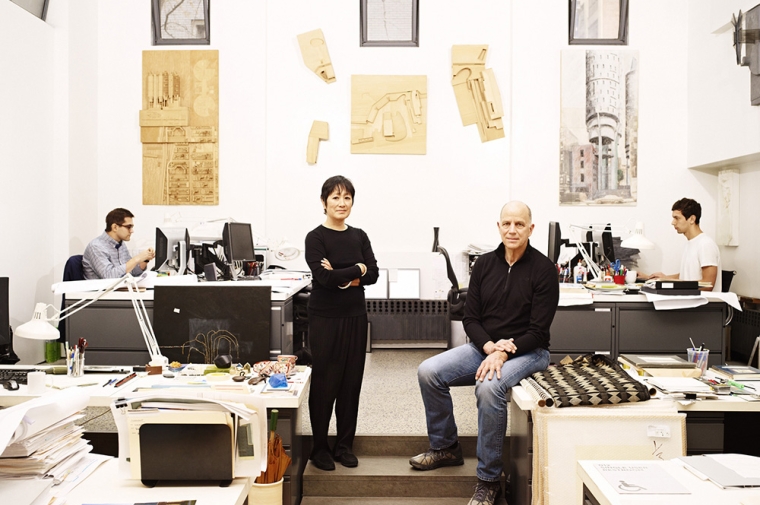 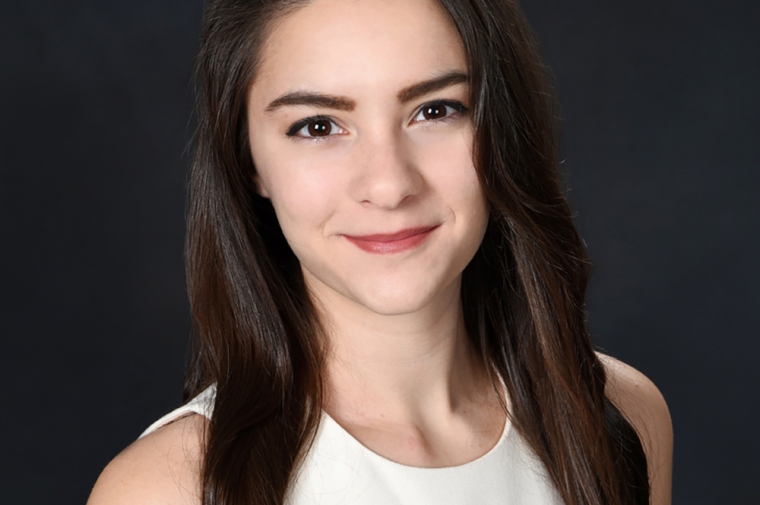 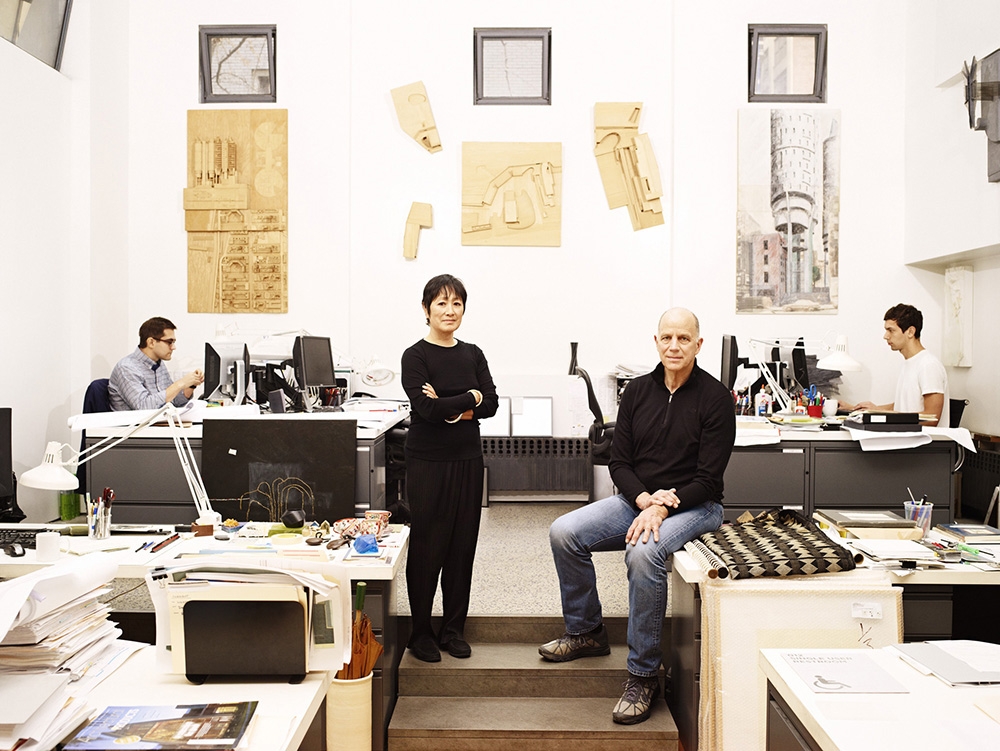 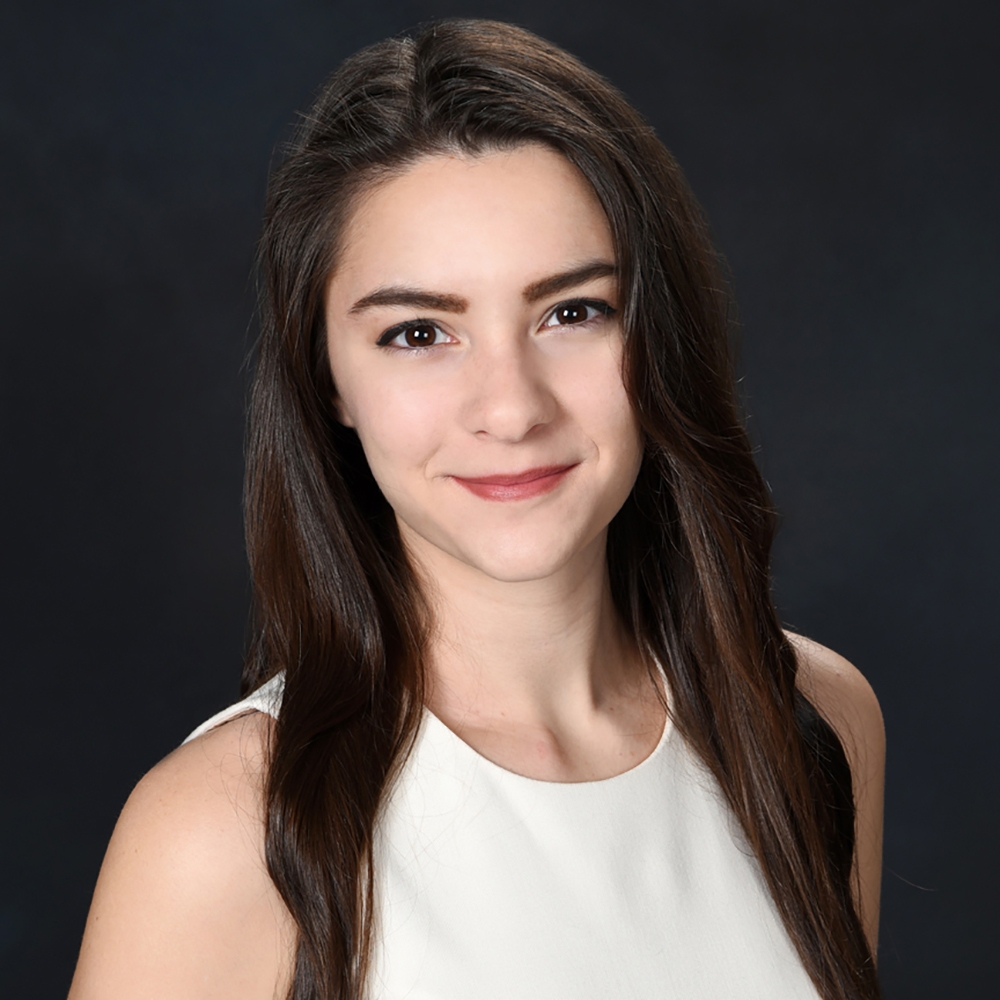 Philadelphia—The University of Pennsylvania School of Design (PennDesign) has selected Tod Williams and Billie Tsien to receive the inaugural Kanter Tritsch Medal for Excellence in Architecture and Environmental Design. The Medal will be presented at a benefit in New York City on October 15, 2018, along with the $50,000 Kanter Tritsch Prize for an exceptional second-year graduate architecture student, which has been awarded to Alexandra Mae Adamski.

“Making the world a better place is personal for Tod and Billie. You can see it in their work,” said designer and alumna Lori Kanter Tritsch (MArch’85), who initiated the Medal and Prize with a $1.25 million gift to PennDesign on behalf of herself and her partner William Lauder (W’83), a Wharton alumnus and Penn Trustee.

“The design of the built environment is absolutely central to our urban and ecological challenges,” said PennDesign Dean and Paley Professor Frederick Steiner, who helped establish the Sustainable SITES Initiative, the first program of its kind to offer a comprehensive rating system for sustainable land development and management. “We want to elevate beauty and efficiency in their highest form.”

“Tod and Billie have been incredible role models,” said Winka Dubbeldam, Miller Professor and Chair in the Department of Architecture. “But more than that, they’ve been committed to teaching the next generation of architects.”

Williams and Tsien’s built projects include the American Folk Art Museum (2001), New York; the David Rubenstein Atrium at Lincoln Center (2009), New York, and the LeFrak Center at Lakeside (2013), Brooklyn, both of which earned LEED Gold status. In Philadelphia, they designed the Barnes Foundation (2012), the first major art and education institution in the country to achieve the highest level of environmental certification from the U.S. Green Building Council; and Skirkanich Hall (2006), which houses the School of Engineering and Applied Sciences at Penn. Their firm is currently designing the Obama Presidential Center.

Tod Williams and Billie Tsien began working together in 1977 and founded their architectural practice in 1986 in New York City. Over the past three decades, they have crafted a body of work varied in scale, type, program and location. With a range of civic, institutional, educational, and private clients in the United States and abroad, the firm is best known for its institutional projects—in particular, museums, schools and non-profit organizations. In parallel with their practice, Williams and Tsien have lectured widely and taught at the Cooper Union, Harvard, Cornell, and Yale; they were visiting professors in the Department of Architecture at Penn in 1986.

Along with Lori Kanter Tritsch, the jury for the professional medalist was comprised of Dean Steiner; Winka Dubbeldam, Miller Professor and Chair in the Department of Architecture, PennDesign; alumnus A. Eugene Kohn (AR’53, GAR’57), co-founder and chairman, Kohn Pedersen Fox Associates, and a member of PennDesign’s Board of Overseers; and Marion Weiss, Graham Chair Professor of Architecture, PennDesign, and co-founder, WEISS/MANFREDI.

The Kanter Tritsch Prize in Energy and Architectural Innovation, which carries a $50,000 fellowship, has been awarded to Alexandra Mae Adamski. Adamski was selected by a committee that included Kanter Tristch, Steiner, and Dubbeldam, in addition to Ali Rahim, professor of architecture, director of the MSD-AAD program; Catherine Broth, partner, MGA Partners; and Carrie Norman, partner, Norman Kelly, LLC. The Prize will be awarded annually to a second-year student pursuing a Master of Architecture degree at PennDesign who demonstrates transformational thinking on the built environment and innovation in his or her approach to energy, ecology, and/or social equity.

The Medal and Prize will be presented on October 15, 6:30pm, at the IAC Building, 527 West 18th Street, in New York City. The event kicks off Lead by Design: The Campaign for PennDesign, an multiyear initiative to raise $52 million to further the School’s impact. To become a host committee member or receive an invitation, contact Jenny Laden, Assistant Director, Communications and Stewardship, jladen@design.upenn.edu or 215.746.8323.

The Kanter Tritsch Prize and Medal build on several initiatives at PennDesign to advance building performance and resilience, including the Center for Environmental Building and Design, the Kleinman Center for Energy Policy, and The Ian L. McHarg Center.

This announcement has been updated. The original release incorrectly referred to the Kanter Tritsch Medal in Energy and Architectural Innovation. It is the Medal for Excellence in Architecture and Environmental Design. 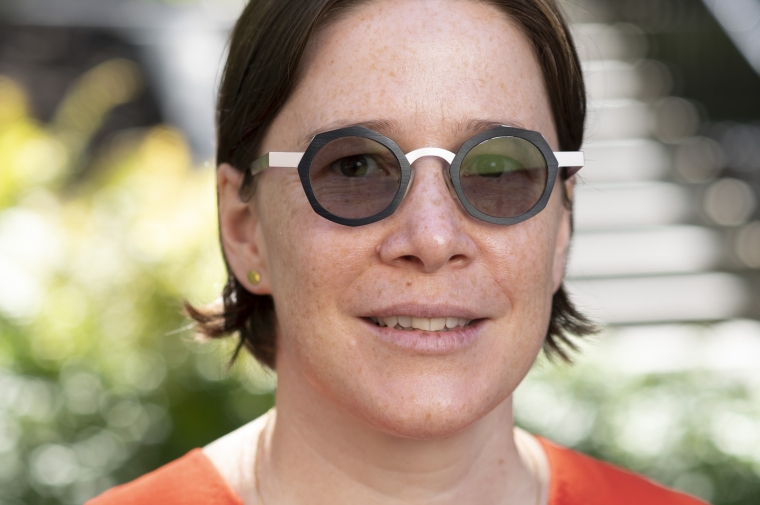 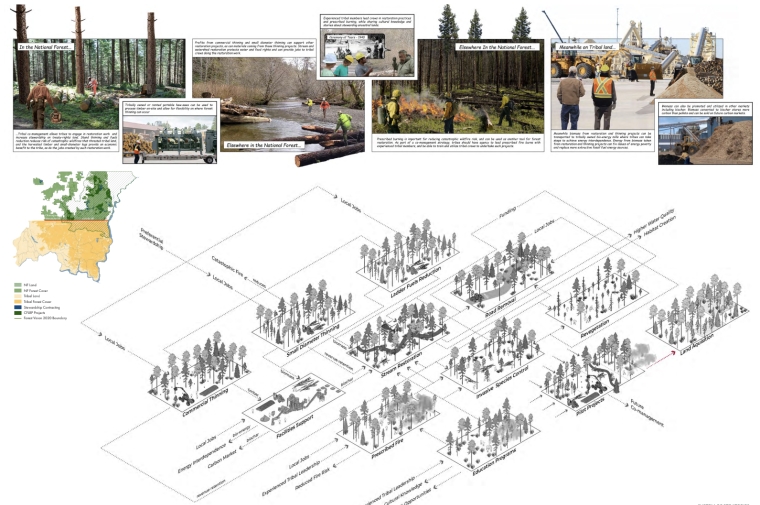 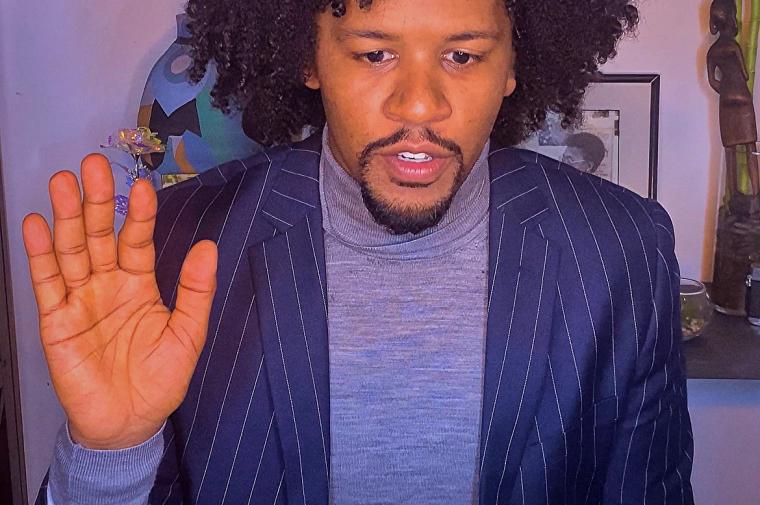