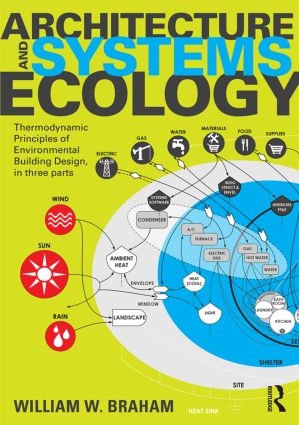 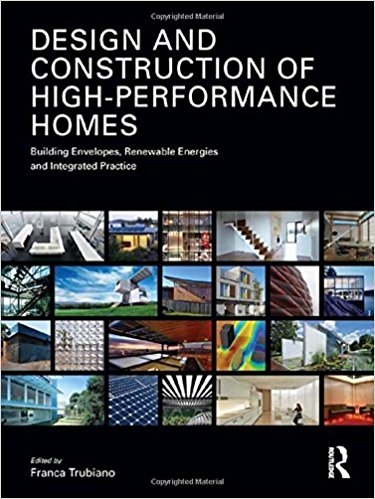 Design and Construction of High-Performance Homes

Both professionals and students are increasingly committed to achieving high-performance metrics in the design, construction and operation of residential buildings. This book responds to this demand by offering a comprehensive guide.

Welcome to Panorama, PennDesign’s City and Regional Planning journal. Panorama is a student-run publication, collecting the best of students’ work from around the School of Design. You’ll notice that the articles this year range in size, scope, and location. This is purposeful. We believe that Panorama should reflect the work of PennDesign students from around the world, and the cities that influence our daily lives.

Queretaro is a flourishing city of nearly 1 million people in central Mexico, located 220km from the capital, Mexico City, within the economically burgeoning Bajio region. A culturally important historic center, Queretaro benefits from a year-round temperate climate, a strong and growing industrial economy, and political leadership invested in increasing multimodal access to all parts of the city for all of its residents through the implementation of progressive bicycle infrastructure planning.

Reservoir Hill is a historic, residential neighborhood in centralwest Baltimore. It was initially developed as a gateway to Druid Hill Park, an important and large park in Baltimore. Over time, the neighborhood’s historic estates developed into smaller rowhomes and apartment complexes giving the neighborhood a unique fabric. Although Reservoir Hill lost neighborhood retail during the 1960 riots in Baltimore and a large portion of its population as well, there has been recent effort in reinvigorating its commerce and rehabbing the historic homes.

THE COST OF URBAN RENEWAL

Crime and violence have defined the neighborhood of Voto Nacional for decades. In the heart of Bogotá, this once thriving neighborhood has experienced rapid economic decline. Once vibrant street life has been supplanted by violent illicit activities and concentrated poverty. This crime and violence radiates from a set of blocks, called El Bronx, located in the very center of Voto Nacional.

Incentivize It and They Will Come? How Some of the Busiest U.S. Airports Are Building Air Service With Incentive Programs 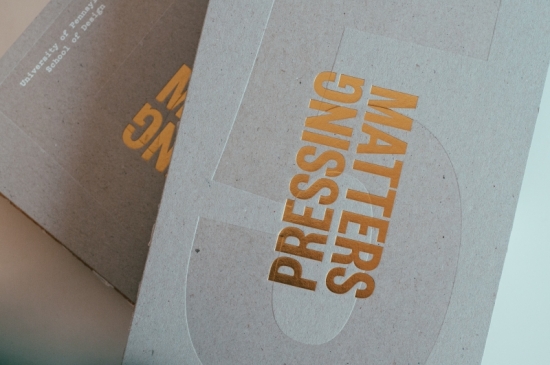 A Publication of the Department of Architecture at PennDesign 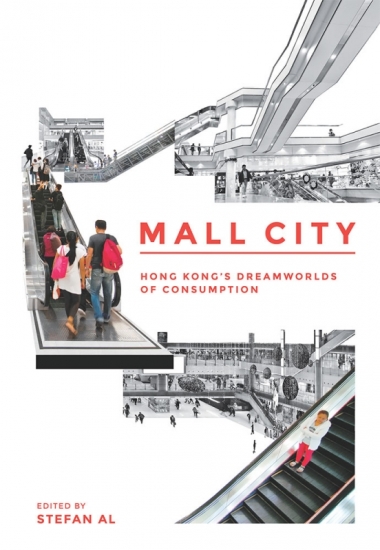 Of all cities, Hong Kong has the densest and tallest concentration of malls, sandwiched between subways and skyscrapers. Its malls are also the most visited and have become cities in and of cities in and of themselves, accommodating tens of thousands of people who live, work, and play within a single structure.

In Spring 2015, graduate students from the cultural landscape studies course (HSPV 538) created an homage to J.B. Jackson and his Landscape magazine – a “new,” Philadelphia-themed issue of the long-defunct journal.

Canal Redevelopment and the Public Realm

A 2015 study by China’s Environment Ministry rated sixty percent of the country’s underground water, and one-third of its surface water, unfit for human contact. This is an especially big problem for cities that rely on canals for their cultural identity, such as Suzhou, known as the “Venice of the East.” The city’s canals date back a thousand years and rank among China’s top domestic tourist destinations, on par with the Great Wall.