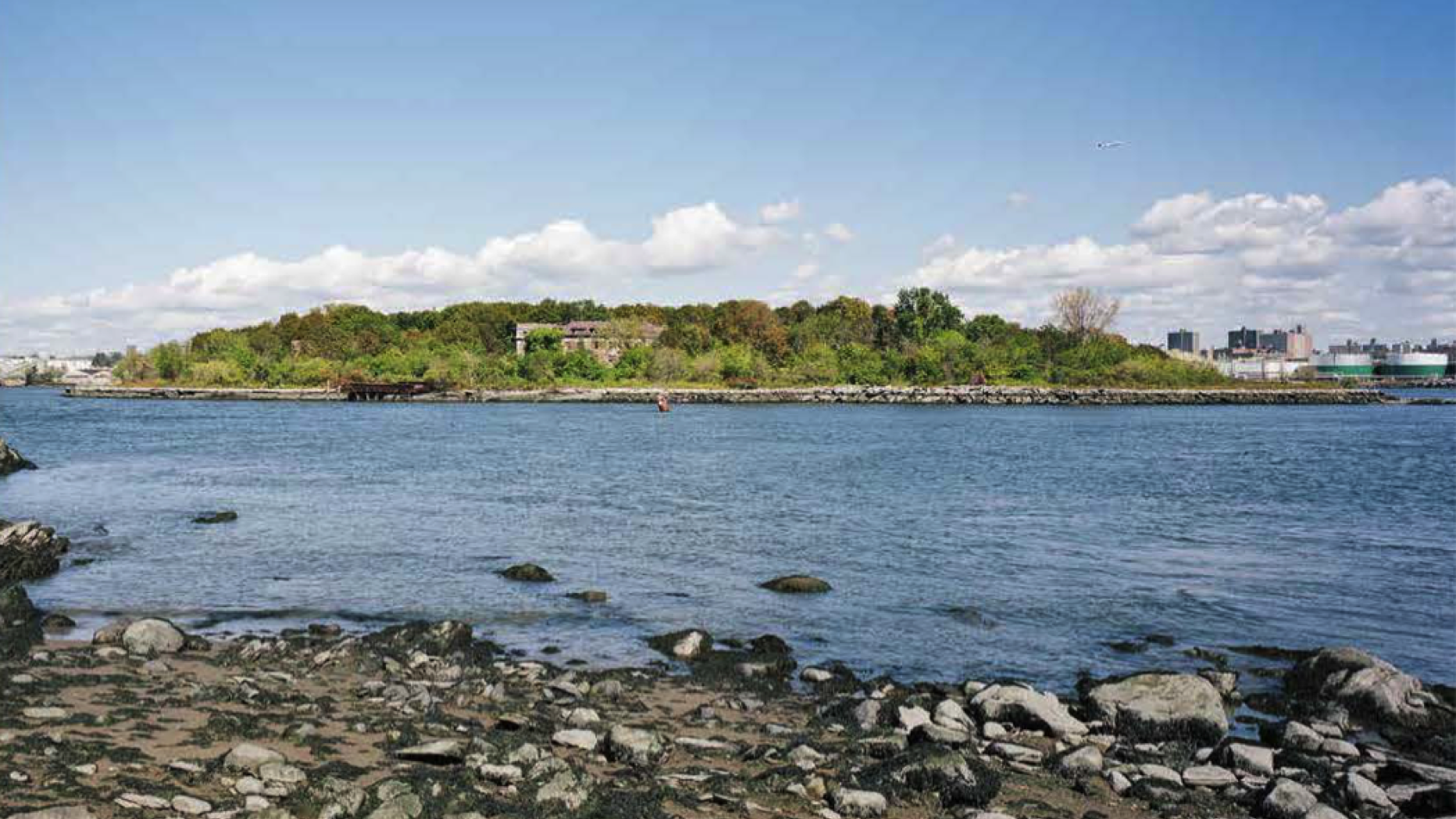 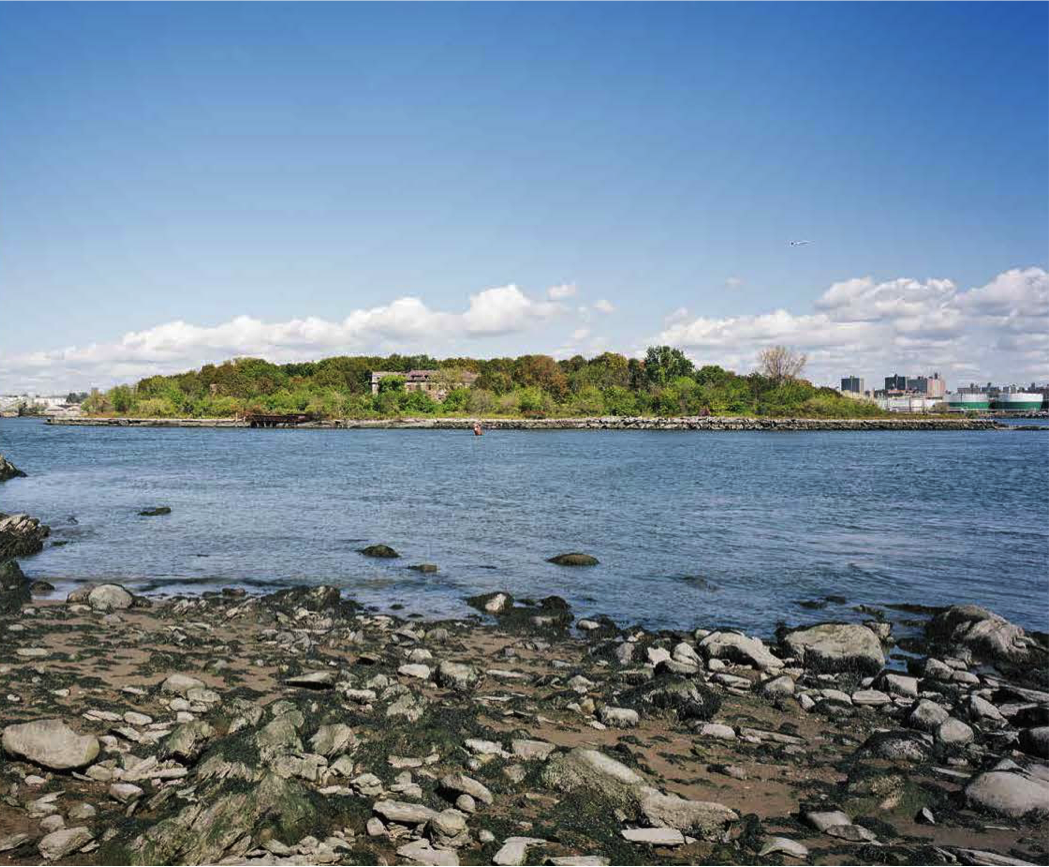 North Brother Island is a valuable historic landscape and a fragile reserve of significant ecological value. Following a long history as a quarantine hospital, the island was abandoned nearly 50 years ago and is now managed by the New York City Department of Parks & Recreation as a wildlife reserve. As public land in the Bronx, North Brother Island (NBI) presents wonderful opportunities for preservation, education and community benefit. A desire for public access has been voiced (none is currently permitted) by Councilman Mark Levine and others, but it is difficult to envision a secure, appropriate and implementable means of access. This study, supported by the J.M. Kaplan Fund, proposes short-, medium- and long-term solutions to enabling public access to NBI while satisfying current and future conservation goals.

PennPraxis' diverse team will ensure that all perspectives on the island and its values are understood thoroughly and activated as a basis for future-looking proposals for access. PennDesign’s interest and work on North Brother Island is long-standing. It builds on a 2005 study of the island undertaken with the support of the NYC Parks Department, plus subsequent research resulting in the book "North Brother Island: The Last Unknown Place in New York" with photographer Christopher Payne, and PennDesign/OLIN’s 2014 “Hunts Point Lifelines” proposal for the Bronx shoreline as part of the Rebuild By Design competition.

NBI is a unique place with fragile resources and enormous potential. Envisioning its future – and what balance of conservation and access makes sense – will require taking a multi-disciplinary, comprehensive, and long-term approach. Our work to explore access options, detailed below, will involve a holistic study of the current conditions and future potential of the Island. Engaging and involving South Bronx communities through partnership with The Point Community Development Corporation and other local stakeholders is central to our proposal. Studying the island itself will involve experts in ecology, historic preservation, coastal resilience, urban design, and economic development. This project also depends on the continuing support of New York City’s Department of Parks & Recreation.