Ian McHarg: The House We Live In exhibit opens in Kroiz Gallery

The Architectural Archives opened a new exhibit, The House We Live In on Thursday, June 20th.  See the exhibit page for more information.

Ian McHarg: The House We Live In draws from the extensive holdings of the Architectural Archives at Penn to tell the story of Ian McHarg’s early career. The exhibit provides context—from his teaching, practice, advocacy, and writing—for his groundbreaking 1969 book Design With Nature and illuminates the ecological approach to design he went on to develop over his four decades on the faculty at Penn. The exhibition is curated by William Whitaker, curator and collections manager, Architectural Archives.

In 1969, Ian McHarg, professor of planning and landscape architecture at the University of Pennsylvania, published a book titled Design With Nature. It is arguably the most important manifesto to come out of the design professions in the 20th century. Design With Nature not only captured the zeitgeist of the late 1960s by decrying modern civilization’s sprawling urbanism and environmental degradation, it proposed a practical method of doing something about it.

Born and raised in Clydebank, Scotland, Ian McHarg (1920-2001) grew up on the shadowy fringes of the industrial city of Glasgow. At the age of 16, McHarg committed himself to being a landscape architect. His passion for respecting the living land and drawing others to that cause propelled him to the top of his profession and earned him international respect and a global following. McHarg was alarmed by the fact that human activity and technology was capable of modifying the whole earthly environment in unpredictable and disastrous ways. He saw that his profession of landscape architecture was uniquely positioned to provide positive alternatives and vigorously worked to build its capacity and to expand its impact. In so doing, he helped to translate the activist energy of the 1960s into a string of landmark political victories in favor of the environment during the 1970s.

Drawing its title from the popular 1960s CBS television series, Ian McHarg: The House We Live In locates the foundations of Design With Nature in the 1950s and challenges some critics’ perception that McHarg was uninterested in design and aloof to the subtleties of human experience. It brings a new emphasis to his early teaching, the activism it inspired among his students and followers, and the tools he created to redefine the parameters of design to be more attuned to the natural processes that form our ever-changing landscapes.

In an era now defined by global climate change, McHarg’s timeless message: design with, not against, the way nature works, resonates more profoundly than ever. His essential aim, to design a better, more just, and more sustainable planet, is nothing less than a “Declaration of the Interdependence” of all life and a recognition of the inherent value in the natural systems that support it.

Read news about the exhibit below: 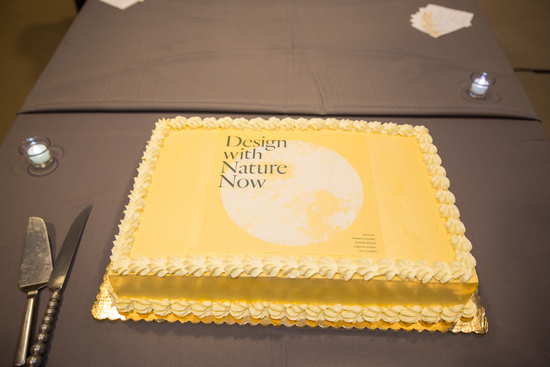 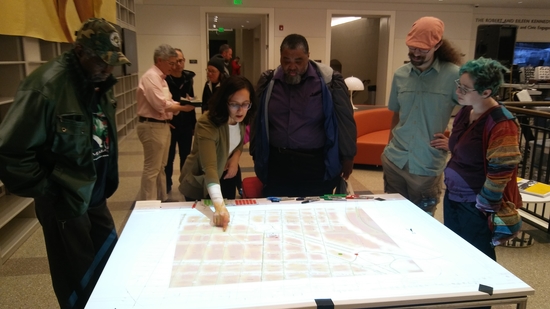 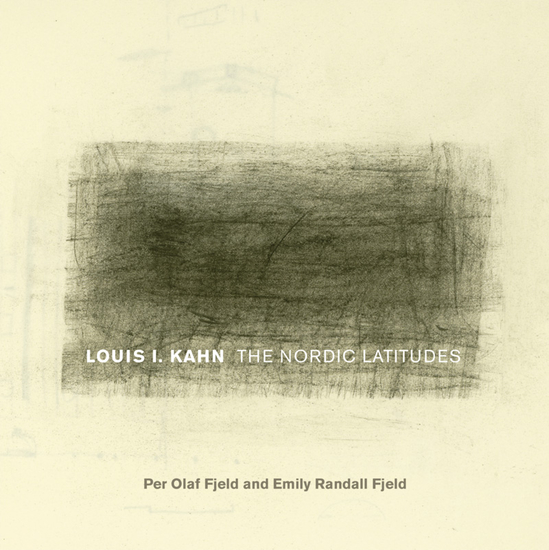