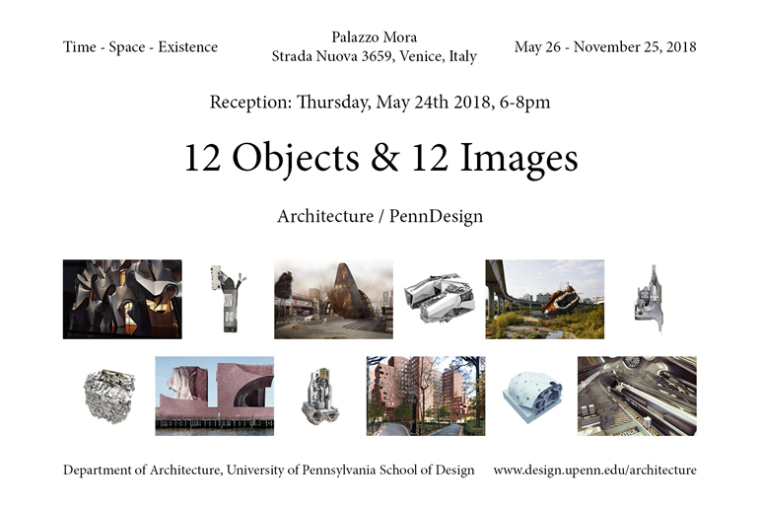 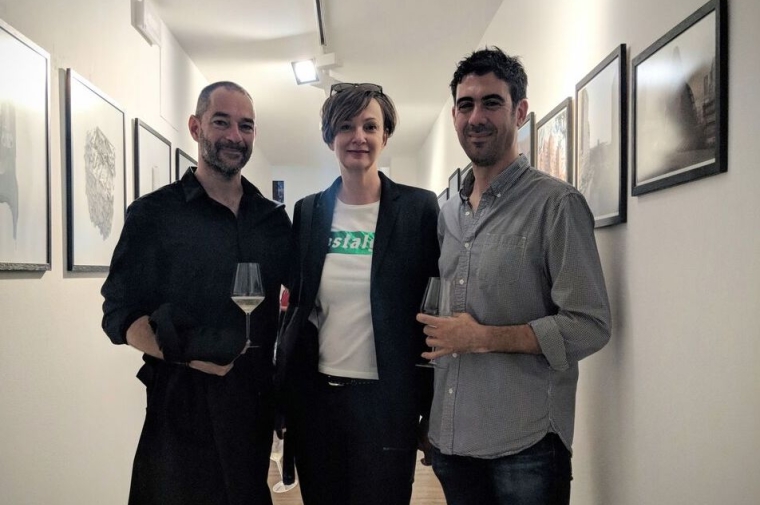 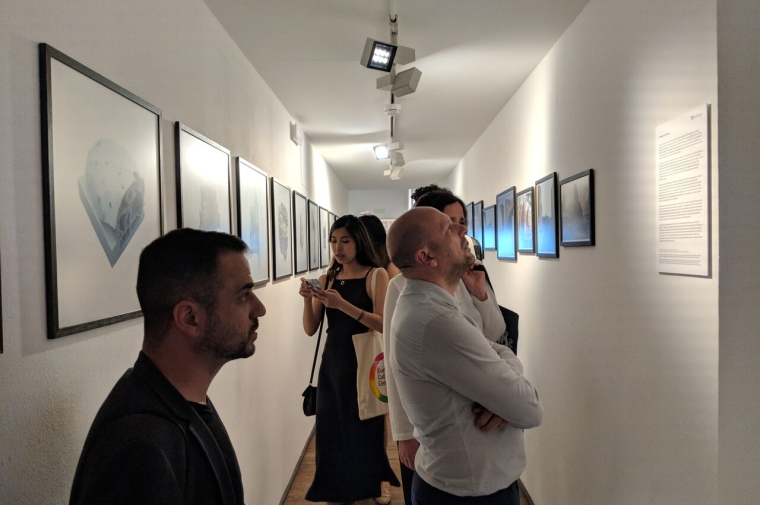 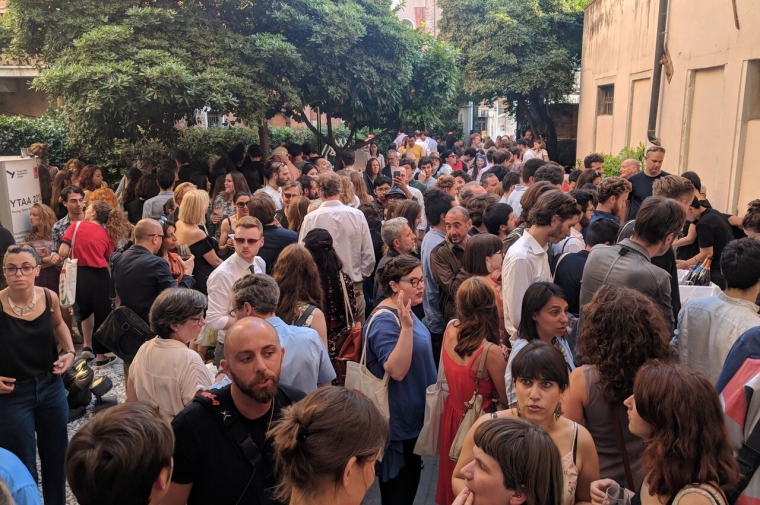 One could argue that the oscillatory play between “Objecthood” and “Background Image” denes the way we experience architecture in the city. From our surroundings, some qualities leap forward, toward us, in object form, while others fade away and melt into the background, becoming “image”. This seemingly simple observation carries with it profound questions not only in regards to how we perceive our temporal-spatial environment, but also how we ascribe content, meaning, and value to architecture itself.

For instance, we tend to perceive architecture’s “auxiliary” components, such as infrastructure or hardware, as background. Regardless of their physical proximity or distance to the beholder, these elements tend to recede backwards into a peripheral architectural context. Objects, on the other hand, act in reverse as they delaminate from the context with a clear outline and in apparent autonomy. As such, objects feature prominently in our judgment of what gives character and value to architecture, while what constitutes the background is deemed secondary at best.

But why do some entities push to the fore, while others do not? Or, more poignantly, why does the very same entity belong to the category of objects at one time, yet is perceived as background image at another? These are aesthetic questions, as they deal with our sensorial perception and its inuence on our judgment. We deem objects aesthetically superior when they “demand” attention, namely when they are designed or in some other way extra-ordinary.

Does it follow, then, that the background is populated with un-designed or ordinary objects, unable to resist absorption into second tier? Viewed from this angle, intriguing problems emerge from the object/image dichotomy and its impact on our conception of architecture. Categories are established, hierarchies formed, roles of inuence distributed. Unsurprisingly, power structures skillfully exploit both the aesthetic of foreground (through commodication, spectacle, etc.) as well as the aesthetic of background (by utilizing notions of the everyday as a pacifying “normal”). It is at this junction where the aesthetic of foreground and background takes on a political dimension.

Organized by the Department of Architecture at PennDesign, 12 Objects & 12 Images compiles select student work, which registers an awareness of these relations and explores alternative modes of representation. Constituents of foreground and background mingle or reverse, mixing the precious with the mundane and the particular with the generic. On this at ontological stage, the displayed work resists an all too easy absorption into preconceived notions of value, thus provoking the viewer to locate and dene architectural qualities in new ways.