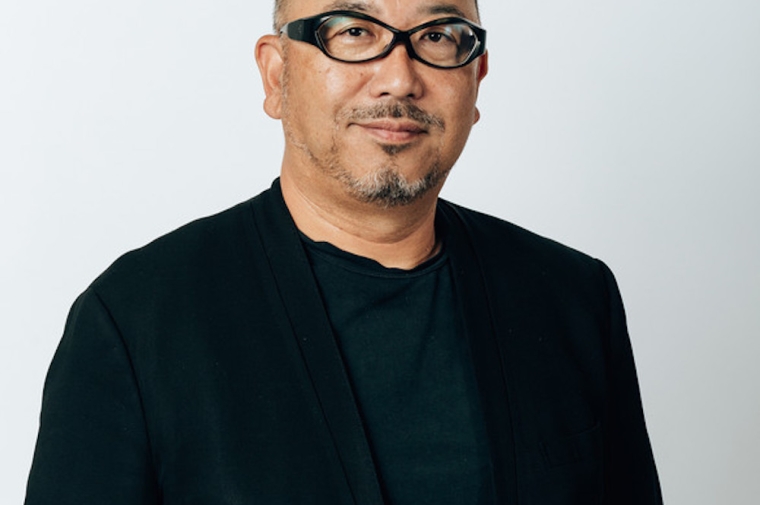 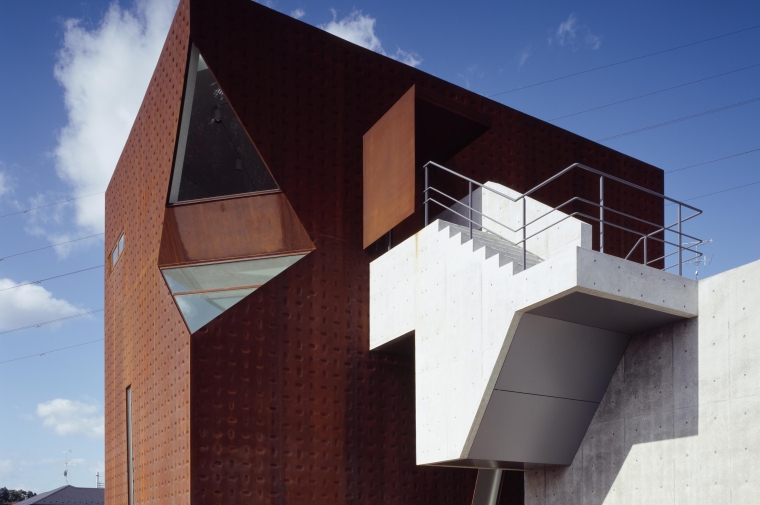 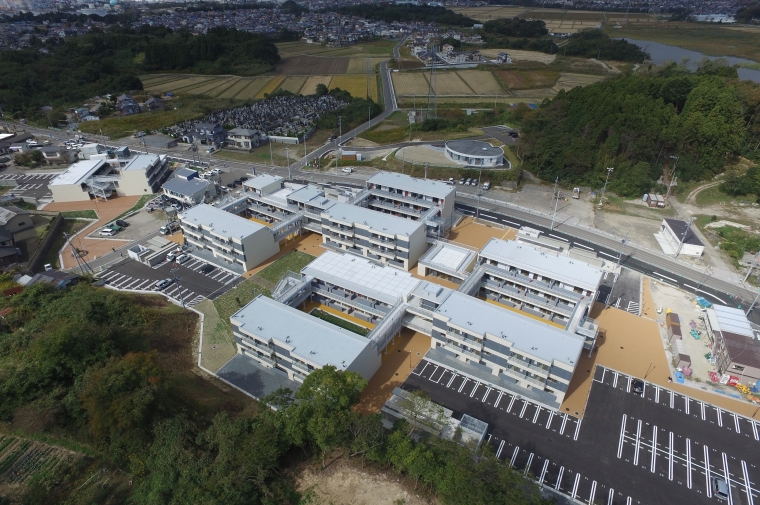 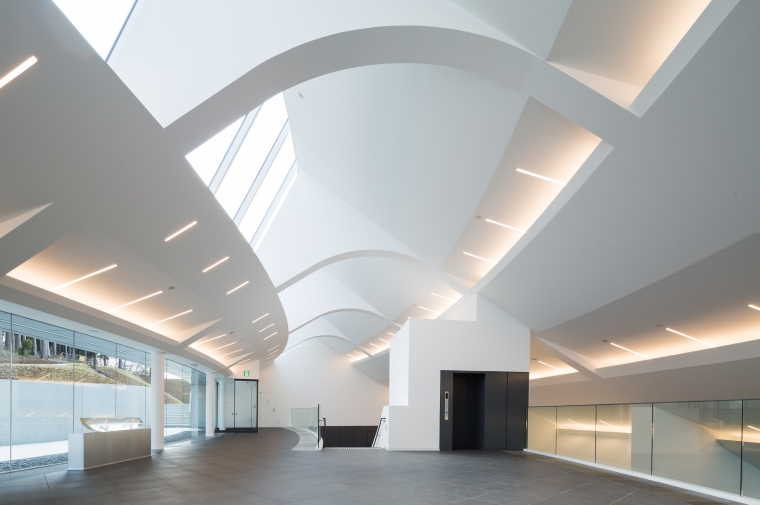 In collaboration with The Center for East Asian Studies, the Department of Architecture welcomes Dr. Hitoshi Abe.

"In the weeks immediately after the earthquake, the people reorganized their lives by assembling small, disparate systems. They are based on their connections amidst the chaos and disintegration of the centralized system supposed to support modern society. These small systems, which were supposed to be a temporary measure for emergencies, showed surprising autonomy and strength, supporting many people's lives in the most marginal circumstances. Foreign media greatly praised the highly collaborative culture of the Japanese people based on their calm and orderly response to the disaster of the Great East Japan Earthquake. One cannot help but think that the law did not exist externally and independently in the affected areas but rather between individual connections. The flexible and strong literacy-based order that governed people through small chains of connections supported everyone. It may sound cliché, but the familiar concept of "WA" can describe this……." Eleven years have passed since the Great East Japan Earthquake. The coastal areas of Tohoku were devastated by the massive earthquake, tsunami, and nuclear power plant accident, and so many efforts and resources were poured into the area to reconstruct its community in the past 11 years. This talk will review the reconstruction process from an architect's eye and discuss architects' role in the process, especially its relationship with the community through the speaker's own experience and works.

Hitoshi Abe is a professor and former Chair in the Department of Architecture and Urban Design at UCLA and the Director of the UCLA Paul I. and Hisako Terasaki Center for Japanese Studies. He also holds the Terasaki Chair for Contemporary Japanese Study. Since 1992, when Dr. Abe won first prize in the Miyagi Stadium Competition and established Atelier Hitoshi Abe, he has maintained an active international design practice based in Sendai, Japan. As a successful designer and educator who continuously lectures and publishes throughout his career, Hitoshi Abe has earned a position among the leaders in the field of Architecture and urban design for his ability to initiate productive interdisciplinary collaborations and establish professional partnerships with various constituencies.

The lecture will be livestreamed on Weitzman School of Design's YouTube channel.