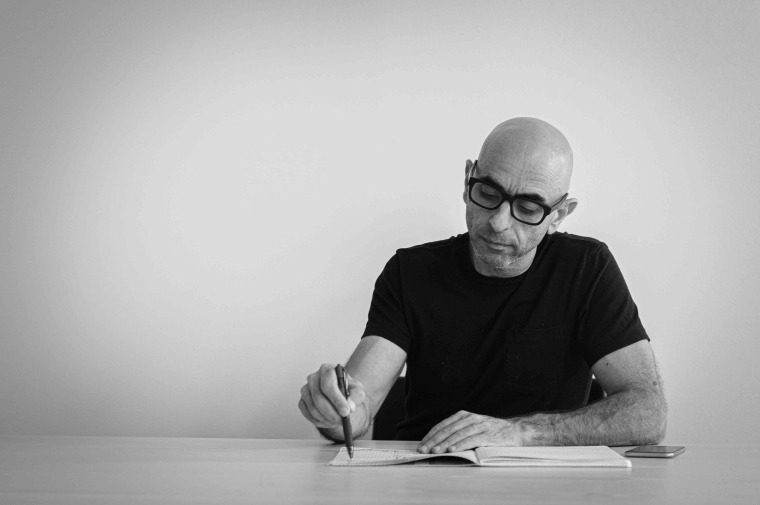 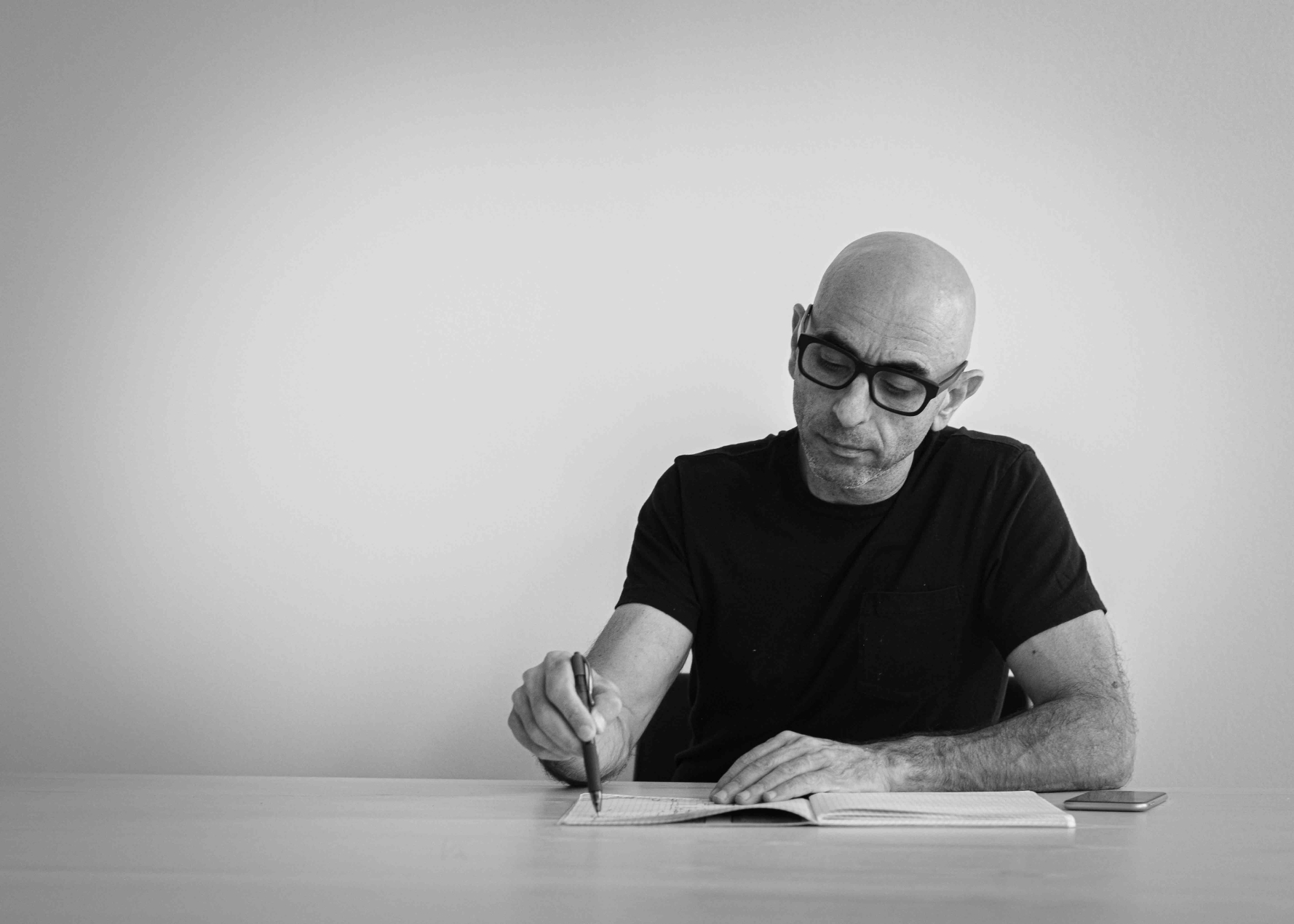 Timely Anachronisms speaks to the longue durée of architecture, and how we might become relevant to an age beyond that in which we live. In part, this is a commitment to a future that outlasts the problems we seek to solve today, but also it seeks to speak to discourses that precede us and produce conversations across history. In this capacity, we may even realize that what we do today may seem out of synch with our times, but temporally in focus with a larger discursive ambition.

For his contributions to architecture as an art, Nader Tehrani was the recipient of the 2020 Arnold W. Brunner Memorial Prize from The American Academy of Arts and Letters, to which he was also elected as a Member in 2021, the highest form of recognition of artistic merit in The United States.

Nader Tehrani is founding principal of NADAAA, a practice dedicated to the advancement of design innovation, interdisciplinary collaboration, and an intensive dialogue with the construction industry. He is also Dean of The Irwin S. Chanin School of Architecture at The Cooper Union.

Tehrani’s work has been recognized with notable awards, including the Cooper Hewitt National Design Award in Architecture, the United States Artists Fellowship in Architecture and Design, and the American Academy of Arts and Letters Award in Architecture. He has also received the Harleston Parker Award and the Hobson Award. Throughout his career, Tehrani has received eighteen Progressive Architecture Awards as well as numerous national and international design awards. He served as the Frank O. Gehry International Visiting Chair in Architectural Design at the University of Toronto and the inaugural Paul Helmle Fellow at California State Polytechnic University, Pomona. He has also recently served as the William A. Bernoudy Architect in Residence at the American Academy in Rome. For the past seven years in a row, NADAAA has ranked in the top eleven design firms in Architect Magazine’s Top 50 Firms in the United States, ranking at number one, three years in a row.