Professor of Architecture
Director of the MSD-AAD Program

Contemporary Architecture Practice’s projects have been exhibited extensively at the Museum of Modern Art, New York; the London, Beijing, and Shanghai Biennales; and the Tel Aviv Museum of Art, among others. They also have been featured in more than 250 major publications around the world. Co-Directors Rahim and Jamelle have won the Architectural Record Design Vanguard Award and were featured in Phaidon’s 10x10x2 as one of the world’s top 100 emerging architects. Their project, IWI Orthodontics in Tokyo, Japan was featured in Phaidon’s ROOM 100 as one of the most creative interior design projects of the century. Their design for Reebok won the Outstanding Award for FEIDAD 2006 (Far Eastern Digital Architecture Design). In 2015 he was recognized as 50 Under 50 Innovators of the 21st Century by a distinguished jury. 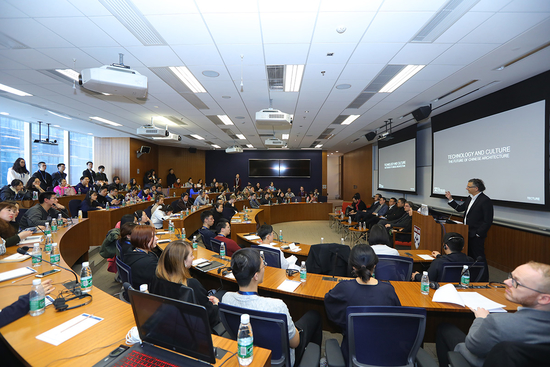 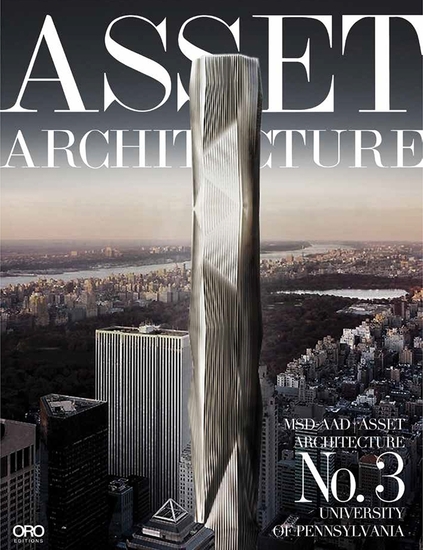