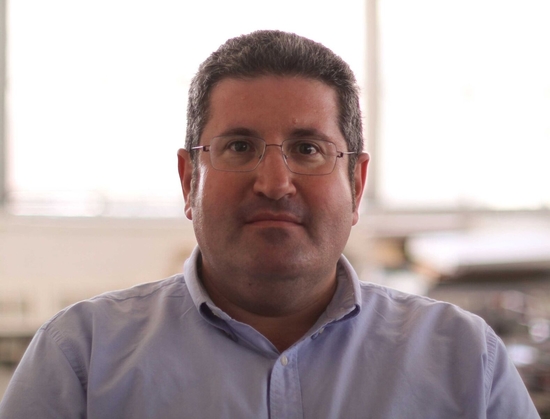 Charles Berman is Lecturer at the University of Pennsylvania Stuart Weitzman School of Design and an Associate Principal at DS+R / Diller Scofidio + Renfro Architects in New York, where he led the design for The Shed in New York, a new cultural facility at Hudson Yards.

Prior to his current tenure at DS+R, he was an Associate at OMA for nine years in Rotterdam, Beijing and New York, where he led the design for the new headquarters for China Central Television (CCTV) Headquarters in Beijing, among other significant OMA projects. During his 34 year professional career, he has specialized in facade and enclosure design and has worked as a specialized facade consultant for FRONT, Inc. and R.A. Heintges Architects Consultants.

He is currently teaching ARCH 732 – Enclosures and Details – a facade, enclosure and detailing elective seminar course at PennDesign.  The pedagogical position taken in the seminar is that in a generative role as architects, the seminar intends not for an encyclopedic overview of the elements and calculative methodologies of envelope design. Rather we will endeavor to investigate concepts of enclosure through assemblage of elements, mediated by details, in the service of the architectural intentions of the student.

Charles holds a Master of Architecture from the University of Pennsylvania and a Bachelor of Science in Design from Arizona State University. He is a Registered Architect in New York State.