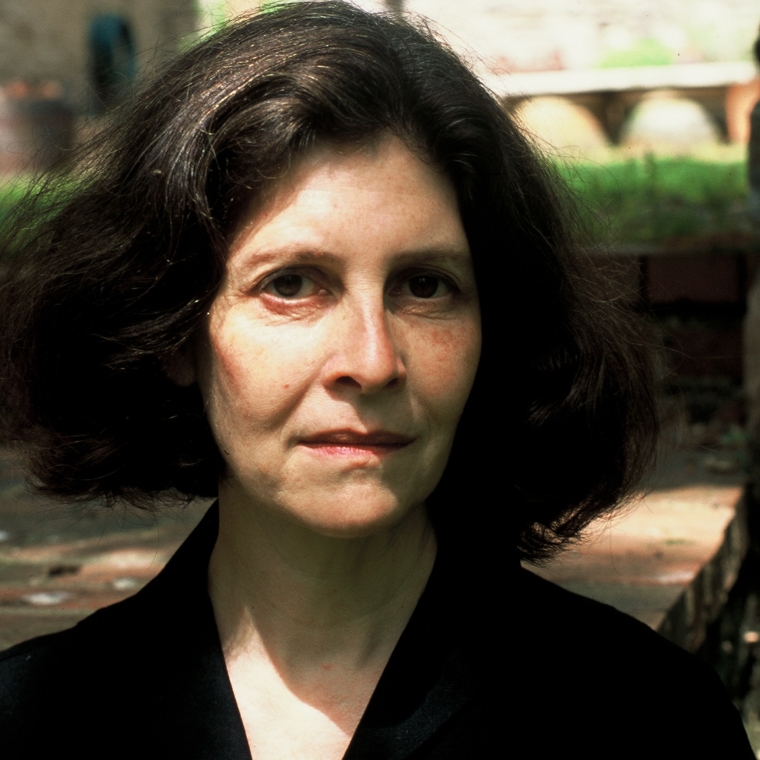 Prior to becoming a full-time member of the faculty at the University of Pennsylvania Stuart Weitzman School of Design, Joan Ockman taught at Columbia University’s Graduate School of Architecture, Planning and Preservation for over two decades and served as Director of Columbia’s Temple Hoyne Buell Center for the Study of American Architecture from 1994 to 2008. In addition to Columbia and Penn, she has held teaching appointments at Harvard, Yale, Cooper Union, Cornell, Graduate Center of City University of New York, and the Berlage Institute in the Netherlands. She began her career at the Institute for Architecture and Urban Studies in New York, where she was an editor of Oppositions journal and was responsible for the Oppositions Books series. Among her many edited publications are her award-winning anthology Architecture Culture 1943–1968 (Rizzoli, 1993); The Pragmatist Imagination: Thinking about Things in the Making (Princeton Architectural Press, 2001); and Architecture School: Three Centuries of Educating Architects in North America (MIT Press, 2012). A collection of her essays is scheduled to appear in 2019 from Actar. She was honored by the American Institute of Architects for collaborative achievement in 2003 and named a Fellow of the Society of Architectural Historians in 2017. 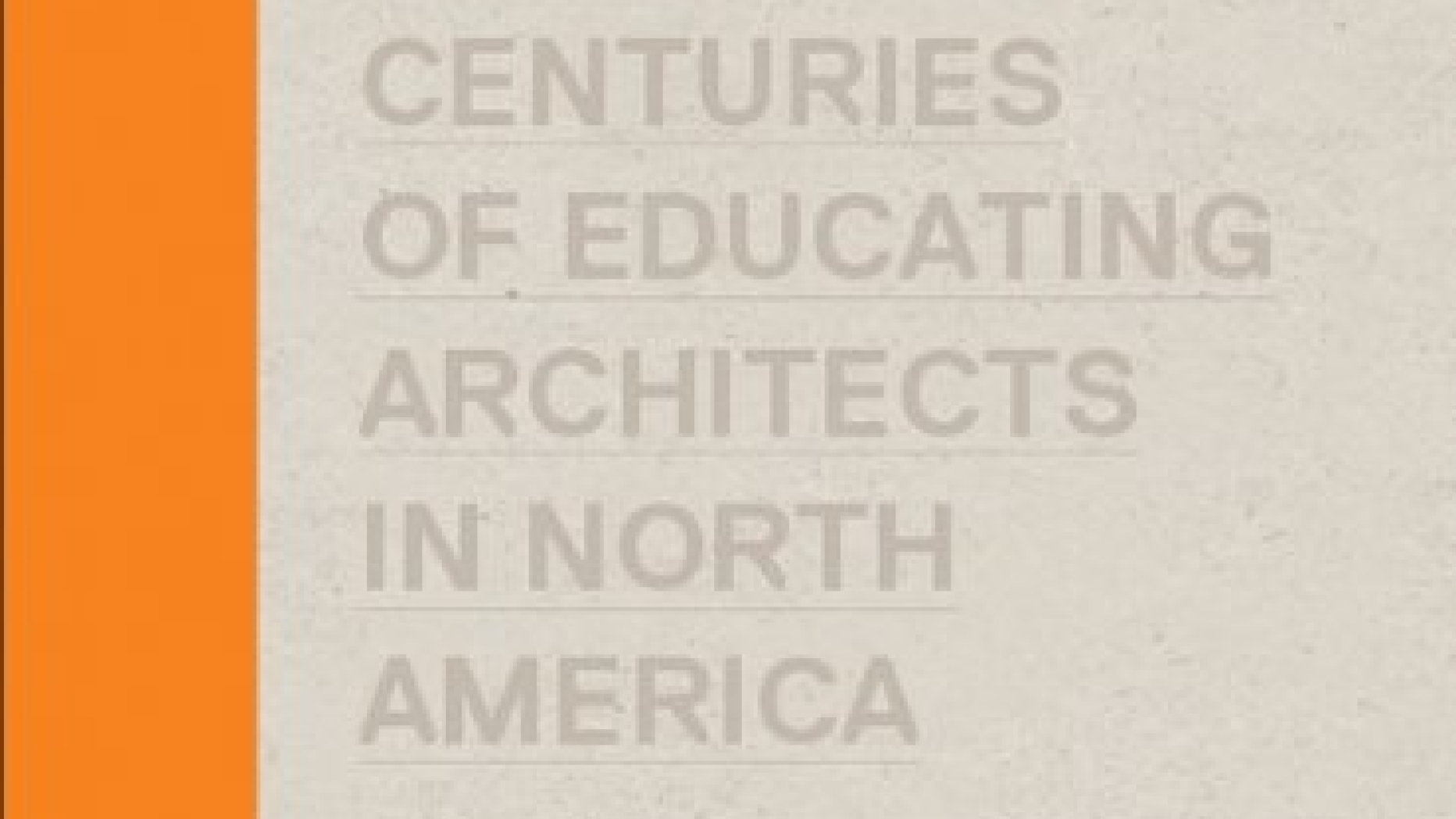 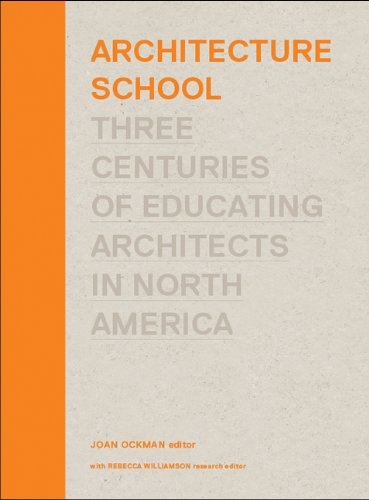