Navigating the American West, Online and Off

In May of 2015, Joseph Watson, a PhD Candidate in the History and Theory of Architecture, set out to explore the linkages between protected public lands, and the interests of stakeholders in these corridors. Inspired by the work of his PhD advisor Daniel Barber, Assistant Professor of Architecture, and his seminar instructor Etienne Benson, Assistant Professor in the Department of History and Sociology of Science, Watson and his fiancée set off on a 3,500-mile, 3-week journey through the American West “to see what the design disciplines were currently contributing [to these landscapes], and whether there were possibilities to expand their roles.”

The result is the multimedia travelogue Wild Interfaces, which documents Watson and Mary Catherine Miller’s journey along “the spine of the continent” through photography, video, sketches, and conversations with conservationists, National Park Service rangers, rangers, and landscape architects.

Trained as an architect, Watson worked at Richard Meier and Partners before earning a master’s degree in theology with a concentration in Social Ethics. After enrolling at Penn, Watson grew increasingly interested in environmental issues, particularly in conversation with Barber and Benson, who also served as an advisor to the Wild Interfaces project. Along with Miller, a Master of Landscape Architecture and Master of Design Studies candidate at Harvard’s Graduate School of Design, he mapped out an itinerary from southeastern Arizona to northwestern Wyoming, through lands occupied by humans and those designated “wild.”

“We noted a recent interest among designers, especially landscape architects, in this area,” Watson explains. “But most of the discussions around these issues rely on fairly black-and-white distinctions between humans and animals, urban and wild.”

The journey brought home the role that designers can play in this context: “Landscape architects, architects, and planners could bring their specific skillsets to bear on producing more nuanced ways of thinking about those relationships.”

Although the Wild Interfaces website focuses on Watson and Miller’s 2015 trip, Watson continues to draw on its concepts and experiences as he writes his dissertation on the changing relationship between the American city and suburb during the early 20th century.

Says Watson, “In both projects, I’m interested in how social and cultural attitudes produce new kinds of spaces.” 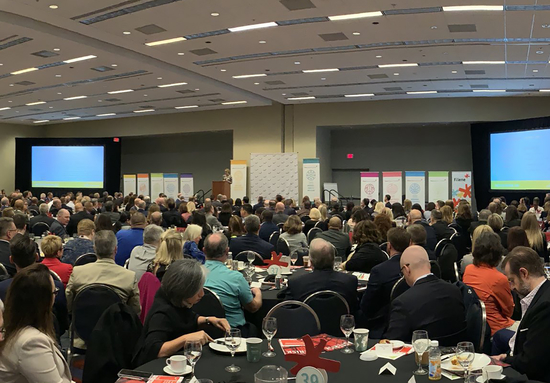 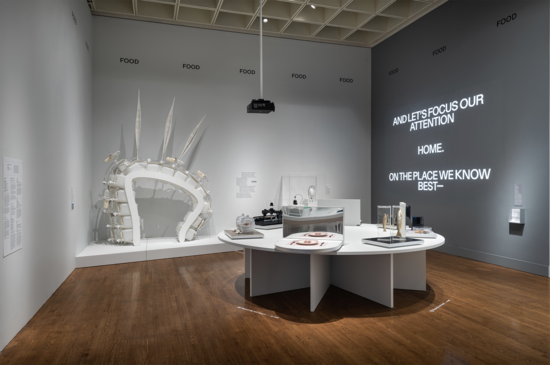