WEISS/MANFREDI, the New York-based design practice co-founded by Graham Chair Professor of Architecture Marion Weiss and Michael Manfredi, has been selected as one of three finalists by the Natural History Museums of Los Angeles County in an international design competition for the La Brea Tar Pits. The world's only active paleontological research facility located in a major urban area, the La Brea Tar Pits is situated within the eastern portion of Hancock Park in Los Angeles's Miracle Mile district.

The proposal for the La Brea Tar Pits and Museum Master Plan is titled "La Brea Loops and Lenses." The project redefines Hancock Park and the Page Museum as one continuous experience. As flexible armatures, loops and lenses connect and reveal, forming an open-ended journey that tells the story of the La Brea Tar Pits and Museum: the continuum from prehistoric time to our contemporary moment. The museum treasures will be revealed to visitors, bringing the museum to the park, and the park into the public imagination.

WEISS/MANFREDI is partnered with graphic designer Michael Bierut, paleobotanist Dr. Carol Gee, artist Mark Dion, and Emmy Award-winning director Karin Fong. The La Brea Tar Pits and Museum will exhibit models, drawings, and renderings of the proposals by WEISS/MANFREDI and the other two shortlisted firms, Diller Scofidio + Renfro and Dorte Mandrup, through the end of September. 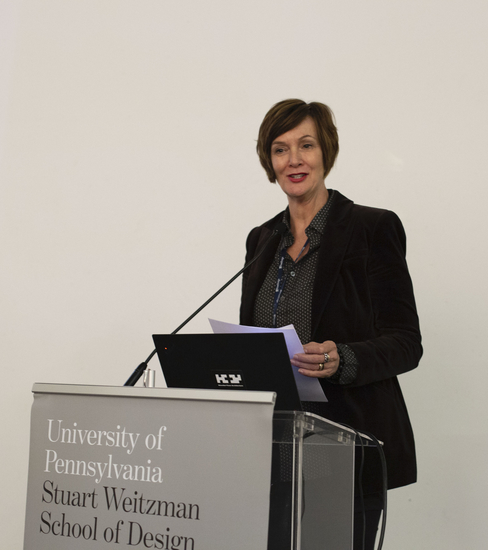