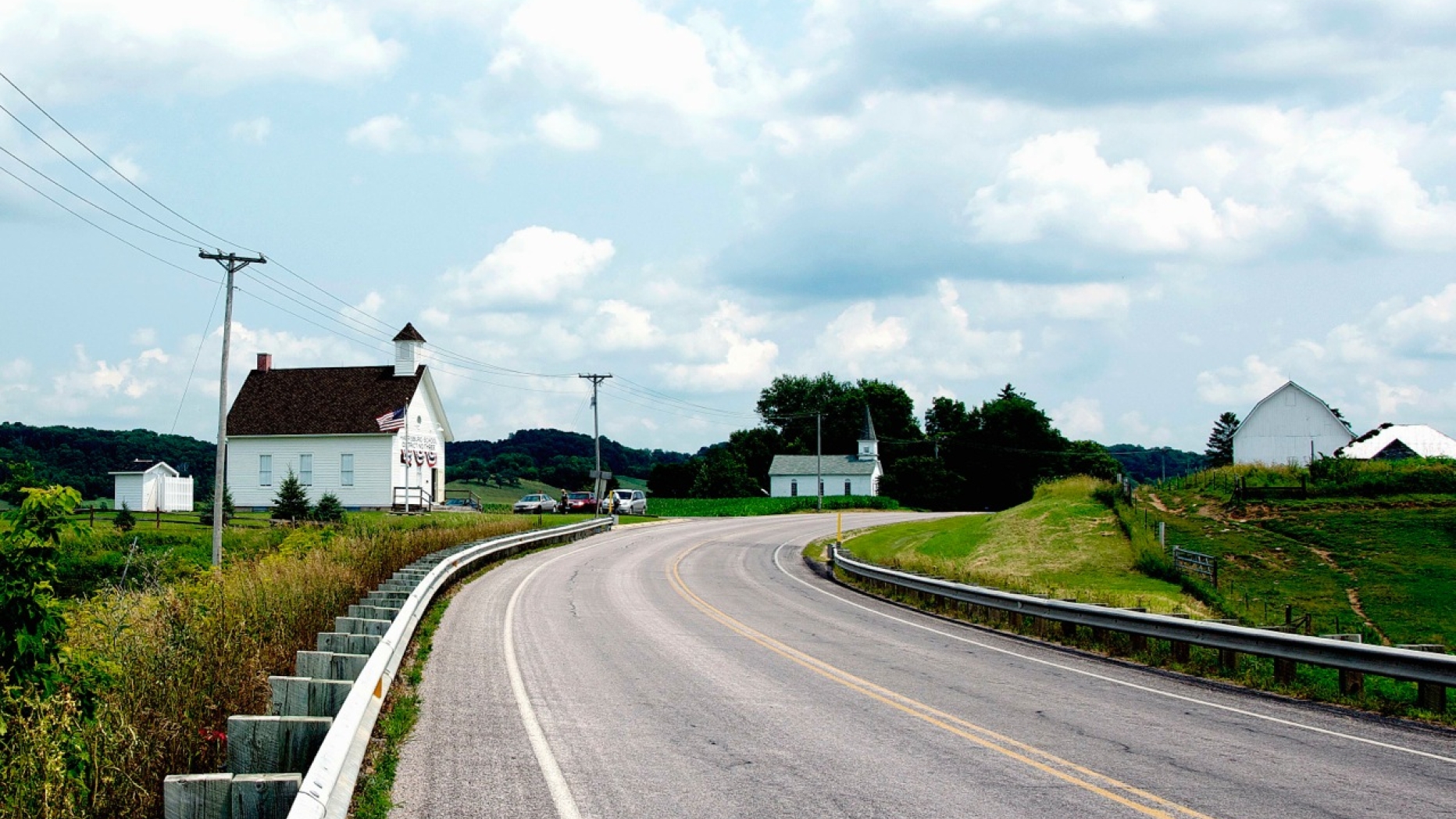 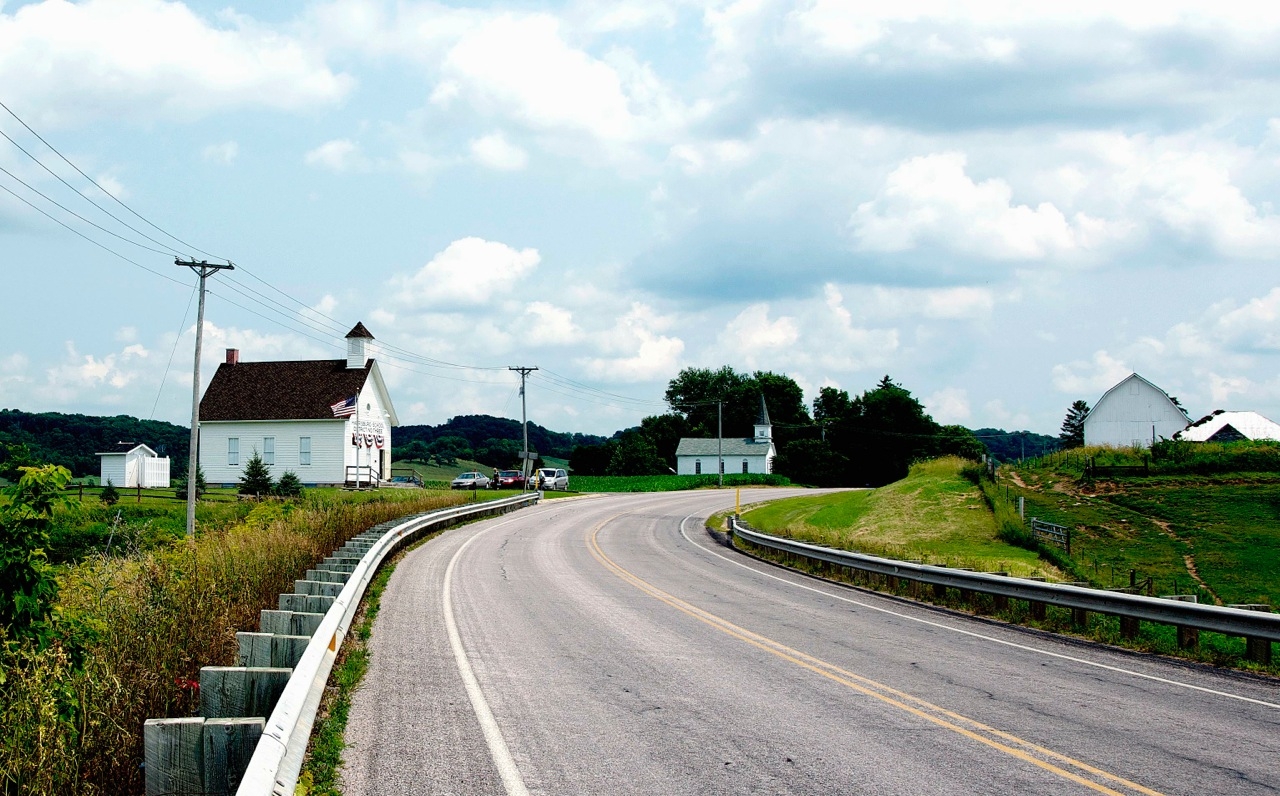 Throughout the 19th century, a number of American architects advocated simplicity in design, yet the period is often associated with historical styles and profuse ornament.  This dissertation moves beyond the aforementioned characterization of the architecture by considering the desire for simplicity found in the arrangements prescriptive literature, construction drawings, and trade manuals.  The first part, arrangement, focuses on simple architectural elements, such as stairs, porches, and furniture, that make an ensemble of rooms.  These ensembles approximate simple houses and simple school buildings.  The second part focuses on construction from two aspects; first, construction concerning what Gustav Stickley called the “primitive structural idea” and second incorporating simple ventilation techniques for comfort.  The third part focuses on standards that were codified in trade manuals by appropriating traditional techniques.

In the American context, simplicity, as an intention of building upon what is fundamental, has an origin in rural locations, which were seen to have humble architecture and preserve traditions.  The case studies are from known proponents of simple design and architecture, namely the Quakers, Shakers, A. J. Downing, Stickley, Edward Bok & The Ladies Home Journal, traditional rural architecture, and Frank Lloyd Wright.  This hermeneutical interpretation considers texts, drawings, and extant buildings to understand the 19th century’s desire for architectural simplicity in order to look back on architectural traditions and bring them into contemporary architecture.