New Externship Program Offers “A Foot in the Door” and More

Alan Fan and Neng Zhu didn’t have a typical spring break this year. Instead of opting for a trip someplace warm, the Weitzman students landed weeklong externships at EwingCole—an architecture, engineering, interior design, and planning firm in Philadelphia.

Both in Penn’s graduate architecture program, Fan and Zhu spent five full workdays at the company, attending meetings, diving into some projects, and even making visits to sites under construction, including Penn’s Ringe Squash Courts and Citizens Bank Park.

It was busy, the two agree, but it was well worth it.

“In academia, you learn about design and drawing and there’s obviously communication as well, but it’s not the same degree as in the workplace, when you have to talk with clients and contractors and consultants,” says Fan. “It was really beneficial to have that experience. It was really helpful for me.”

Fan and Zhu are just the latest Weitzman students to participate in the school’s new externship program, which kicked off earlier this year during winter break, and has only grown in popularity since. The program’s formation was in large part thanks to a proposal by two architecture students—Keaton Kane and Justine Huang—last spring.

“We were feeling the pressure to find a job,” says Kane, “and we knew our classmates were too.”

They took cues from other schools—particularly Huang’s alma mater University of Virginia—and noticed what the Weitzman School was missing: a program that connected students to a fast-tracked temporary training in a workplace, otherwise known as an externship. Kane and Huang introduced the idea in the form of a survey to students, and the positive response was immense.

Similar to a summer internship, the externships in the Weitzman School are much shorter; they’re meant to last a week or two tops, and take place during winter or spring breaks.

“We saw the point of it as being an extended interview for an internship,” Kane says. “It’s a great way for students to make connections at firms they otherwise wouldn’t be able to.”

Kali Meeks, the School’s associate director for professional development and leadership, who helped bring the externship program to fruition, says there are already 17 firms around the country involved, and 26 students participated in the winter and spring opportunities—a number, she expects, to grow. Some of the firms even offer paid externships, and for those that don’t, the School offers a small stipend for students’ travel needs.

Many of the firms that have participated so far, notes Kane, have a Penn alumni base that’s been integral to getting the program off the ground.

“Connecting with these firms and then also providing a constructive, positive experience for the extern once they arrive is dependent on [and] wouldn’t be possible without our alumni and their relationship with the school,” he says. “Oftentimes these alumni act as mentors during the externship.”

Right now, the externship program is technically only offered for graduate architecture students, but Meeks notes that after receiving feedback, they’ll likely try to expand to other programs.

“Anytime a student can get this type of experience outside of the classroom,” Meeks says, “just enhances their learning about the industry.”

“You get a sense of what to expect in the real world,” adds Kane. “Giving students this week during the semester to go and be in a real office, doing something that’s very much grounded in reality is super important for your education. You come back and bring that with you.”

It not only gets a soon-to-be graduate’s foot in the door, Kane says, it also gives students the flexibility to experiment in finding a firm—and a team—that’s a good fit.

“Why wouldn’t you do an externship?” asks Eric Anderson, a first-year graduate architecture student at the Weitzman School. “In my mind there’s no downside to doing it. Maximize your break, get out there and see what the firms have to offer, make connections, and also be productive.”

Anderson is grateful for the externship he was afforded over winter break at architecture firm Skidmore, Owings & Merrill (SOM) in Chicago, his hometown. He worked there for two weeks, and says the company “let me be an integrative member of the team right away.”

Anderson says he enjoyed the experience—gaining a real feel for what it might be like to work not only in Chicago, but also at a firm of such a caliber. He has his fingers crossed for an internship at SOM this upcoming summer.

For now, in school, he’s infusing that externship experience into his studies.

“For better or for worse, there’s a divide between the world of academia and the world of practice,” Anderson says. “There are a lot of different skillsets you learn, working and going to school. Having the ability to be exposed to both is incredibly invaluable.”

Contact Kali Meeks at kmeeks@design.upenn.edu to learn more about this program. 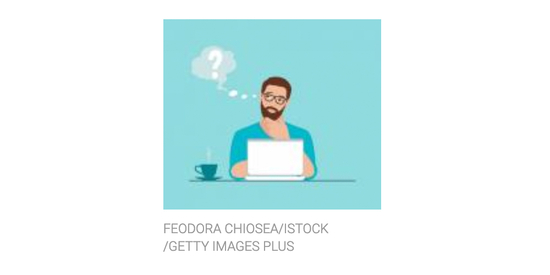 Making the Most of One-way Video Interviews 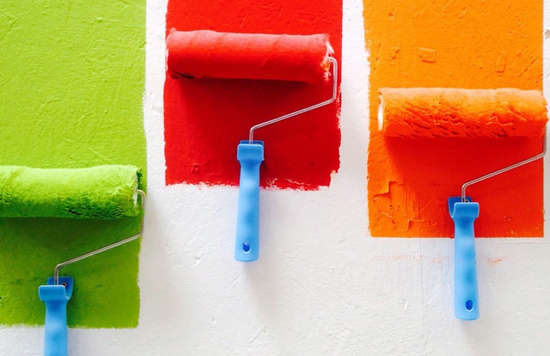 3 Creative Job-Search Strategies to Make You Stand Out 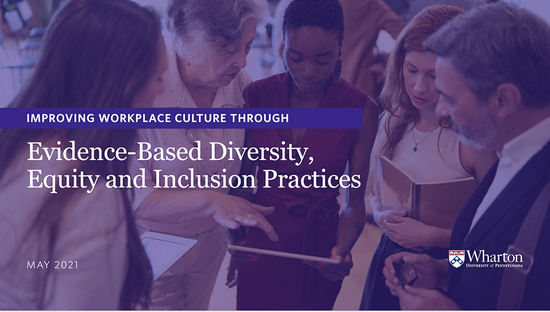