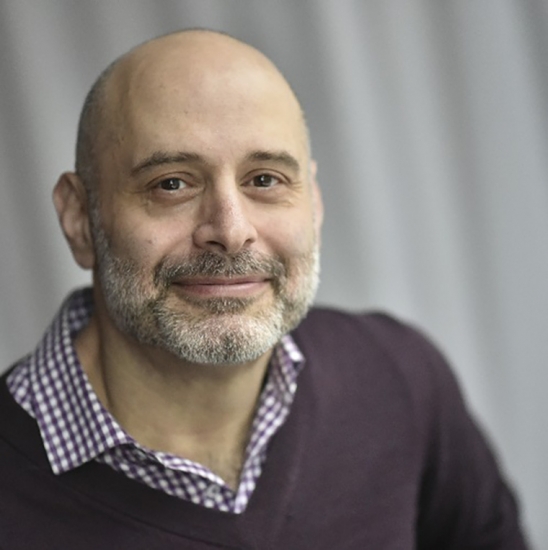 Nando Micale is Principal with the Philadelphia studio of LRK, with a professional career that spans 30 years and includes projects in China, India, Micronesia, and throughout North America. His award-winning work ranges from city-wide urban design plans, design of waterfront communities, suburban smart growth strategies, transit-oriented development, and urban infill projects. Nando is one of the nation’s leading professionals in the planning and design of mixed-income communities, with successful neighborhoods transformations in 16 states. His work has helped cities win more than half a billion dollars in competitive Federal funds in both the HOPE VI and the Choice Neighborhoods programs.

Nando is a licensed architect, a member of the American Institute of Certified Planners (AICP), and is a Fellow of The American Institute of Architects.  His memberships in professional associations include the American Planning Association, The Congress for the New Urbanism, and the Urban Land Institute. Nando also volunteers for Delaware Valley Smart Growth Alliance as Design Caucus Chair and The Philadelphia Community Design Collaborative for various pro-bono projects. . Nando has also taught the urban design studio at Temple University’s MArch program and has served as juror for architecture studios at Boston Architectural Center, Columbia, Drexel, Harvard, Penn, Roger Williams, and Temple.

Courses
At the University of Pennsylvania Stuart Weitzman School of Design since 1996, Nando taught the Planning Problems Workshop until 2010. He has since led second year planning studios focused on urban design, and recently taught the Theories and Principles of Urban Design course. 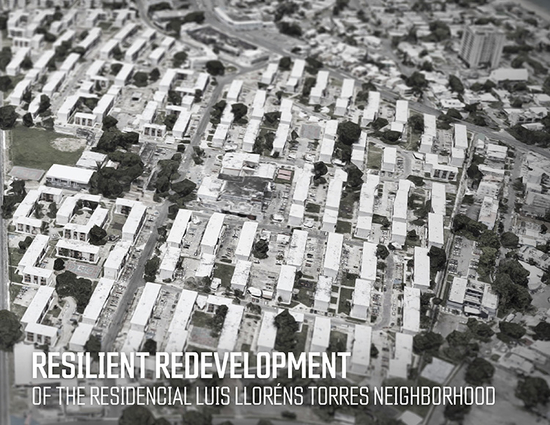 Keep Austin Resilient: Systems Planning and Placemaking in the Age of Extreme Weather