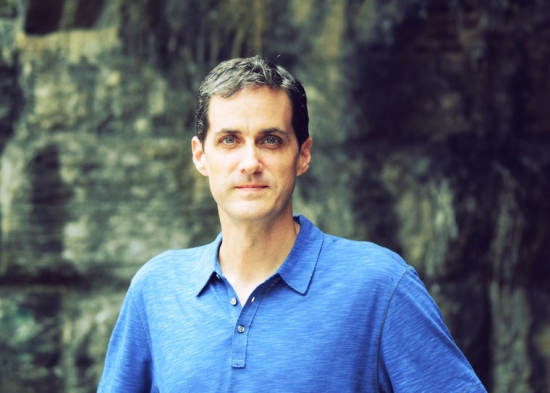 Scott founded Interface Studio to test and develop a unique and innovative set of urban design ideas. Scott is an urban designer and planner with degrees from the University of Pennsylvania Stuart Weitzman School of Design and the Georgia Institute of Technology Architecture Department including a year of study at the Ecole Des Beaux Arts in Paris. Scott has more than fifteen years of diverse experience ranging from city-wide master planning to site specific design and redevelopment strategies. He has been a leader in developing innovative neighborhood plans targeted toward enhancing communication, awareness and empowerment at the community level. Scott is a regular contributor to Planetizen's Interchange blog and his research on urban design, emerging technologies and sustainability has been presented and published both in the United States and Europe.

Interface Studio is a firm of 9 urban designers and planners based in Philadelphia. Founded six years ago, the firm has earned three national awards - two from the American Planning Association and one from the American Society of Landscape Architects. The majority of Interface Studio's work directly confronts the challenges associated with shrinking cities and communities. Recently, the firm has been working to develop industrial strategies in former manufacturing powerhouses including Philadelphia, Detroit and Louisville. 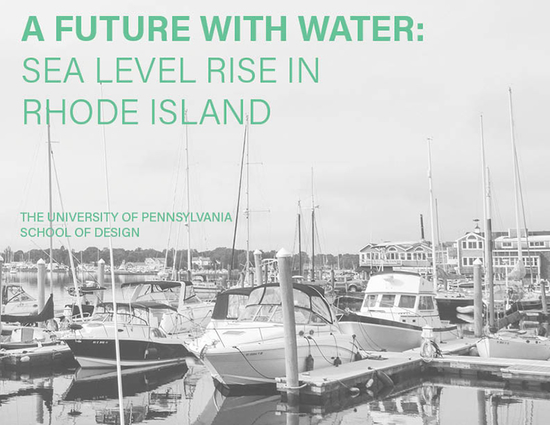 A Future with Water: Sea Level Rise in Rhode Island