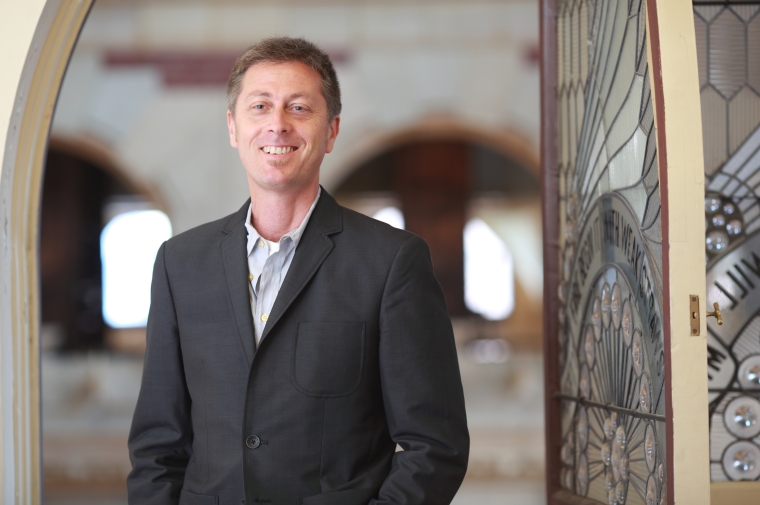 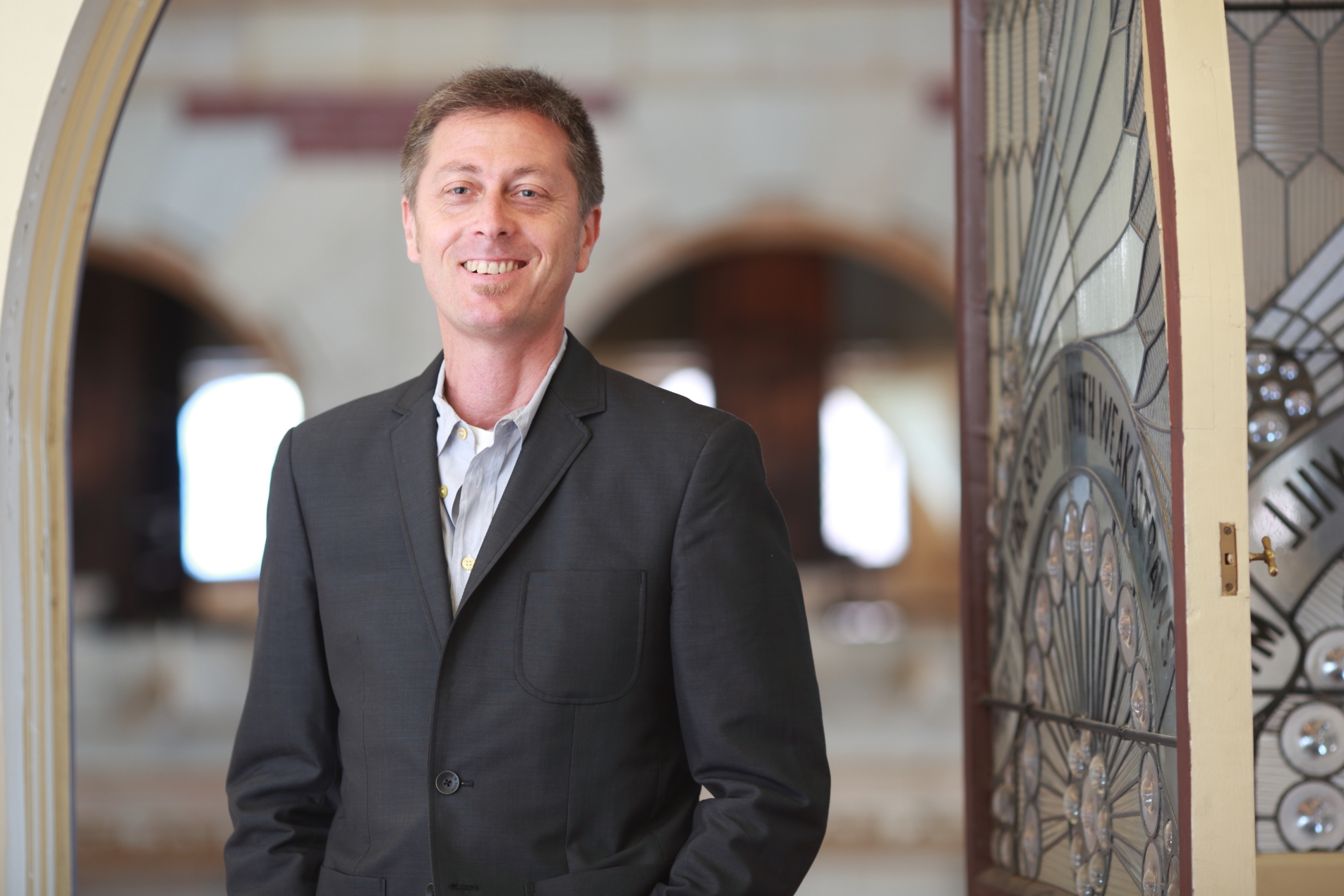 PennDesign mourns the loss of our friend, colleague, and teacher Evan Rose, Professor of Practice in Urban Design, who passed away on Monday, July 13 after a long illness that he faced with bravery and dignity.

Evan Rose was the smartest urban designer I will ever know.  He knew where urban design came from and, far more than the rest of us, where it had to go. His commitment to exploring the 21st century public realm, with its diversity, technology, and edge, defined his works and his teaching. They will leave a lasting impression – indelible we might believe – on all those with whom, for whom and alongside whom he worked, taught, and learned.

At PennDesign, Evan taught the Public Realm studio for second year urban design students. This past May, as part of the School’s graduation activities, PennDesign students awarded Evan with the G. Holmes Perkins Award for Outstanding Teaching, a citation given in recognition of distinguished teaching and innovation in the methods of instruction in the classroom, seminar or studio.

Evan was a leader in the profession and has lectured and published extensively on urban design and public space issues. Over the years, he led a wide range of distinguished and challenging commissions across the United States and internationally. Prior to launching his own firm, SITELAB urban studio in 2012 with Laura Crescimano and Urban Design+ in 2008, he was a Principal at SMWM in San Francisco and New York where he led the urban design practice for 11 years and built the New York office. Earlier in his career, he was the Senior Urban Designer for the San Francisco Planning Department where he authored the award-winning San Francisco Waterfront Urban Design and Access Plan and initiated, authored, and implemented San Francisco’s acclaimed Downtown Streetscape Plan.

From his first day leading his urban design studio, it was clear that Evan was special. He combined a love of cities with a clear sense of stewardship for their future as places for people... He had a huge impact on how Penn's planning and design students think about cities and how to make them more livable and more memorable.

An event to remember Evan and his work will be held by SPUR in San Francisco on September 25th; a memorial service in New York City is being planned for the fall.  In lieu of flowers, Evan’s family requests donations be made in his honor to Team Evan at Cycle for Survival: www.cycleforsurvival.org. To read Evan's full obituary, please click here.