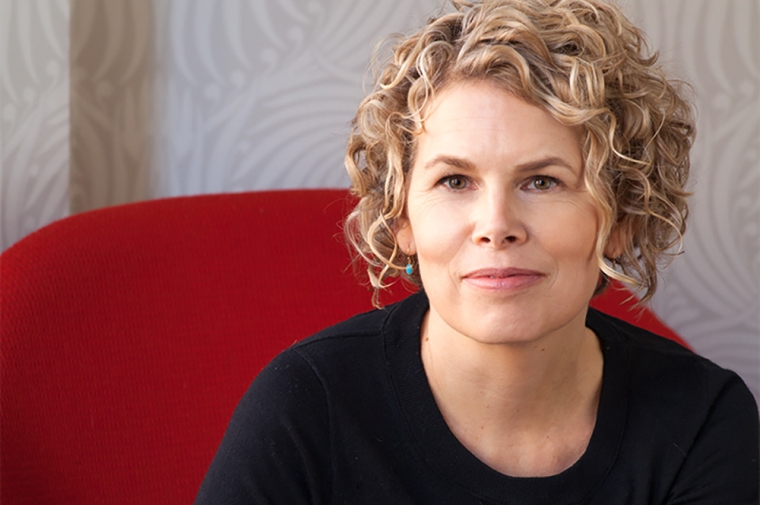 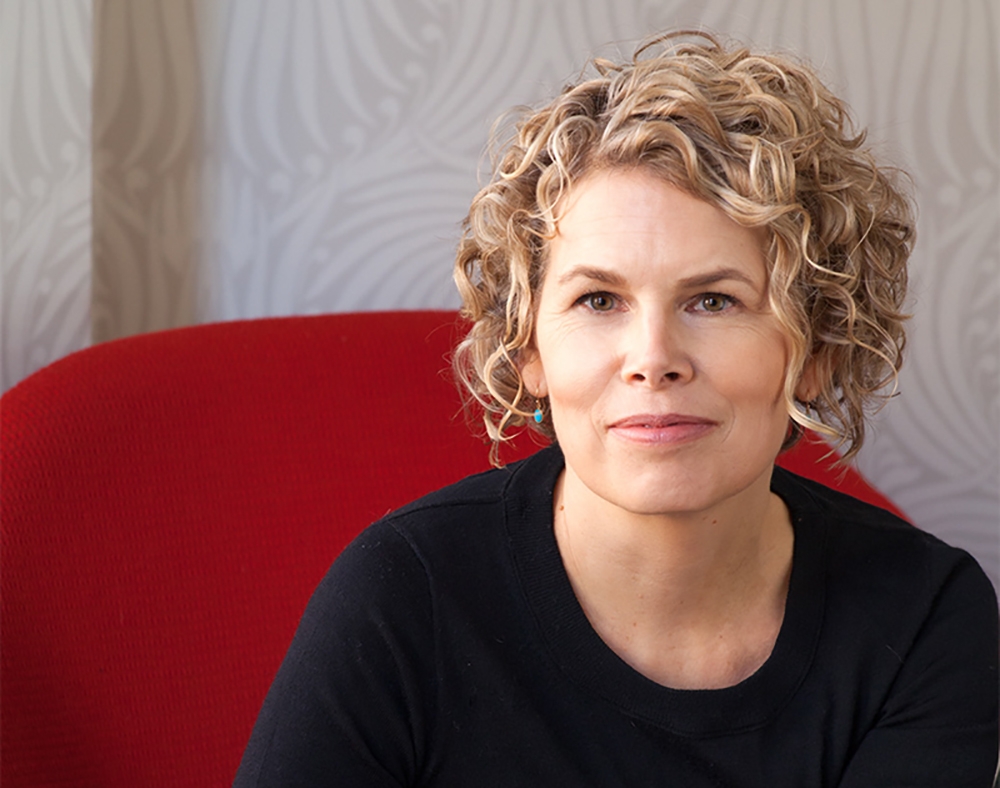 Back in 2014, when she was a professor of management and urban policy at The New School, Lisa Servon took a second job as a teller at a check-cashing store and payday lender in Berkeley, California. Her objective, as she wrote in an op-ed for The New York Times, was to try to understand why so many people, particularly low-income people, were using alternatives to the traditional banking system. The reasons, she came to learn, were varied: high fees for checking accounts, penalties for low balances, overdraft fees, and other rules and charges that made traditional banking unattractive to people living paycheck to paycheck. Servon’s first-person research became part of her much-publicized 2017 book The Unbanking of America: How the New Middle Class Survives.

Now professor and chair of the Department of City and Regional Planning at the University of Pennsylvania Stuart Weitzman School of Design, Servon has just been appointed the Kevin and Erica Penn Presidential Professor. It’s one of two presidential professorships established as part of the School’s Lead by Design Campaign with the goal of diversifying the faculty by attracting and retaining acclaimed scholars and practitioners in endowed positions. And Servon is now conducting new research on the criminal justice system through a financial lens.

“I’m looking at the ways in which fines, fees, and all kinds of costs have been added to the time [served by people involved in the criminal justice system],” Servon says. “Usually when you think about someone being incarcerated, it’s time. But it has become much more expensive. It spills over onto families and communities, and it disproportionately affects low-income people and people of color.”

Servon’s groundbreaking work has appeared in books and trade journals, but also in the popular press. Her goal is to have an impact on policymaking, and writing for broader audiences is a way of influencing those conversations. Recently, Servon was also appointed to serve on a task force looking at a crisis of crippling debt among taxi medallion owners in New York.

“To me, it’s really important to be able to say this work that I’ve done, this research, is not just ivory-tower research,” Servon says. “It can actually have an impact.”

The new professorship was made possible by Kevin Penn (W’83) and his wife Erica Penn. Kevin, who chairs the Board of Overseers at the Weitzman School and serves as a Managing Director of the private-equity firm American Securities, says that the overseers often discuss the importance of an academic institution having named professorships to attract the best educators to the university, and that he and his wife wanted to support the School and set an example by investing in its future through a named professorship.

“The School of Design has always had great faculty, but we know that if you want to attract and retain the most talented individuals, you need to have named professorships,” Penn says.

As chair of the Board of Overseers, Penn says, he considers it part of his charge to elevate the Weitzman School’s stature, as well as the stature of the University. Retaining leaders in their fields, like Servon, requires strong support from the School, he says.

Servon says that while her research is focused on urban poverty, community and economic development, and issues of race and gender, she has also tried to use her role as chair of the Department of City and Regional Planning to promote diversity within the School. The appointment to the Kevin and Erica Penn Presidential Professorship is a signal that she’s pushing in the right direction, she says.

“It’s just a really wonderful affirmation that my work is important, and that it’s valued,” Servon says. “Diversifying the department and making it more inclusive have been my top priorities since I became chair, and the fact that this professorship is geared toward the same goals feels terrific. I am also grateful to Kevin and Erica for their continued leadership.”