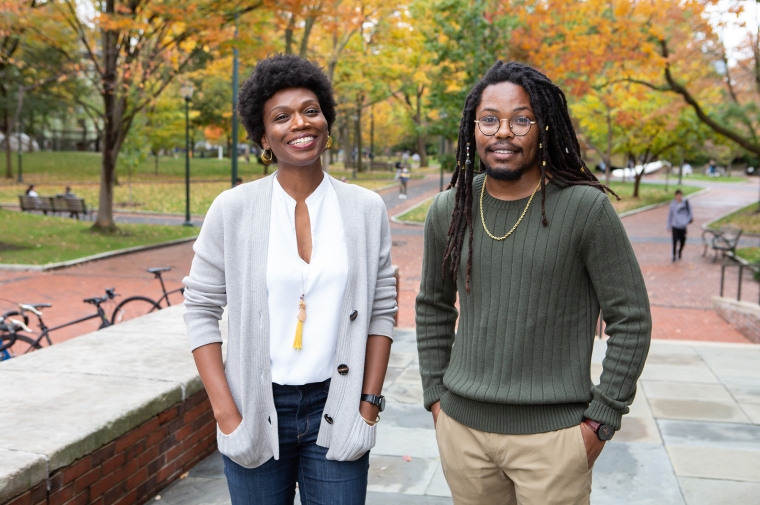 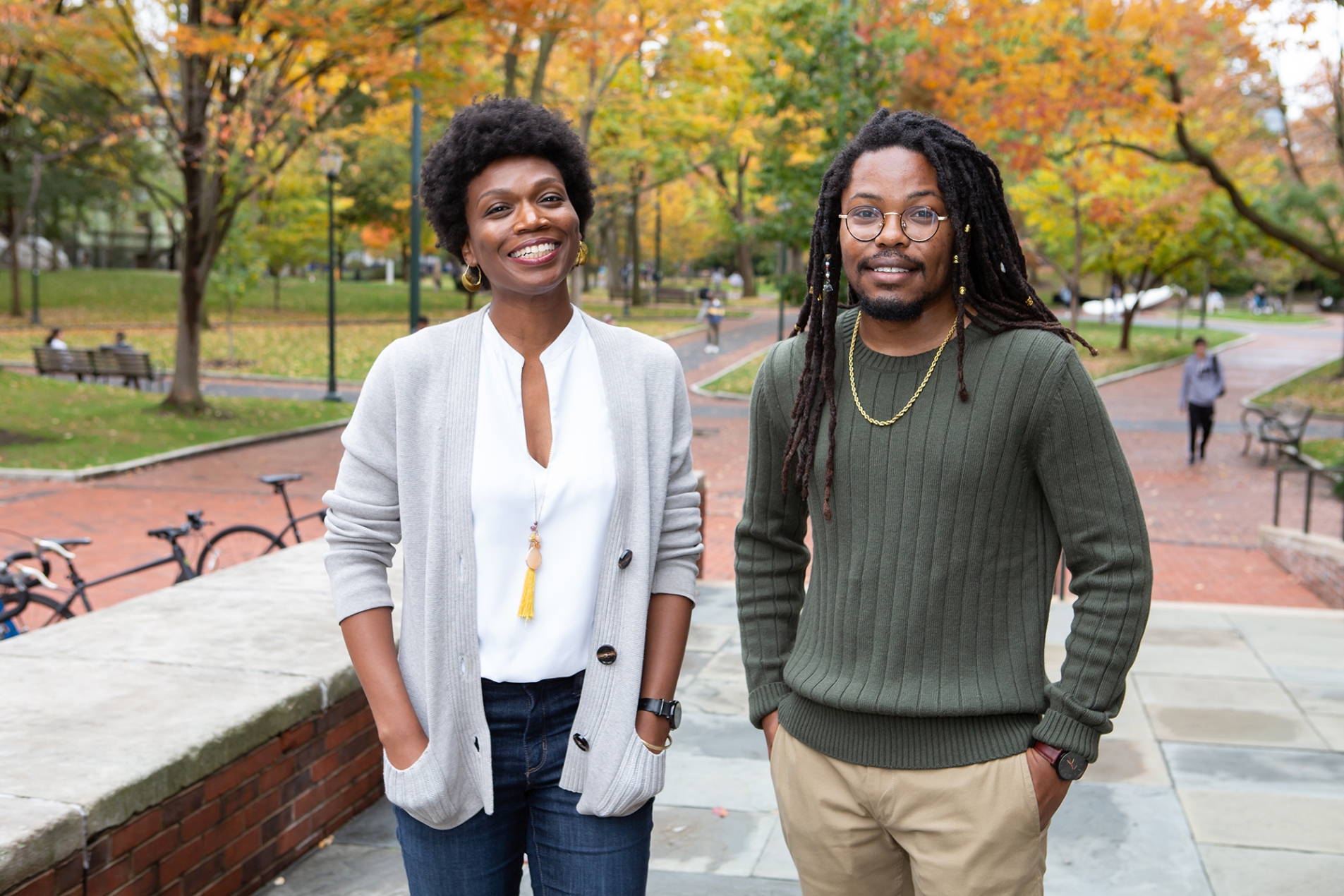 This fall, as part of ongoing efforts to support diverse voices within the Weitzman School, the Department of City and Regional Planning is welcoming the first cohort of Moelis Scholars, a new program to encourage students with a commitment to diversity to pursue careers in housing and community and economic development.

The Moelis Scholars Program supports students in the Master of City Planning program with tuition remission and other benefits. The goal is not just to bring people from a range of backgrounds into the planning discipline, but to help them find a way into the private development world as well, says Ron Moelis (C’78 W’78), CEO and founding partner of L+M Development Partners and the primary supporter of the new fellowship program.

“Diversity is a priority across our business, whether it be within our team, on our jobsites or in the communities where we work. We have a number of initiatives that are focused on bolstering diversity in the industry, including working with Minority and Women Owned Businesses (M/WBEs) on our construction projects and partnering with non-profits to deliver skills training,” Moelis says.

Moelis says that in the last five or ten years, as rising land costs, zoning challenges, affordability, and gentrification have become a much bigger issues in American cities, the process of working with communities on development projects has become more important.

“Our work is centered around the idea that building and preserving affordable housing goes hand in hand with social responsibility. Our team demonstrates that every day by working with residents, non-profits, and elected officials to identify ways we can help strengthen communities. That might mean partnering with a non-profit to deliver a construction training program or provide an afterschool program at one of our properties.”

Entering any community with development plans can be met with skepticism, distrust and fear, Moelis says, but he is committed to bringing forward ideas that overcome these trepidations and deliver positive outcomes for residents.

“The best way to cultivate innovative and smart thinking is by having diversity of thought,” Moelis says. “Diversity of thought is created by bringing a wide range of experiences, views, and values to the table. By comparing and contrasting these differences, some really original ideas can be born and brought to the forefront.”

Applicants to the Moelis Scholars program are asked to write an essay describing their “dream job” ten years into the future, and how a Master’s in City Planning would help them achieve it. For Moelis, it was a slow process to build a development career. After graduating from Penn, he went to law school and spent a few months practicing as an attorney. At the time, the federal government was changing its approach to housing, making tax credits available for private developers to build affordable-housing projects. Moelis and his partner, Sanford Loewentheil, began dabbling in housing development, and slowly built a business.

“I enjoyed the intellectual challenge, that I was successful at it, and I thought it was morally something that I felt good about doing,” Moelis says.

Moelis Scholars get a range of support, including two years of tuition remission, a research stipend, help finding paid summer internships, funding to attend the annual National Planning Conference, and a year’s membership in the American Planning Association after they finish the master’s program. The program is complement to the Penn Planning Equity Initiative, an agenda of research and public programming focused on urban inequality.

“The Moelis Scholars Program enables our students to expand on their academic studies by taking advantage of opportunities supported by Ron,” says Fritz Steiner, dean of the Weitzman School. “The Program also supports key initiatives related to inclusion and diversity within the City and Regional Planning Department.”

Above all, Scholars are meant to benefit from mentorship by a faculty member, eventually, by an alumnus of the program who was a Scholar. Moelis visited campus for a meeting with the students at the beginning of September. He said he told the students that he hoped they would excel academically. But it was more important, he said, that they would come back to the School after they begin their careers and work with future Scholars, so the program builds on itself and “becomes a self-fulfilling prophecy.”

“The academic experience here is great, but education is also about the ability to learn from people who’ve done it before and to grow that way,” Moelis said. “I think that’s really what we’re trying to drive here: more diversity but also more of an ongoing presence where people can give back.”