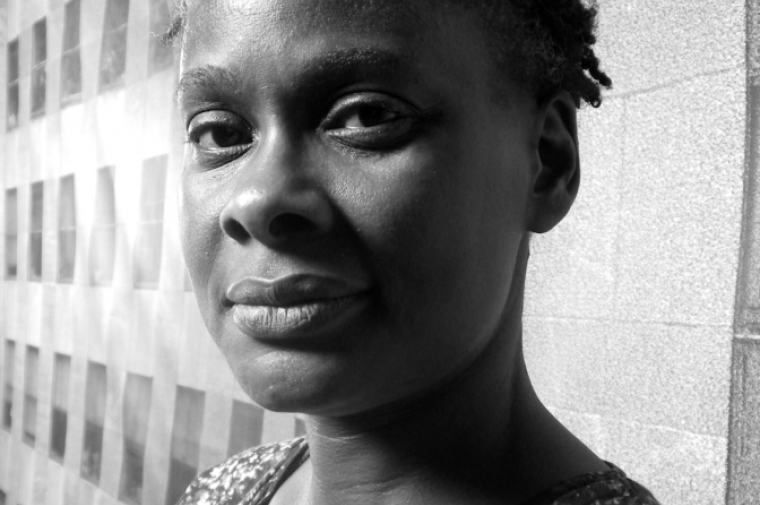 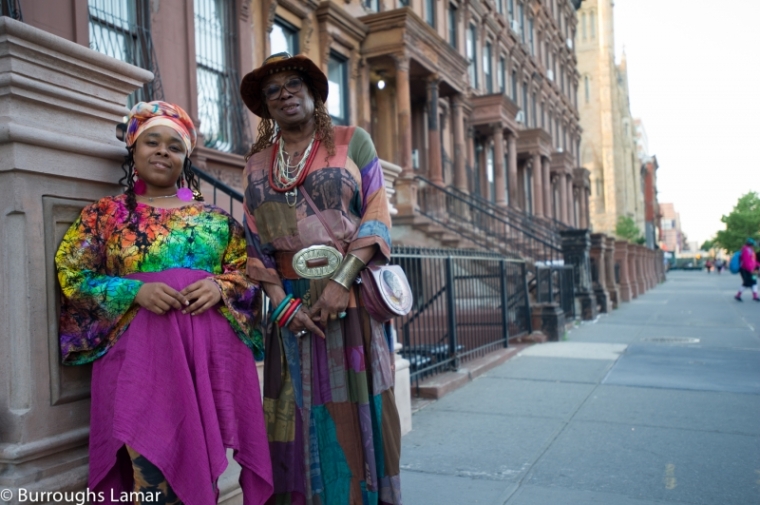 A still from Changing Face of Harlem 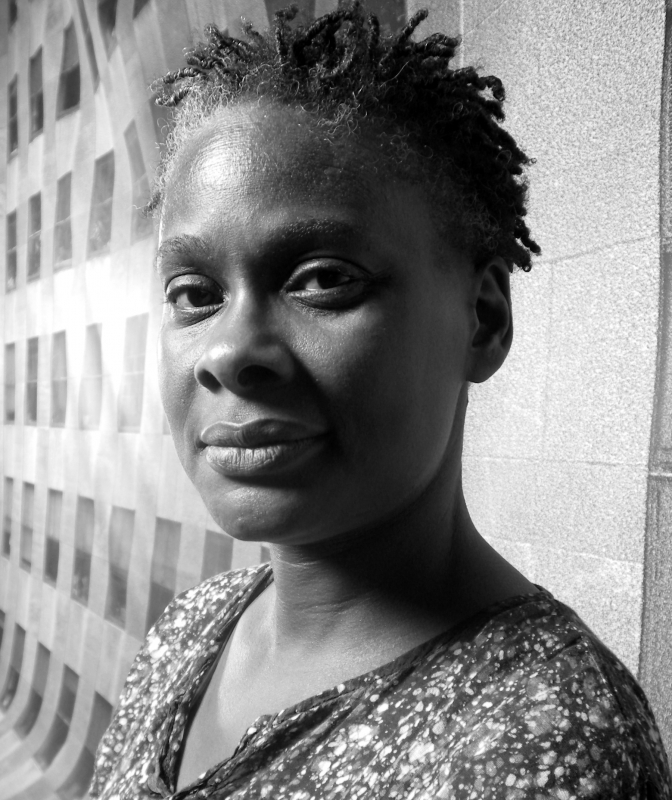 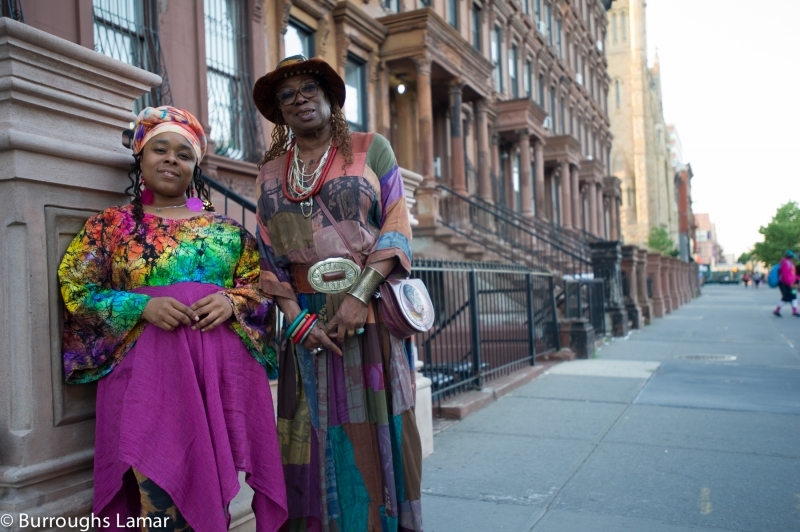 A still from Changing Face of Harlem

Following the screening, we will hold a discussion/Q+A with Shawn Batey, an award-winning filmmaker with over 15 years experience as a producer, filmmaker, and writer of documentary films and videos.  Her additional credits include “60+”, a musical documentary of an all-female senior citizen band, “Making the World Feel Better, the P.S. 230 Mural Project” and “Tree Fever”, a quirky look at Christmas tree sellers in Upper Manhattan.  Her works have been utilized with schools nationwide and have screened in numerous festivals. In 2004, she was selected to participate as an Observer at The Toronto Documentary Forum.

Presented by the Department of City and Regional Planning, PennIUR and Diverse Design.